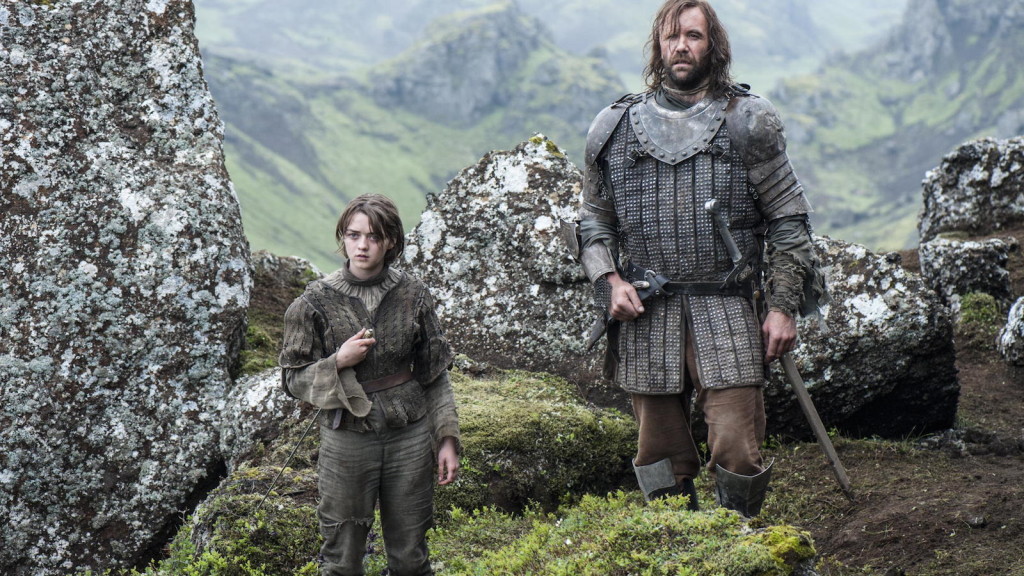 Another year, another season of Game of Thrones on the books. We take some time out of our busy schedules to discuss the finale of season 4. We get a lot of great scenes in this episode including the ultimate fan fic of Brienne vs The Hound, an epic battle beyond the wall, and a look at the tree people with Bran and co. This episode and season had some controversy with book readers, but we are sad to see you go. We’ll miss you forever Game of Thrones, xoxo.