The patch you’ve been waiting for since Diablo 3‘s release is finally live, complete with the much anticipated Loot 2.0 system.

Diablo 3 has had more than it’s fair share of issues since it was released back in 2012. While most of it’s technical issues have been addressed, fans have been long awaiting the patch that would do away with some of their biggest complaints, namely the auction house and itemization. In anticipation of the upcoming expansion, Reaper of Souls, patch 2.0.1 removes the auction house completely and revamps the looting system, refining stats and increasing the drop rate on set and legendary items significantly. In addition there are tons of changes to bosses, skills, etc. 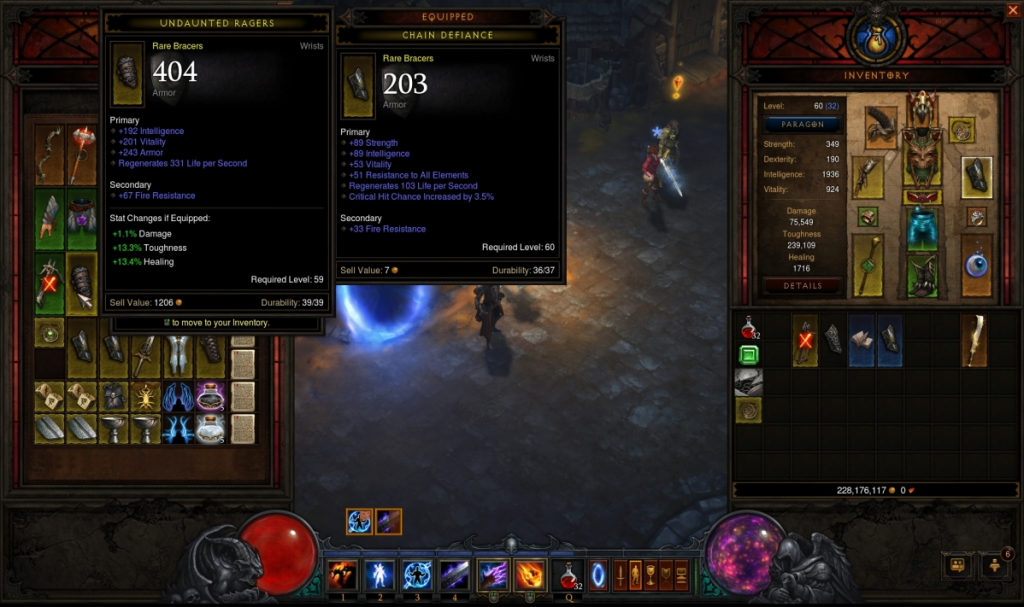 You can read the extensive patch notes by clicking here and for an easier to digest breakdown of the changes by community manager Brandy ‘Nevalistis’ Camel, click here.  There are shaping up to be quite a few reasons to return to Sanctuary.