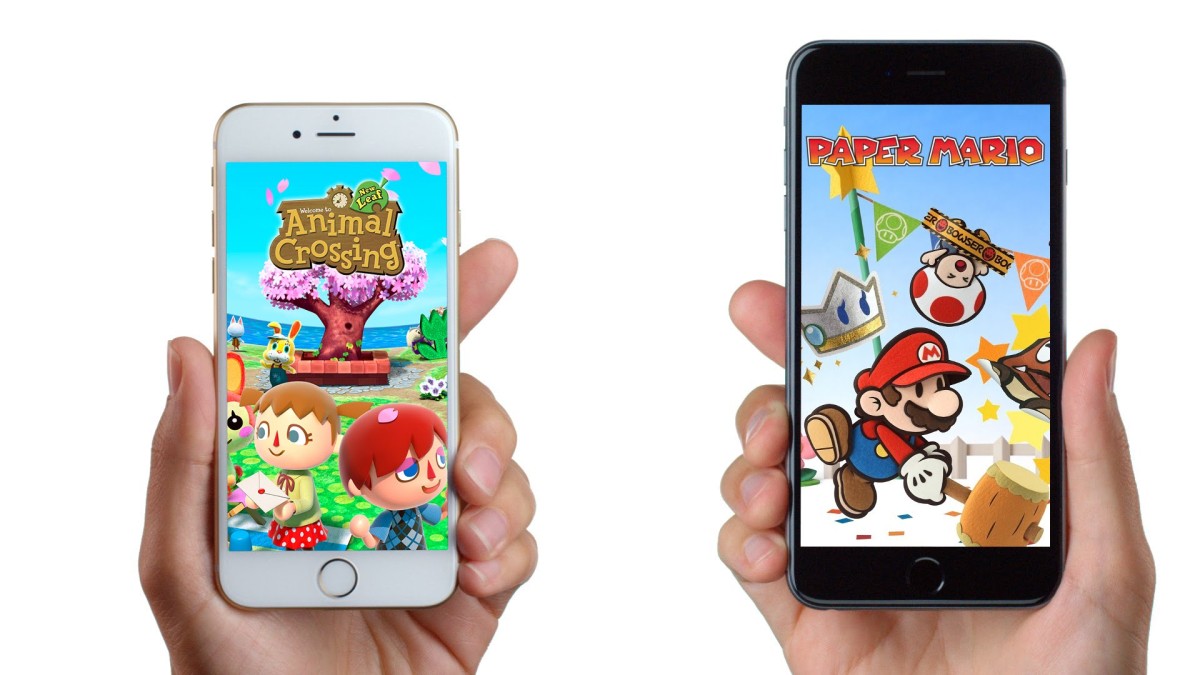 The news of Nintendo’s partnership with DeNA to make games for smart phones has been met with some understandably mixed reactions. For one, Nintendo has a reputation for consistently creating quality portable experiences dating from the original Game Boy to the current New Nintendo 3DS. The mobile gaming market on smart phones, however, is quite a bit noisier. A combination of a largely open marketplace, next to zero quality control, and the trend of race-to-the-bottom pricing that has driven mobile games to the premium model to be profitable has created an arguably toxic ecosystem for gaming on smart phones. There are gems, for sure, but to find any but the most popular requires sifting through mountains of garbage games and largely unhelpful user reviews.

For many, Nintendo entering this space, particularly after years of denying that they ever would, is a troubling concept. The assumption is that because the ecosystem is so far removed from what Nintendo is doing on their own platforms, Nintendo games will have to give up on making deep and rewarding long play experiences and move into making cheap games skinned with Nintendo characters for a quick buck. This seems even more likely when you note that they have recently begun dipping their toes into the free to play pool with Pokemon Shuffle on the 3DS and Nintendo CEO Satoru Iwata recently told Time that Nintendo will be focusing on games that drive players “to be interested in Nintendo IP and eventually to become fans of our dedicated game systems.” This could be taken to mean that these will be “Nintendo Games Lite” that are mere shadows of their counterparts on dedicated game systems. 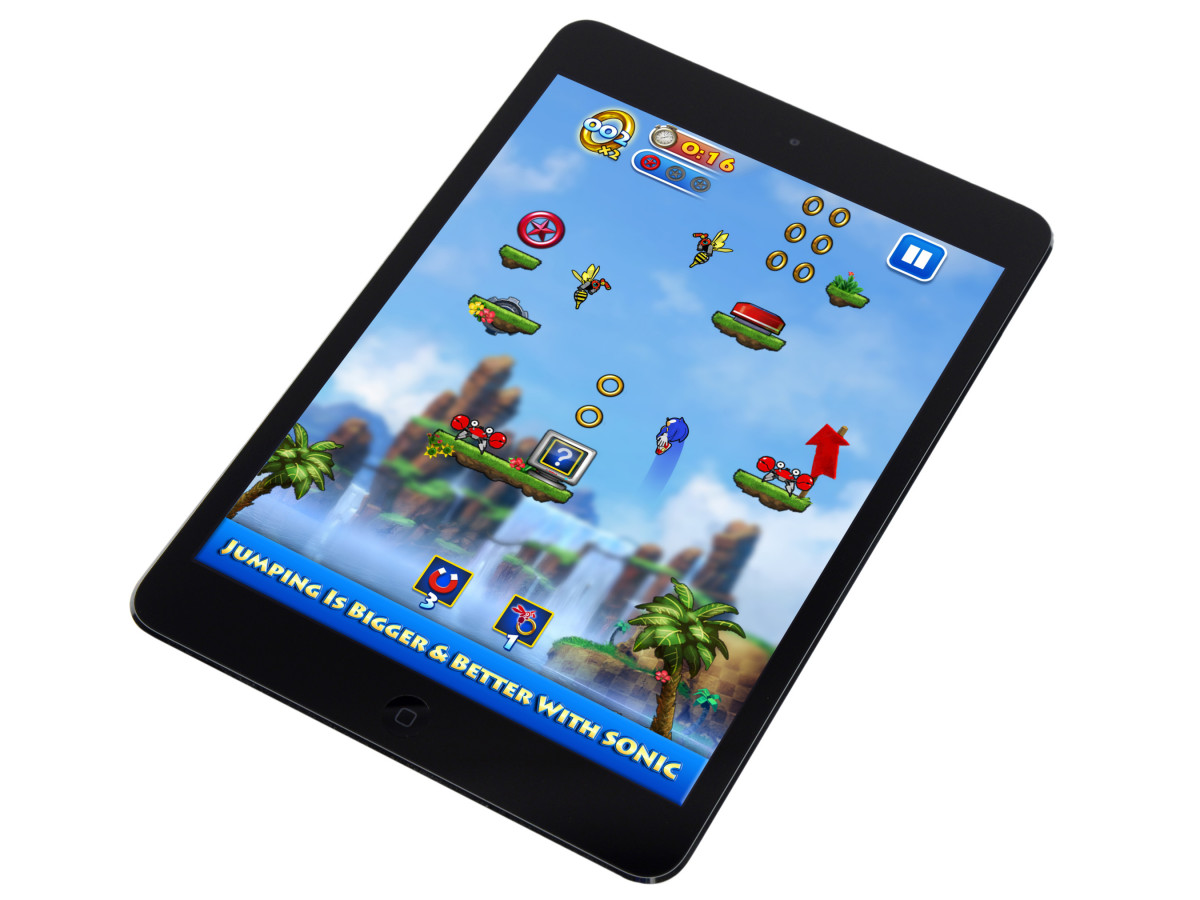 It wouldn’t be unprecedented. Just look at Sega’s iOS offerings like Sonic Jump, where players move Sonic the Hedgehog left and right while he bounces endlessly towards the top of the screen. Technically nothing is particularly offensive about the game itself, but rather the fact that it’s a Sonic game at all. Not that the Sonic brand has any dignity left these days, but slapping it on a game that has little to do with the essence of what Sonic is seems more than a little disingenuous. The same would be true if Nintendo released a Super Mario endless runner. (Don’t worry. The irony is not lost on me.) A large majority of Sega’s iOS titles that aren’t cheap imitations of their original games are just the original game, ported to the system with gag inducing virtual buttons slapped on the screen. 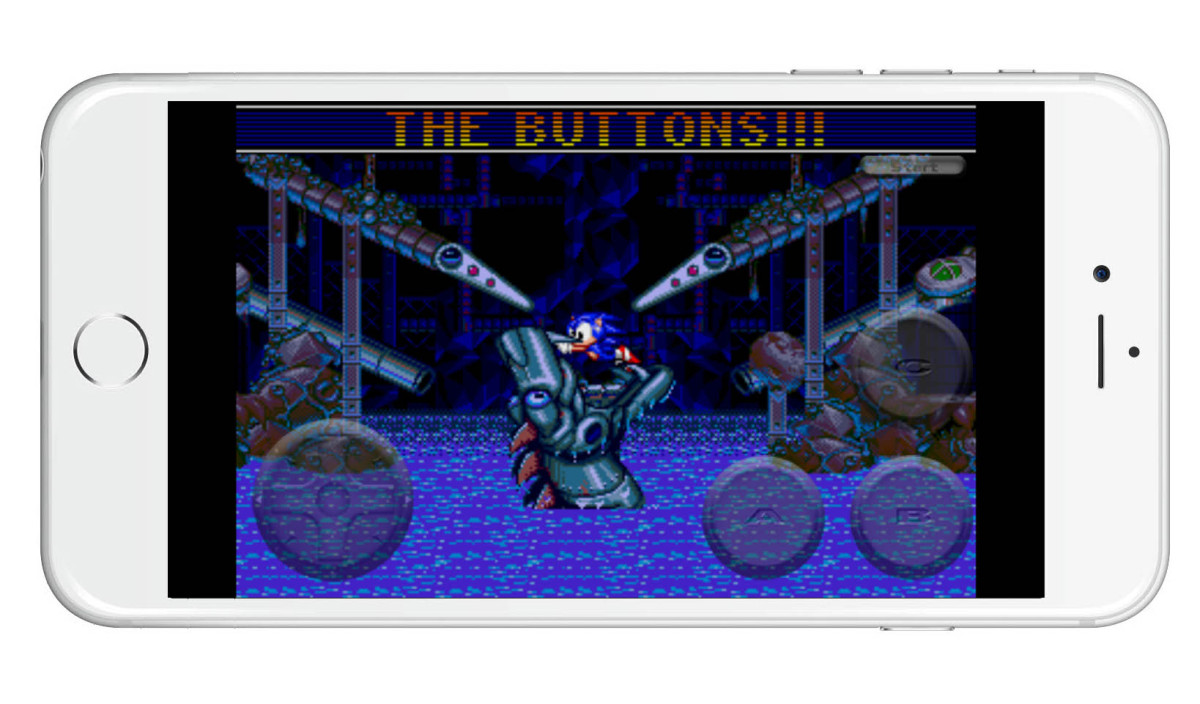 Luckily, there is evidence in that same Time interview that stands in contrast to that dark prophecy. For one, these games will be primarily developed in house and not licensed to DeNA. Also, Mr. Iwata promises that Nintendo “will not devalue Nintendo IP,” with practices such as porting 3DS games over to smart devices. Even if the games they create are less than spectacular, the announcement of Nintendo’s next dedicated hardware platform, the NX, is intended to send the message that Nintendo is not abandoning the development of hardware. The only thing left to be worried about is which of Nintendo’s core IPs will make the jump and just how bastardized they will have to be in order to do it.

I plan to hold off judgement for the time being. For all of Nintendo’s shaky logic and questionable business decisions, they generally have a good track record of pleasantly surprising me. If they can avoid trying to shoehorn existing gameplay into a platform that can’t support it, we might just end up with some truly memorable experiences without the barrier to entry that dedicated hardware imposes. We just have to hold on to hope that Nintendo can elevate mobile gaming to its level, rather than be dragged down to mobile gaming’s. I think they’ve more than earned the benefit of the doubt.