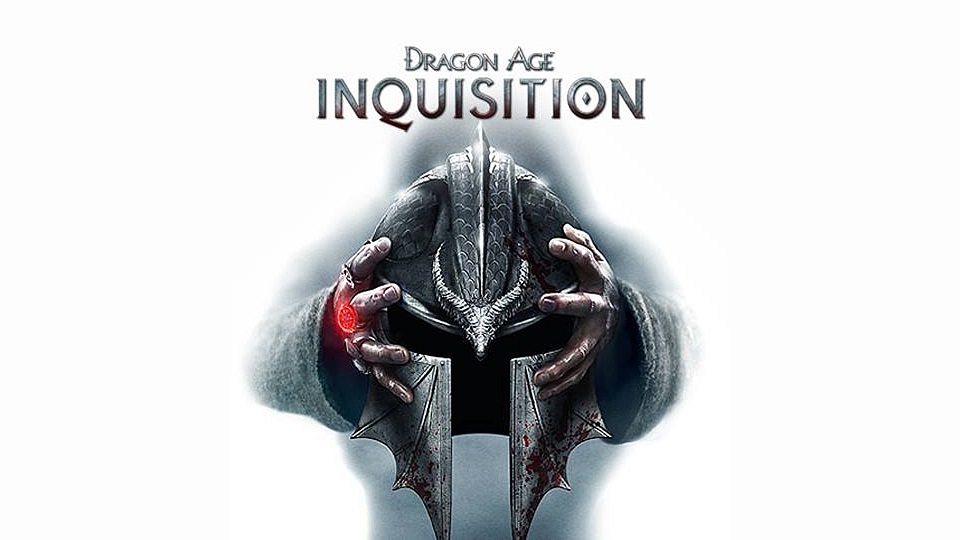 Anyone who is a fan of  Dragon Age has been keeping a watchful eye out for the newest release of the series, which is slated to come out on November 18th. Dragon Age Inquisition is continuing in the previous games footsteps by immersing the player into a beautifully rendered world which introduces you to not only dragons (duh), new characters, but an expansive story-line; bringing back the games of 40+ hours a la Skyrim, Mass Effect, and the Fallout series.

With so many games only coming out for “next gen consoles”, everyone can breath a sigh of relief as Dragon Age Inquisition is going to be released on all platforms, allowing for all fans to be able to pick it up to play. There is still time to pre-order a copy for your preferred platform. Oh also, if you haven’t yet, you will probably want to take the next day off work, because with so much playable content and such a well-flushed out world, you probably won’t put this down anytime soon.