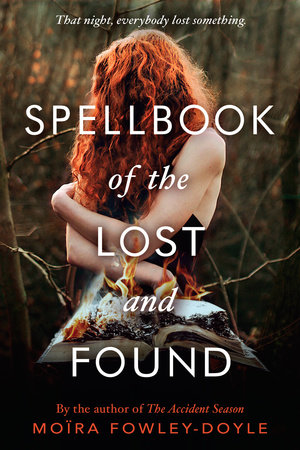 Spellbook of the Lost and Found – Moïra Fowley-Doyle’s debut, The Accident Season, was a quiet roar of a book that used suspenseful magic to get at some extremely heavy issues, and her second book is no different, except that it’s even better. It follows three groups of teenagers who collide after a party where everyone loses something. And then they keep losing things and finding strange things in eerie cosmic recompense. The magic is the raw, intuitive sort, full of doubt and wonder, and it pairs perfectly with the uncertainty each character faces. These teens all have different backgrounds but all of their issues and concerns are taken seriously. It’s so, so gratifying to read such well-written and creative work that doesn’t flinch from sadness—or hope.

The Wood – This is one of those books with a lot of heart, which I have been sitting here trying to explain better and failing. But no matter, this is less a book for precision and more one for happy reading. I really like Winter, the no-nonsense guardian who’s a linguist as much as a warrior, and a friend and daughter, not just a fighter. 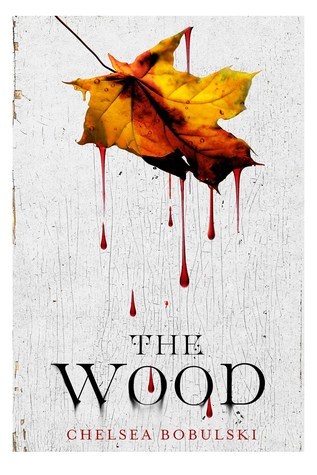 Sourdough – Does this count as fantasy? Well, there’s a possibly magical sourdough starter, and magic bread is my fantasy, so I’m going to count it. It’s a whimsical, meaningful look at employment and the things that make us happy. Also, three cheers for a heroine who can cook and code robotics and refuses to choose between them. You could read it for the succinct takedown of techbros alone—but you should read it regardless. 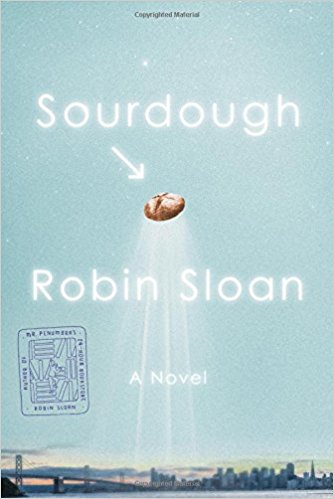 Warbringer – This is the first book I’ve read from the new DC migration into YA lit, and it’s all I hoped it would be. It’s well-written and has some comic-book-y and cinematic moments, which gives it fantastic genre-bending appeal. It’s also an origin story with some real pathos and punch, a coming-of-age blockbuster, so there’s very little learning curve for anyone who somehow missed the Wonder Woman movie this summer. The story is complete, and has great diversity that tackles all kinds of privilege (gender, racial, class) really well. It’s really smart fun. (Speaking of, may I just say that Bardugo’s research is on point. Good job with the Greek history and Classics work!)

NB: Wizards of the Coast and Magic: The Gathering folks: hire good writers to produce fewer, but better, books, and compensate them well. The time for cheap, churned-out nonsense is over. Between DC and Star Wars getting big fantasy names to represent them (Phasma by Delilah S. Bowen and Leia, Princess of Alderaan by Claudia Gray to note a few), there’s a new and very exciting trend here that more IPs should be a part of.