Yesterday, Warners Bros. revealed the title design to Fantastic Beasts and Where to Find Them. Today, Entertainment Weekly revealed their Fantastic Beasts cover featuring Eddie Redmayne as Newt Scamander. The cover shows “Scamander, his pivotal briefcase in hand, standing inside the entrance of the majestic art deco-influenced Magical Congress of the United States of America (or MACUSA), which is the American version of the Ministry of Magic that’s housed inside the Woolworth Building in the film. Coming along for the ride are Katherine Waterston (Steve Jobs), Colin Farrell (True Detective), and Samantha Morton (Minority Report).” 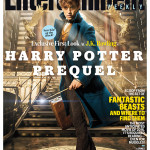 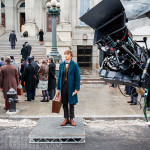 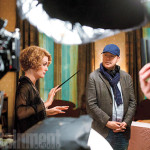 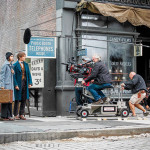 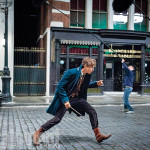 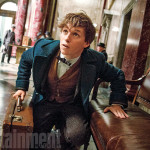 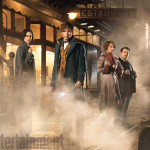 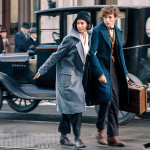 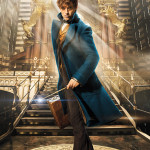 The new issue hits the stands this Friday.