Science Fiction – a subject close to my heart. I love sci-fi television shows; so much variety, so many worlds to explore, spaceships, aliens, time travel – sci-fi has it all.

Unfortunately, it seems that science fiction TV shows get cancelled too often and too quickly. How can it be that Survivor is on its 30th season when Firefly was cancelled after just one? Something is definitely wrong with the world.

So, what about those sci-fi shows that were cancelled or just faded away? What about the shows that didn’t make it to the mainstream? Well, they’re still around somewhere; they’ve been converted into a series of 1s and 0s but we have the technology to piece them back together and watch them.

Here’s a few of them – gone but not forgotten. These shows were good, these shows deserved to be watched. So why were they cancelled? Was it low viewing figures? Lack of funds? Network executives who don’t really know what the people want? ‘The truth is out there’. 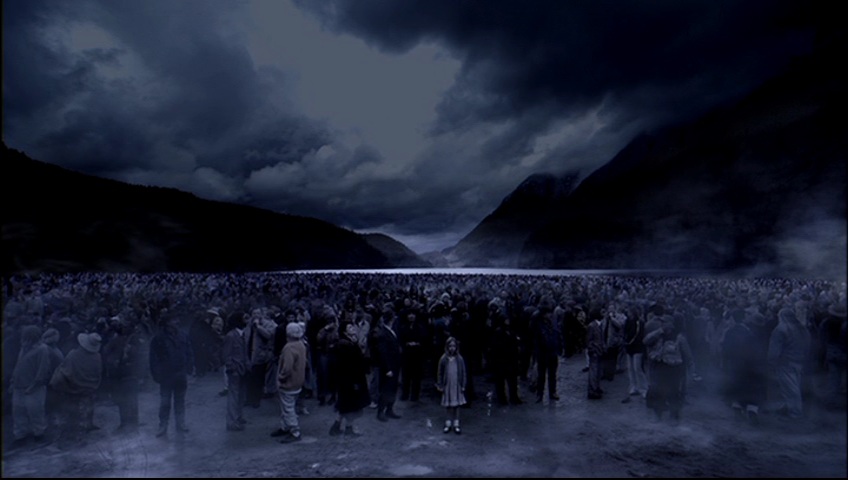 The 4400 ran from 2004 to 2007 and managed to get 4 seasons in before it was cancelled, due to budgetary issues and lower-than-anticipated ratings (the Writer’s Guild of America strike certainly didn’t help things either). Unfortunately this made it harder to say goodbye. By the fourth season the show had developed nicely and found its feet – relationships had been established and the characters were setting up camp in my nerd brain.

The 4400 begins with the appearance of 4400 people on the shore of a lake in Washington. These people had all vanished at various times over the years (from 1946 to present) in a beam of white light. None of the 4400 had aged and none of them remember what had happened to them. The National Threat Assessment Command (NTAC) is tasked with handling the situation.

After some time, a number of the ‘returnees’ begin to develop paranormal abilities – telekinesis, precognition, healing, water manipulation, and many other ‘gifts’ – and NTAC have to round-up the dangerous ones and work out how to contain them.

As with many shows of this nature, The 4400 starts out very ‘monster-of-the-week’ like but the overarching story line begins to emerge and, by the end of the first season, the bigger picture is starting to develop.

The final season ends in a good place for the story line. Although there’s a big cliffhanger and the show could have easily gone on for at least one more season, overall I was quite satisfied with the ending. If you decide to watch this and can’t handle how it left things then there was a book series which tied everything up. I haven’t read these myself but if you decide to then, let me know what happened! 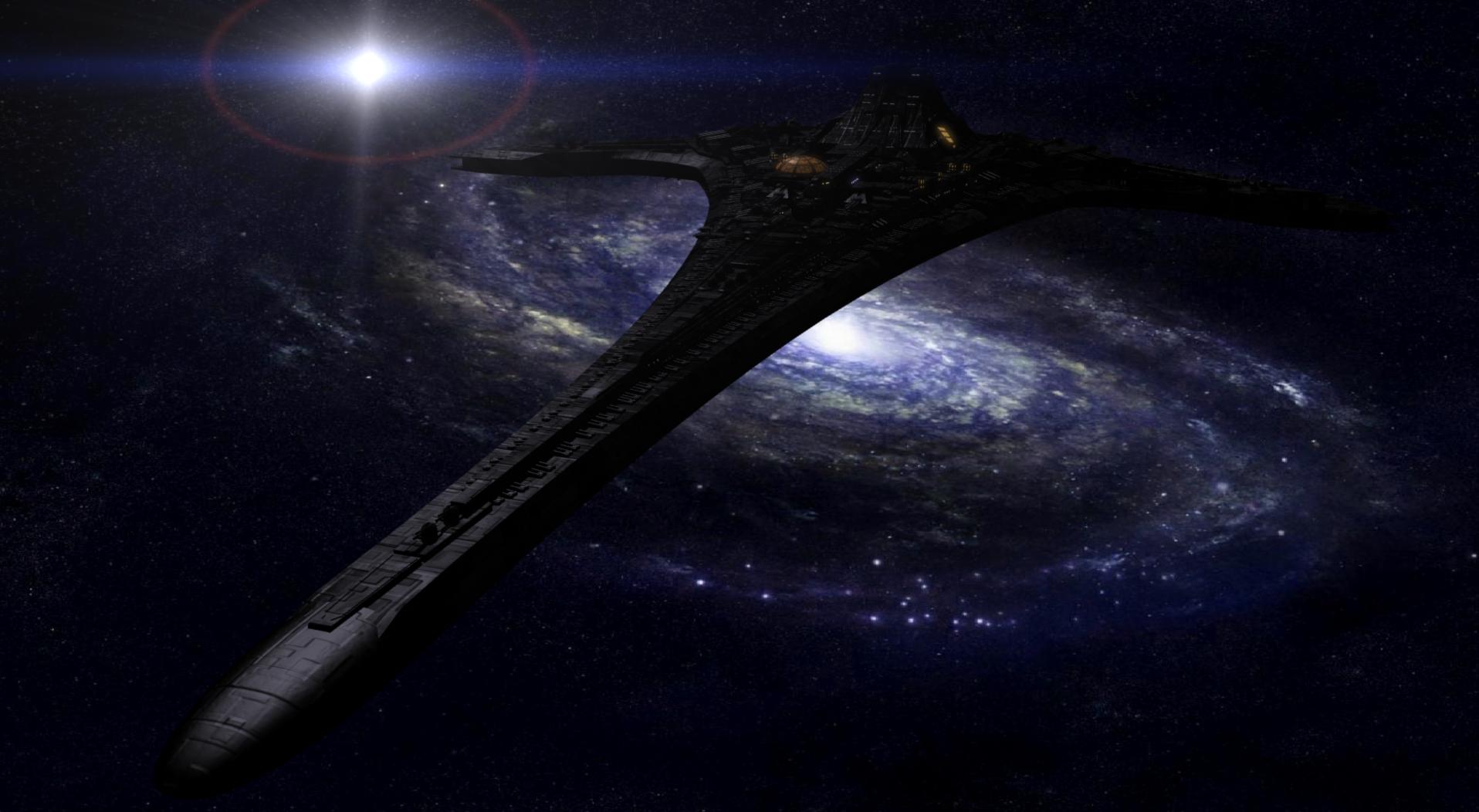 There have been a lot of Stargate spin-offs since the movie was released in 1997 – TV shows, movies, books, and even comics. So, when news of another spin-off coming to our screens surfaced, I wasn’t particularly interested, but I gave it a chance anyway (I give most sci-fi shows a chance) and I’m glad that I did.

Stargate Universe was unlike all the other series; this show wasn’t about jumping to other worlds or parallel dimensions. I liked it – it was fresh, an attempt to get away from the formula of the previous Stargate series in favor of telling a more contained story about a group of humans stranded billions of light years from home in a starship that they couldn’t control.

There was a time when a good sci-fi show was given a bit of time to get going, the first few episodes setting the scene before really kicking off. Unfortunately, that isn’t really the case anymore and a slow start pretty much doomed Stargate Universe immediately.

The show had a great cast who worked really well together, including the always fantastic Robert Carlyle and Ming-Na Weng (who you can currently see in Agents of S.H.I.E.L.D.)

We managed to get 2 seasons out of SGU before it was inevitably cancelled. The mysteries of ship will have to remain just that, mysteries. 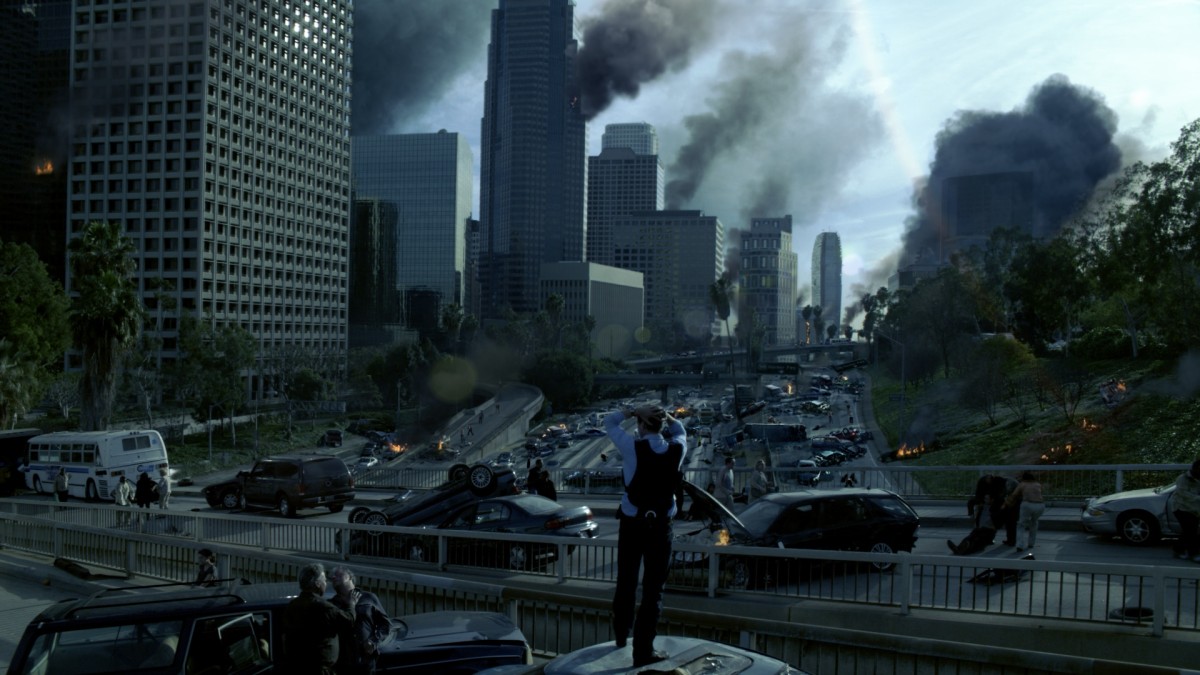 This is the shortest running of our three shows here. We only had one season of FlashForward before it was cancelled by ABC in 2010.

The series revolved around the aftermath of a mysterious event that causes everyone on the planet to simultaneously lose consciousness for 2 minutes and seventeen seconds. During this blackout, everybody received a vision of what appears to be their lives six months into the future. These visions become known as ‘flashforwards’.

An FBI taskforce is created (isn’t it always?) to get to the bottom of this strange event. The team is headed by Agent Benford (played by Joseph Fiennes) whose ‘flashforward’ makes him uniquely suited to the task.

In Benford’s ‘flashforward’ he saw the results of the last six months of investigation into the event (his vision ends with masked men breaking into the office and open firing). The team then uses these clues to try and recreate the investigation as Benford saw it (a bit of a chicken and egg situation).

FlashForward intrigued me. The pilot episode dealt with the initial aftermath (as seen above) and it had me hooked from the start. Each episode revealed some new information about the event and the characters involved; for example, Agent Noh (John Cho) who didn’t see anything while he was blacked out, does this mean he’s dead in six months?

FlashForward ended after the first and only season with the timeline catching up to the future visions and I would have loved to know what happened next.

Science Fiction – I love it but it would seem that TV Networks don’t. If you haven’t seen the shows above, then I suggest you check them out. However, remember that these shows were cancelled so don’t expect a satisfying end to any of them, just a slowly building rage that you’ll never know what was meant to be.