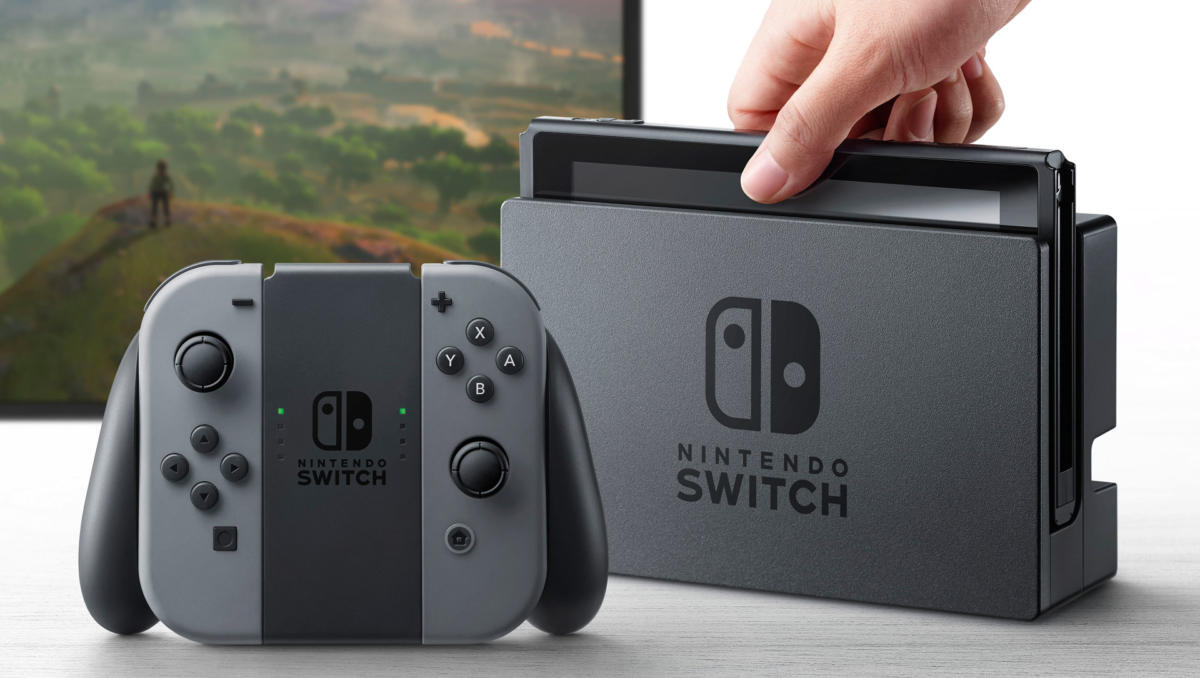 If you haven’t heard the news, we are getting a brand new console and we are getting one soon. How soon? March soon. Nintendo is releasing the Nintendo switch in March and they are giving us all the details on January 12th at 11pm eastern time.

You’ll be able to watch the stream all over the world with the easiest way being to go to Nintendo’s Youtube page.

The Switch is a console/handheld hybrid. It is basically a tablet with controllers that mount on the sides. It also has a dock that allows it run faster and to play games on your TV.

The current speculation puts the console at slightly more powerful than the Wii U which should be plenty of horse power for the types of games Nintendo puts out.

What to expect at the event

The console is coming soon, so there are bound to be plenty of details. We can expect the final price, release date, launch lineup, and a full demo of the systems capabilities.

This is hard to predict, but my guess would be March 25th. Nintendo has released on Sundays in the past and I think they need all the time they can get for production

I expect the Mario game shown in the reveal is a launch title based on some eurogamer rumors going around and recent leak points to Zelda being a launch or launch window title. (First 6 months)

The rumor is $249, and I would wager thats a basic system with two joy cons and no premium wireless controller. I think it will launch with a $350 bundle as well with more storage and accessories.

Let me know in the comments about what you want to see as well!