Starting in the 17th century and continuing to this day, a debate has raged over who, exactly, is the father of calculus. Owing to favorable historical circumstances, or maybe to strange providence, Newton and Leibniz were both working their way toward it, sniping at each other along the way. One way or another, calculus was going to happen. Magonia makes me think that something similar might be happening with YA about terminally ill teenagers.

John Green did it first and, I still maintain best, in The Fault in Our Stars, but that’s not really a reason to penalize another novel about a sick ‘n’ sassy sixteen year old girl. It might be cribbing off TFiOS, but then again, it might just be that publishers, salivating at the thought of another NYT bestseller, picked up everything they could featuring sarcastic dying kids and threw it on the shelves. We may never know. 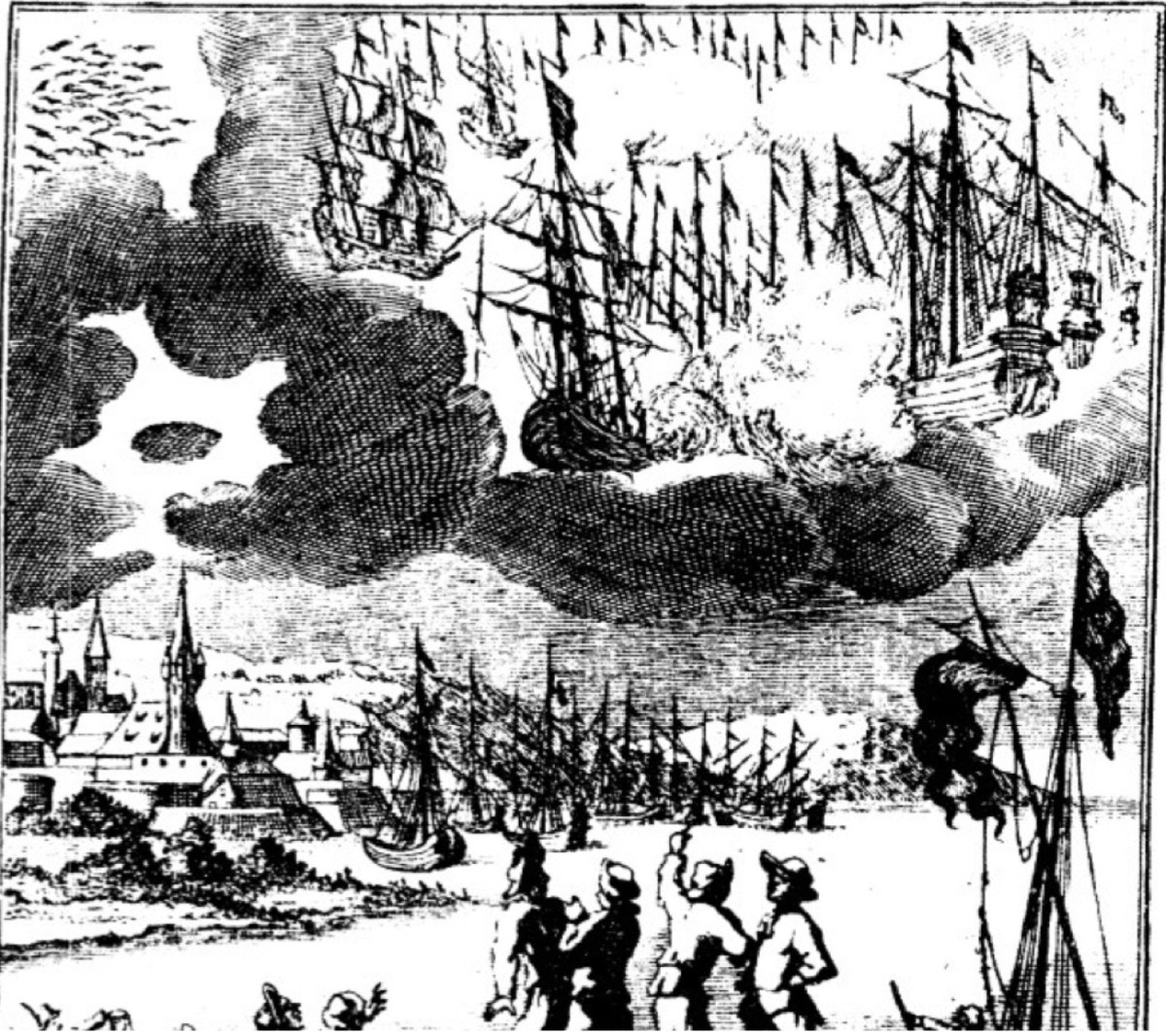 I’m glad they did, though. For one, it pushes the smarmy, sappy Walk to Remember nonsense that much further from my mind, and with it the idea that sick people somehow exist to make healthy people more appreciative of life. Also, that sick women die gracefully and cheerfully. No, Aza Ray Boyle is a badass (And, other than their authors’ penchant for using their full names, Aza Ray is an entirely different kind of badass than Hazel Grace). She’s a troublemaker. She has no friends (except one who’s as badass and bad as she is). I would have been in love with this book even if it had only been about her and Jason getting into wacky Wikipedia-fueled adventures, but wait! There’s more.  There’s magic.

Maria Dahvana Headley probably sold this purely on the idea that it was TFiOS + magic, because hey, that’s a hell of a pitch. But it’s still a book that deserves to have sold, and deserves its high praises. The prose is excellent, the voices of the characters clear and compelling, and the dialogue is spot-on. What really impressed me was the fact that, despite decades of reading fantasy, I had never heard of the premise that animates these pages. It truly is original. 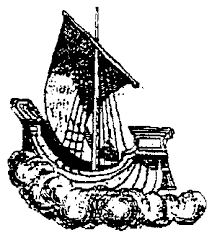 Aza Ray Boyle, the girl whose lungs don’t work, can sing. She can soar. She’s a native inhabitant of the sky, a world of giant bats and shapeshifting birds and insects that haul ships through the clouds. Once she gets there, she finds pirates and evil plots and promises of hope for a dying civilization. It’s gloriously new, and multifaceted from the get-go, making sure that Aza’s life in the sky isn’t any less complicated and interesting than her life on the ground.

This wouldn’t be modern YA without a couple of love interests–one in the sky, one on the ground. YA romance so often falls flat for me, especially the seemingly requisite love triangle. The love interests are frequently bland attempts at perfection, and are barely even distinguishable from each other. Not so here. The two men in Aza’s life are unique, and her relationships with them–especially with Jason–sizzle and sparkle. They have a real connection, one built on the bedrock of their mutual weirdness.

Jason may stand out, but frankly it’s fascinating to see Aza interacting with all of the characters, and all the of places she finds herself in. I’m eagerly awaiting the next installment.