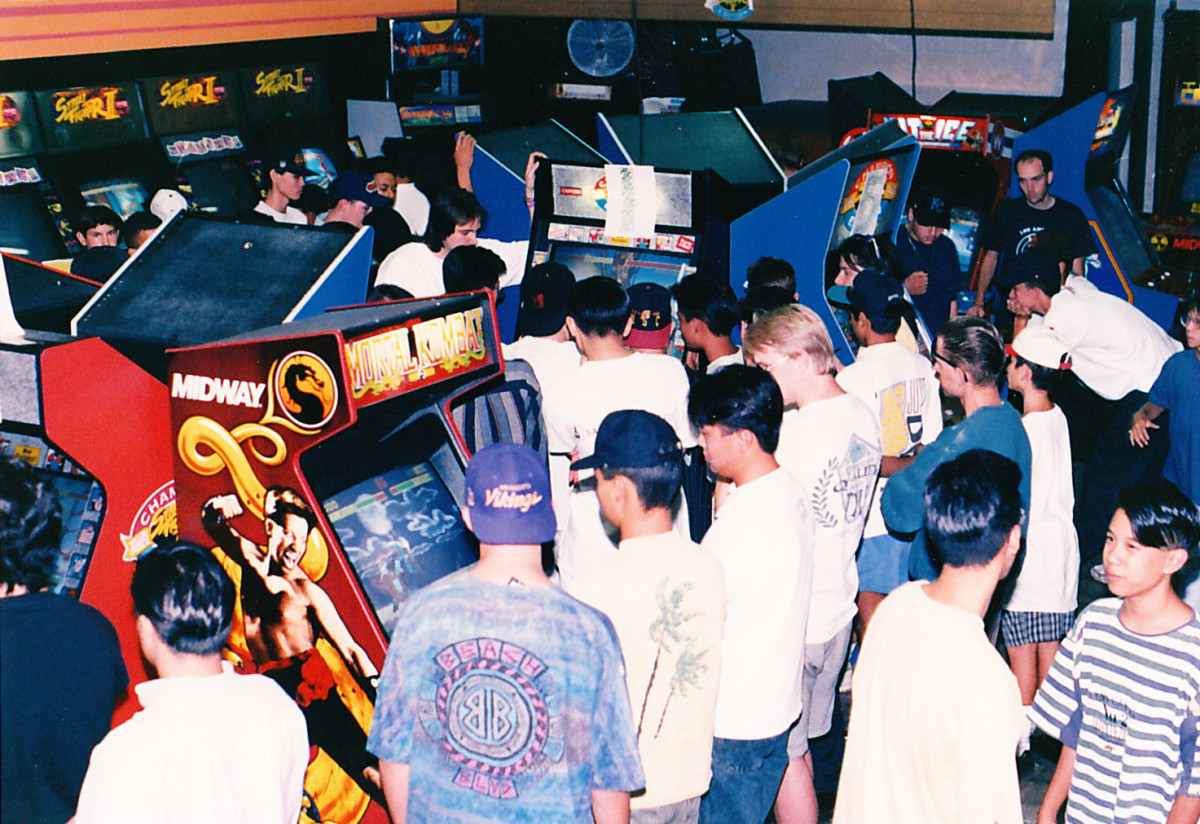 I’ve often said that for someone who loves video games, I was born at just the right time. Being born in 1985, I missed the video game crash of 1983 by two years. By the time I was old enough to understand what a video game was, the Nintendo Entertainment System was in full swing and my grandma had accumulated a large box full of Atari 2600 games. I experienced the 16-bit console wars first hand; I had a Super Nintendo and my best friend had a Sega Genesis. I was amazed by the jaw dropping graphics of Super Mario 64 and I remember the location of every DK coin from Donkey Kong Country 2. But more than these, I arrived on this earth just in time to experience the American arcade before its death in the mid to late 90s.

Because of fond memories I have of Super Mario Bros in my local Pizza Hut or dropping twenty dollars in a Turtles in Time machine, I have always wanted a stand-up arcade machine of my own. Unfortunately, they’ve always been too cost prohibitive. The best price I’ve seen on a game I actually wanted to own was a Street Fighter Alpha 2 arcade machine for $600…. two states away…. some repairs needed. Even in perfect condition, spending that much money on a machine that plays one game just never made sense to me. I love playing games, not collecting them. But there is still hope! In a moment of catastrophically bad judgement, my lovely fiancé agreed to let me build a MAME cabinet.

For the uninitiated, MAME is an emulator, a program that mimics old hardware so that you can play old games on modern hardware. A MAME cabinet is basically an arcade machine running a PC of some kind running the MAME application. I’m not just building a MAME machine however. I also want to be able to play console games such as NES, SNES, N64, Genesis, etc. All of these have robust and fully featured emulators of their own that will enable me to, via the cabinet I’m building, play pretty much any game from my childhood in an arcade setting.

Now, I’ve never built one of these things before, but I’ve got the go ahead to build it and I’ll be damned if I’m going to let a little thing like inexperience stand in the way. In a series of upcoming articles, I will detail the process of building the cabinet from start to finish. I have a few requirements for final product:

If I can stick to those requirements, I should end up with a damn fine looking cabinet and a reason for my friends to come over. I am so lonely…

Next up: Choosing a design!