I’ve been a stalwart champion of indie games and the platform genre for some time now. So it should come as no surprise that when Moon Studios* unveiled Ori and the Blind Forest at E3 in 2014 I was full steam ahead on the hype train. From production stills to the slow leak of gameplay footage, I had been champing at the bit to play. I thought, based on everything we had seen from Moon Studios and Microsoft, leading up to the March 11th release, that I was in for another light hearted romp. Something that would look nice, sound great and have that extra bit of cherished indie inventiveness. Like so many other times in my life, my expectations did not live up to reality. However, as opposed to being let down by months of self-hype, my mind was blown. 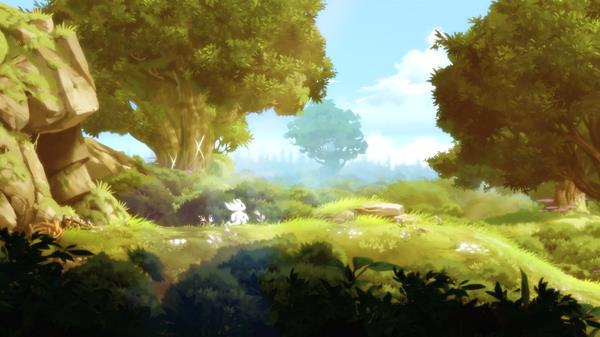 Nibel, before the fall.

The game doesn’t just look nice, it is stunning. Ori was crafted with the Unity engine, and it shows. The hand drawn aesthetic Moon Studios achieved set the perfect tone. The best descriptor I’ve heard is that Ori and the Blind Forest looks as if Hayao Miyazaki created his own Metroidvania game. I often found myself, upon discovering a new area, setting the controller aside and losing myself in the forest of Nibel.

The once verdant forest was plunged into calamity by the nefarious Koru who would stop at nothing to snuff out all the light from Nibel. As such, Ori has to set things right by freeing the three elements – Water, Wind and Warmth. Each successful resurrection of the element brings about a change. The waters clear, the forest becomes a bit lighter and less ominous. Do not be fooled by its beauty, however. The most deadly enemy in the game is the forest itself. In fact, the most beautiful moment in the game, the escape from the Ginso Tree, I found to be the most challenging. That I was mesmerized by the violent churning of the flood probably had something to do with my failure rate. Be that as it may, the stark contrast between the dark innards of the tree and the sloshing blue of the rising water was a highlight to be sure. 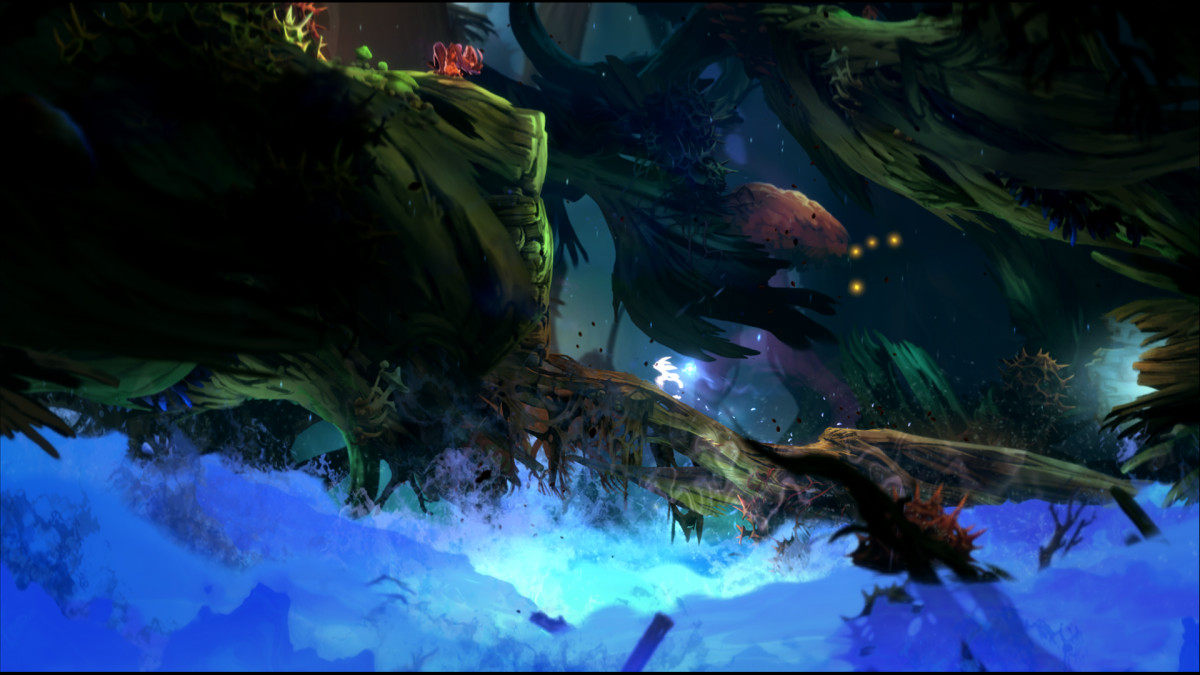 Flight from the Ginso Tree

In order to restore Nibel to the time before the blight, Ori must work with his companion Sein to free the three elements caught under Koru’s spell. Each dungeon has its own theme – restore water in the Ginso Tree, Wind in the Forlorn Ruins and Warmth inside Mount Horu, an active volcano. In order to access these dungeons, Ori must traverse the sprawling 2D map to find tokens that allow him entry. As Ori flits about the Blind Forest, he will discover other light guardians who will grant him their powers: double jump, wall climb, the ability to launch and enemy projectile and hurl himself in the opposite direction, etc. The pre-dungeon areas act as a training ground for Ori as he acclimates himself to his newly acquired powers. Once he enters the dungeon, that practice is put to the ultimate test. 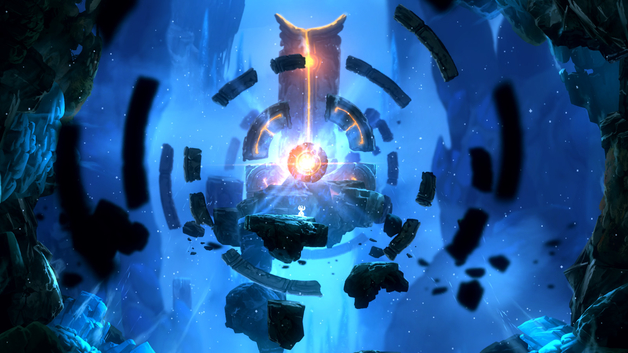 The dungeons themselves are sprawling and dangerous. They are bit more challenging than the over world, but not maddeningly so. That is, until Ori reaches the end of the dungeon. 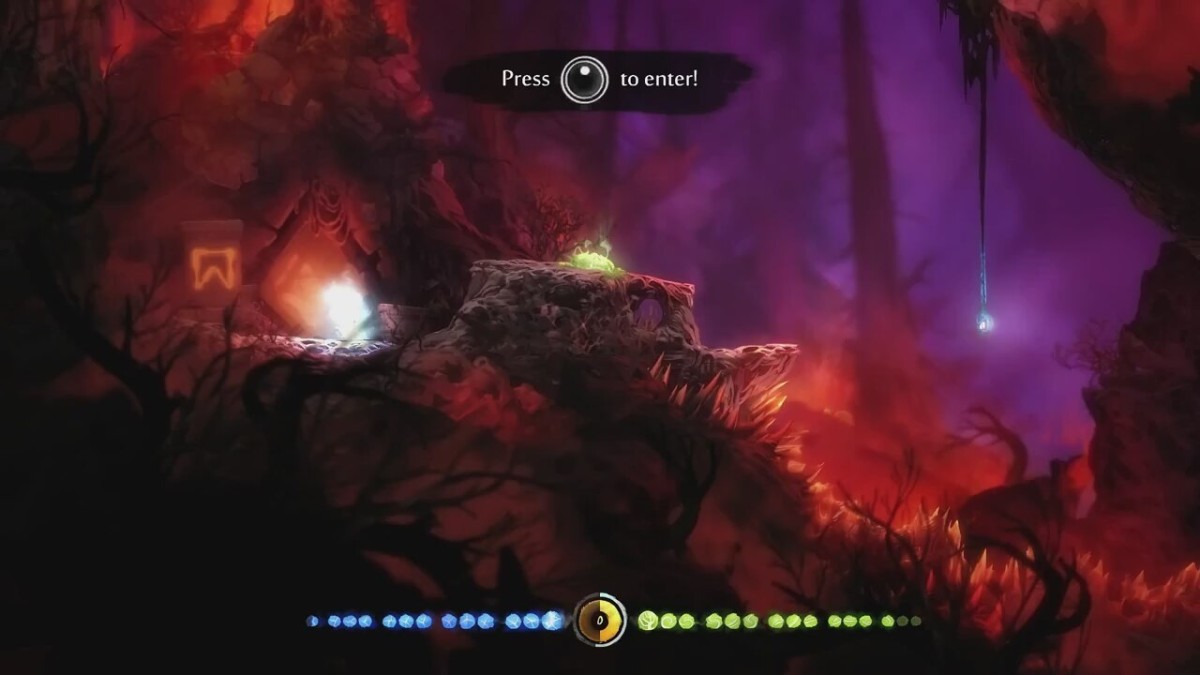 After Ori and Sein restore the element to its pre-blight vigor, the dungeon begins to self-destruct. What follows is a mad dash to safety, with no ability to save. Where one misstep sends you back to the start of the collapse. These moments prove to be the most difficult and frustrating of the game. The rest of Ori and the Blind Forest seemed to progress from easy to hard at a steady pace: a pace wherein mastery of new skills and knowledge of the landscape can make Ori a master of speed and destruction. Not so in the helter skelter attempts to flee a cannibalizing dungeon. Ori dies often in these moments and it seems the only way to successfully escape is muscle memory – each time making it a bit further before inevitable death. While I found these moments maddening, I also felt a real sense of accomplishment when I finally escaped. Often yelling and raising my hands over my head like a buffoon.

As beautiful as the over world is, as foreboding as the dungeons are the world would still feel empty without the right score. Ori and the Blind Forest is accompanied by an emotionally resonate score by Gareth Coker which is just as lush and fully realized as the world itself. Each area has its own sound, though the overarching theme music plays often and each dungeon’s intensity is heightened by ominous tones. When fleeing the dungeon, the music cranks up and moves from full orchestra to nearly all percussion. The music stays with you long after you end your session. It is engrossing and if you, like me, play your games with headphones, you will find yourself lost in the world created by Moon Studios and Gareth Coker. 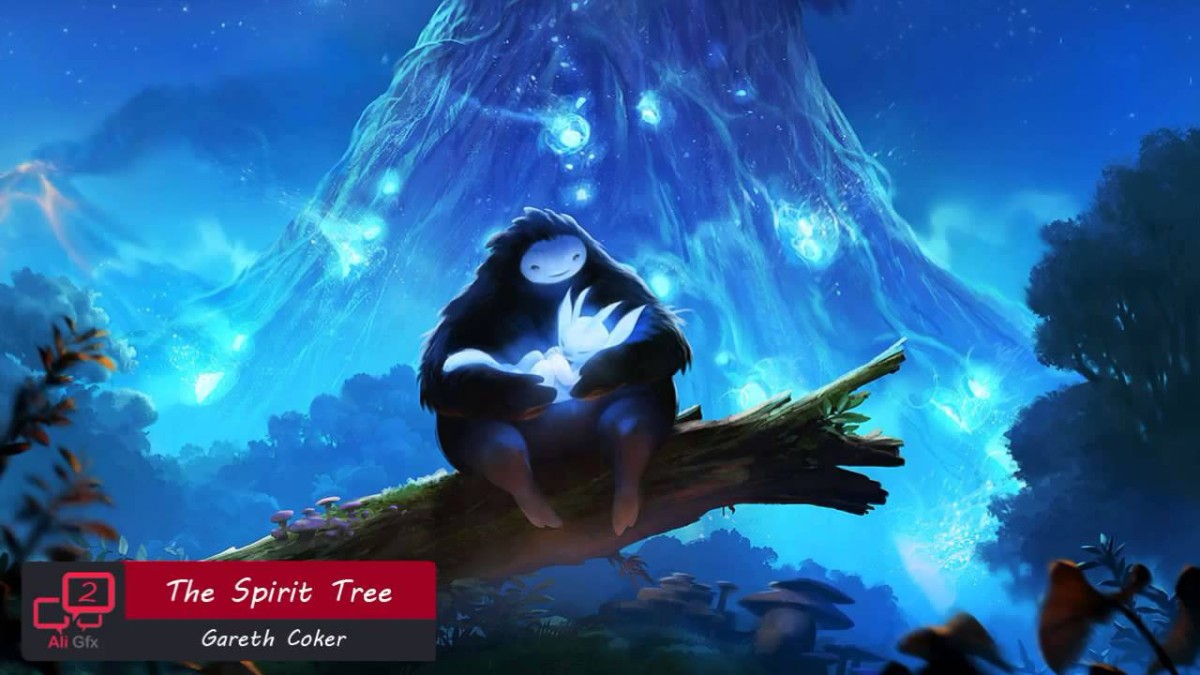 One personal aside: I found the attention to detail in regard to sound editing to be phenomenal. As I said before, the landscape and terrain of Nibel is ever changing. Each footfall, whether you are scampering across loam in the Thornfelt Swamp, trudging through  bracken in the Sunken Glade or bounding across dead logs in the Misty Woods, each footfall is met with accurate sound. If you were to close your eyes and simply listen, you would hear sand or undergrowth or soggy wood. Quite impressive all things considered.

The world is beautiful, the sound is impressive but without a powerful story, we’d be left with a generic art house indie that while beautiful isn’t much more than distraction. To be frank, Ori and the Blind Forest is the new standard for story telling in the platform genre. To be sure, Braid made strides in this realm, but for my money, Ori spins a more realized and heart wrenching tale. The story of Ori and the Blind Forest is ultimately one of redemption with every character playing their part to restore the light to the Spirit Tree and save Nibel.

World building, orchestral score and a story and tugs the heartstrings are all well and good, but at the end of the day it all comes down to game-play. If your game isn’t fun, the other stuff is all white noise.  Ori and the Blind Forest is hard, maddeningly so at points, but always great.  As opposed to most games in the platform genre, who operate on a self contained “stage” model, Ori employs a Metroidvania or Castleroid (depending on your portmanteau of choice) style. Nibel is a sprawling 2D world that requires backtracking to unlock new levels. The skills you learn throughout will help you access hidden grottos and coves to extend your life bar or spirit meter. It can be overwhelming at points, as there is no fast travel and a new skill unlocked in the north western most point grants to access to an item far south, but the world is so engrossing that it isn’t a chore to zip through it. 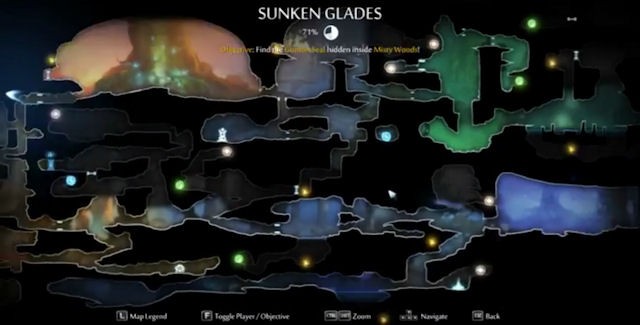 The greatest feature in Ori is the ability to create a save point at any time, provided you have enough soul cells to spend. From these “soul links” Ori can access his ability tree and spend points he acquires through defeating enemies or finding skill orbs. The tree branches into three directions, one offensive and two support, enabling the player to choose the play style which feels the best to them. Ori’s default attack does feel underpowered later on, but employing the power ups received by other light guardians make short work of enemies. 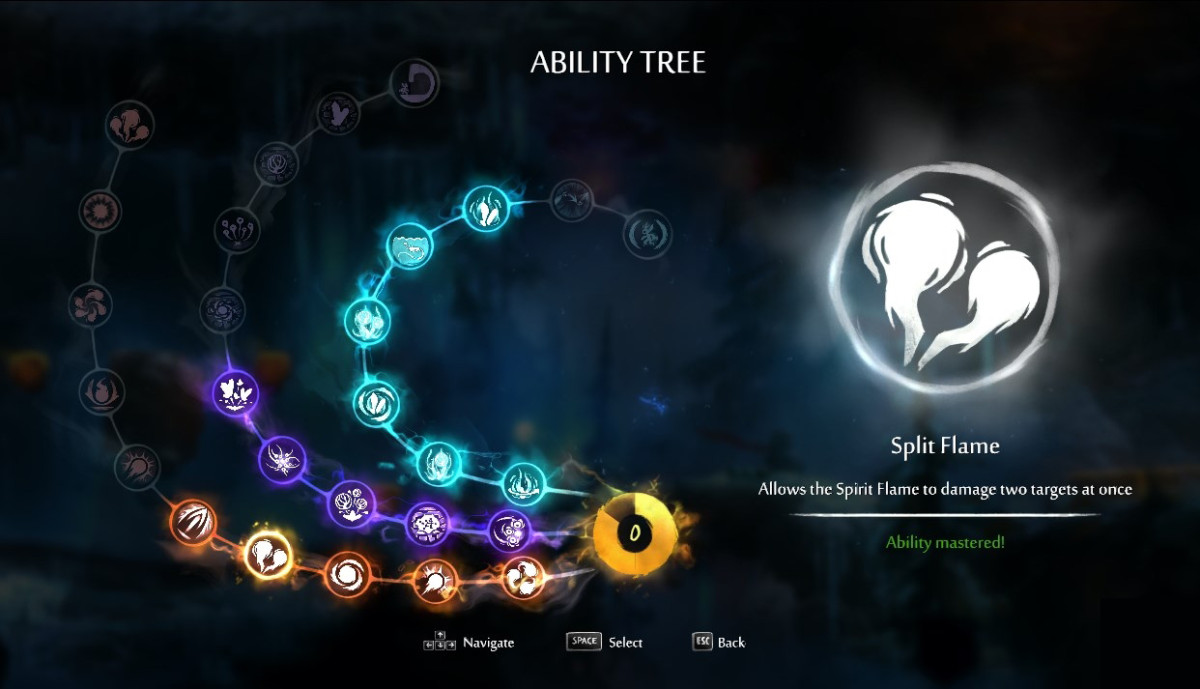 Ultimately, Ori and the Blind Forest is a challenging game that tells a powerful story that will stay with you long after you finish. It is a game that deserves your time and attention. If you game on Xbox or PC you should stop reading and start playing. Nibel needs you.

*while moon studios is an independent studio, they did receive support from Microsoft one year into their four year project. 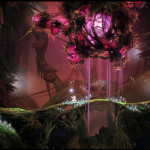 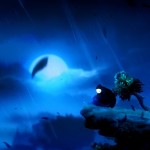 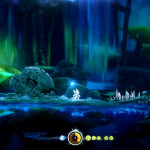 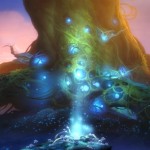 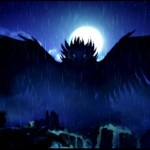 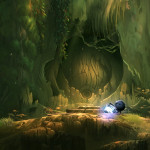 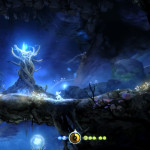 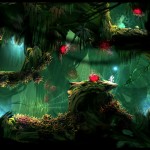 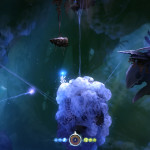 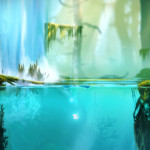 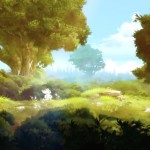 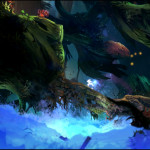