Runic Games, makers of Torchlight and Torchlight II have branched out with an adventure/puzzle game called Hob (PS4, PC). I had the chance to sit down and play at PAX East, and promptly spent the rest of the show telling people they needed to go see it.

There is no text or voice over in Hob, and it immediately sets a mysterious mood that draws you in to interacting with the world around you. The environment of the first area was full of over-grown ruins, and strange clockwork architecture. The landscape was gorgeous, colorful, and also in many classes the actual puzzle you are trying to solve. 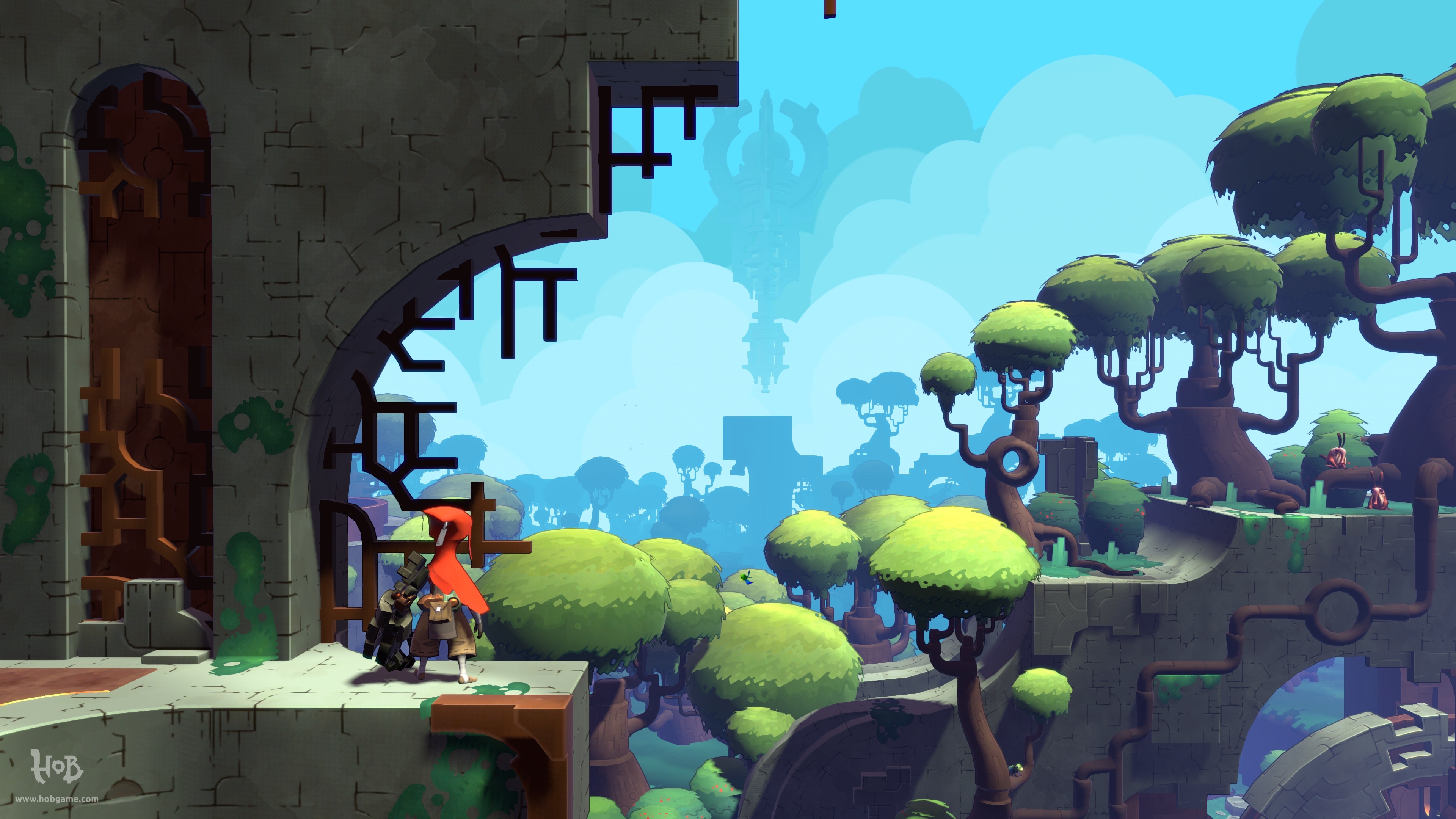 The protagonist is equipped with a very useful gauntlet that lets him battle creatures and interact with the environment in interesting ways. You often had to grab and turn big chunks of the clockwork environment to create ledges and other platforms to get where you needed to go. Both the combat and puzzles felt very intuitive despite the lack of instructions or in game tutorials.

Hob feels a lot like Zelda and Shadow of the Colossus at the same time. The world is fascinating in a way that makes me want to uncover more of its mysteries. It had a very epic feel to it despite the protagonists diminutive stature. I’m eagerly awaiting Hob’s release later in 2017. It has earned a spot on my must-play list. 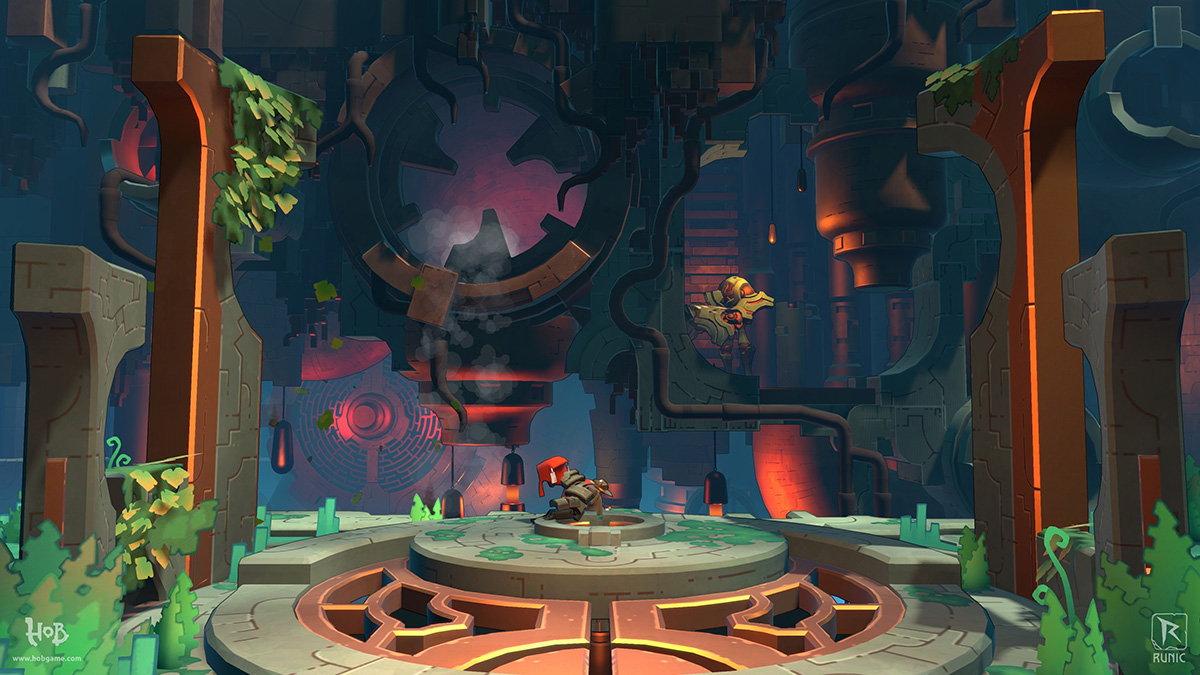