ITS YA BOY, YA ALREADY KNOW, and I got my grimy werewolf claws on this sweet Omega Ruby and Alpha Sapphire Demo. I don’t want to focus too much on the exact contents of the demo, but more about what the demo is showing us about the main titles. The new games drop on November 21st.

As a quick overview of what happens, the bulk of the game is spent hanging out with Steven and doing various little missions around several islands. After so many run throughs of the game, you start to collect rewards that you will be able to send to your Omega Ruby or Alpha Sapphire games when they are released. You get to play with new mega evolutions, explore Mossdeep, and get a feel for the new UI. 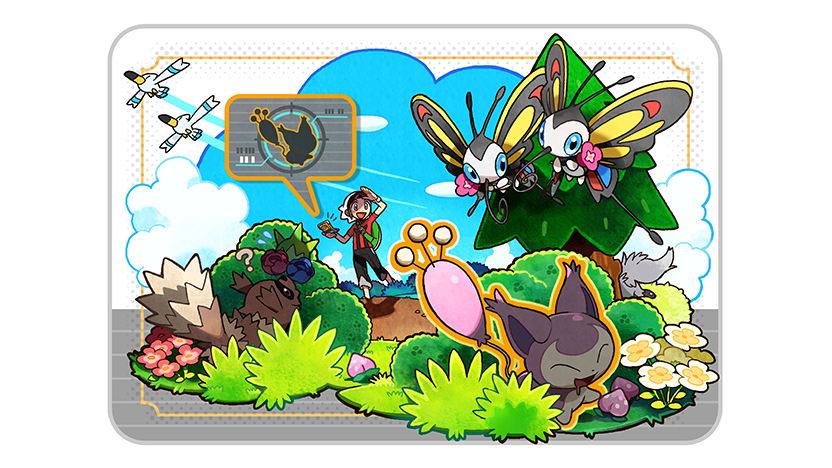 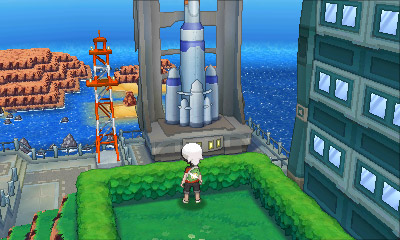 Now, let’s talk about the sexy stuff. We all know that these games are remakes of the Ruby and Sapphire Pokemon games. They did serious magic with the render of these games. Mossdeep looks amazing. I’m not 100% positive but I feel they made the character sprite a bit shorter. You can tip toe in your Jordan’s to sneak up on Pokemon when they poke around the bushes. Some of the attacks are going to getting visual upgrades. Flamethrower looks really pretty now. The Battle UI is sexy. It isn’t as bulbous and round as the XY Battle UI is. Everything is very bright and colorful. The Mega Evolution animation looks smoother. It’s all so pretty. Like Nika Howard and Jennifer Cheek pretty. Like Tim Lanning and Mike Bachmann pretty. Like Thrifty pretty.

Now, onto the critical stuff. The demo is expectantly repetitive, you just mount up with Steven and do all kinds of fun stuff like trainer battles and finding missing children/Pokemon. Experience resets after every adventure and they play the same trailer for the game after each completion of the adventure. A lot of the visuals in the demo are affected by this sort of nostalgia filter. Those of us that played Ruby and Sapphire extensively, I think, are immediately drawn to comparing the GBA graphics to the 3DS graphics. I can’t tell how much of the overworld is improved from XY, but the game looks at least as great. The 3D is still strictly for battles and cutscenes. There will probably be a special 3D area or two, like in X and Y. The bottom screen looks like it is going to be put to more use this time around but we won’t know until the games drop.

Overall, I’m really pleased with what the demo has shown off. They’ve improved a bunch of things for the better visually and the overworld seems to have a lot more fun features like the sneaking. This demo has me sufficiently hyped for these games to happen. I will be tip toeing everywhere in my Jordan’s all over the place. I got my creep strut on lock. If anyone is really jonesing to the play the game, enable promotional emails on your Nintendo Network ID (if you have Pokemon Bank, you signed up for one), buy Pokemon the Trading Card Game or Pokemon Puzzle Challenge on the Virtual Console in November, or get Pokemon Art Academy, available now. Of course, I’ll be retweeting any news about demo distribution on my twitter (@josketh).