Seven Blades in Black is easily the best work by Sam Sykes yet, which is saying something considering his previous series, Aeons’ Gate and Bring Down Heaven. While his world building and the plot has never been shabby, where Sykes shined in his earlier series was his characters. Seven Blades in Black fills the Venn diagram of a well-crafted plot, world-building, and character development to form a stellar novel that was difficult to put down. The characters and plot are never lost to the world-building, as sometimes can be seen in fantasy novels. Likewise, character development never gets lost in the shuffle for big plot points or exposition. Lastly, the plot never feels as if it slows down to make room for character moments or explanations about the setting.

Sam Sykes latest novel is a classic revenge tale. Sal the Cacophony has a list of people who have betrayed her, and she’ll do whatever it takes to see each name on that list crossed out. To put it bluntly, she’ll sacrifice whatever or whomever it takes to see her revenge fulfilled. This includes her enemies, her allies, local bars, and entire towns. Most of all, she’d sacrifice her morals, her sense of identity, her body, her whiskey, and any chance of happiness or love to see the death of her betrayers. Thus, like many great revenge stories, this novel and the future iterations of The Grave of Empires series has the makings of a tragedy. 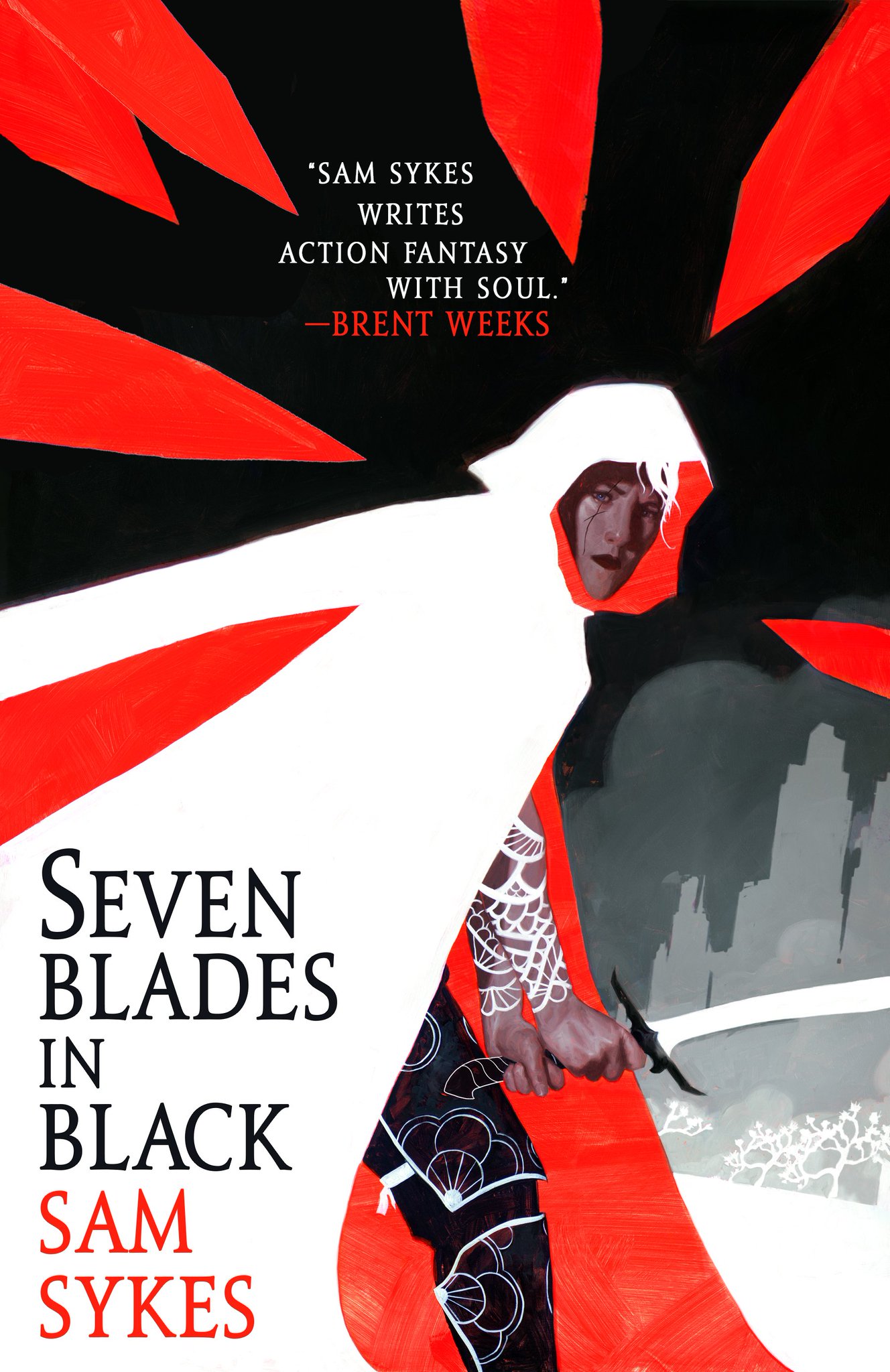 Sal often reminds of Monza Murcatto from Joe Abercrombie’s Best Served Cold. Skilled, ruthless, feared, and has a swag to her that is both graceful and abrasive at the same time. Like Monza, her morals are tenuous, yet I never stop rooting for her despite her actions. It doesn’t hurt that the majority of her external conflicts are enormous set pieces involving wild magic from her enemies and a terrifying, powerful magic gun by her, to which she earns the name the Cacophony. Sykes has a talent for writing entertaining fight scenes, and this book is no exception. Those same scenes need a world to occupy, and a series title like The Grave of Empires gives the reader a rough idea of what to expect. A conflict of technology versus magic between two factions, the Revolution and the Imperium has ravaged the world the author has created. Everyone else is either trying to survive or trying to make a profit.

Despite the dark path a revenge story like Sal’s can take, what the reader will appreciate about Seven Blades in Black is it never becomes too heavy. As many who follow Sam Sykes on Twitter know, Sykes is quite funny, and he applies that sense of humor deftly between the moments of high drama and action. The other, the maybe more poignant reason for some readers, is Sal the Caucophony won’t allow it to remain dark for too long. She is discomforted by it on the surface based on her perceived reputation as an unscrupulous badass with a foul mouth. Under the surface, she is emotionally unavailable due to the trauma that led her down this path of revenge in the first place. Thus she fills the void in those dark moments with crass comments because it hurts too much to say anything else.

Underneath it all, trauma is what this journey Sal the Cocophany is going is all about. It’s not just about revenge for the betrayal of those she trusted but what they took from her both mentally and physically. The actions of those who she once called friends have irrevocably changed her. It’ll be exciting to see where Sykes takes Sal’s emotionally journey, and what, if any, healing Sal can find for herself.