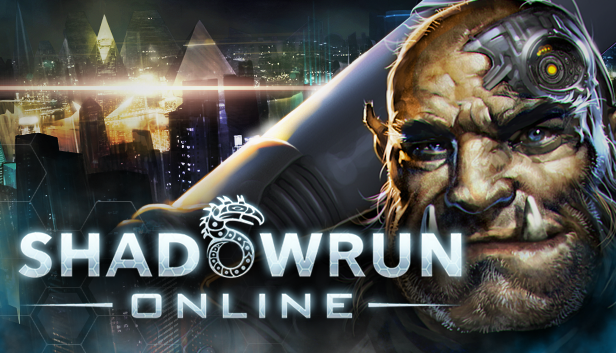 Great news for all you chromed up runners, Shadowrun Online will be entering Steam Early Access on March 31, 2014! After having a successful Kickstarter campaign, Cliffhanger Productions hit a bit of a snag in development causing Shadowrun Online to be a bit later than expected. But, have no fear, soon you will be able to jump into the 6th World with your chummers and geek some mercs.

The Early Access version of Shadowrun Online is just going to initially focus on core gameplay mechanics. Things like hacking and character creation will be added later but Cliffhanger wanted to make sure the game was actually fun first and foremost. Combat and movement is turn based along a grid. It seems similar to Shadowrun Returns but with the extremely important inclusion of playing with your friends and having the ability to affect real change in the Shadowrun Universe.

Check out the screen shots below to get a better idea of what Cliffhanger Productions is going far with Shadowrun Online! 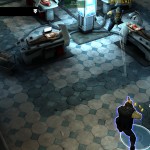 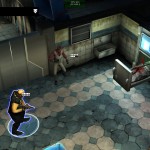 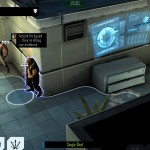 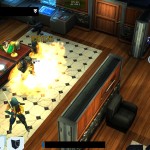 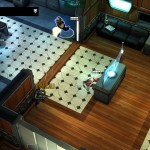 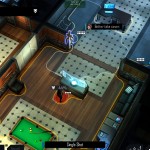 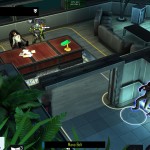 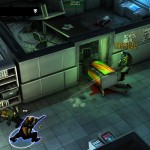 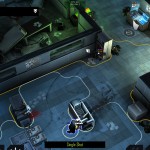 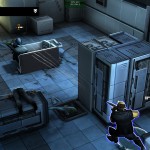 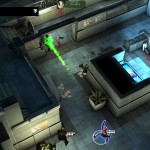 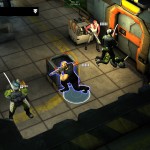 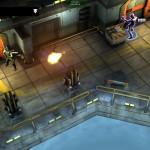 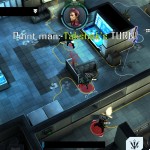 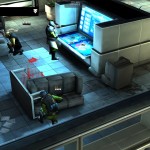 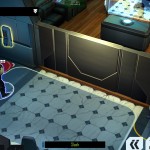