I have forever been a horror movie junkie. The next best thing to horror movies? Horror video games. There is nothing like being super involved in a game when something jumps out at you or comes around the corner and scares you so badly that you nearly pass out. I had heard about the original Silent Hill game and I kicked myself for never having a PlayStation when I was younger so I could play it. I eventually settled for playing the numerous sequels of the series and I wasn’t disappointed. 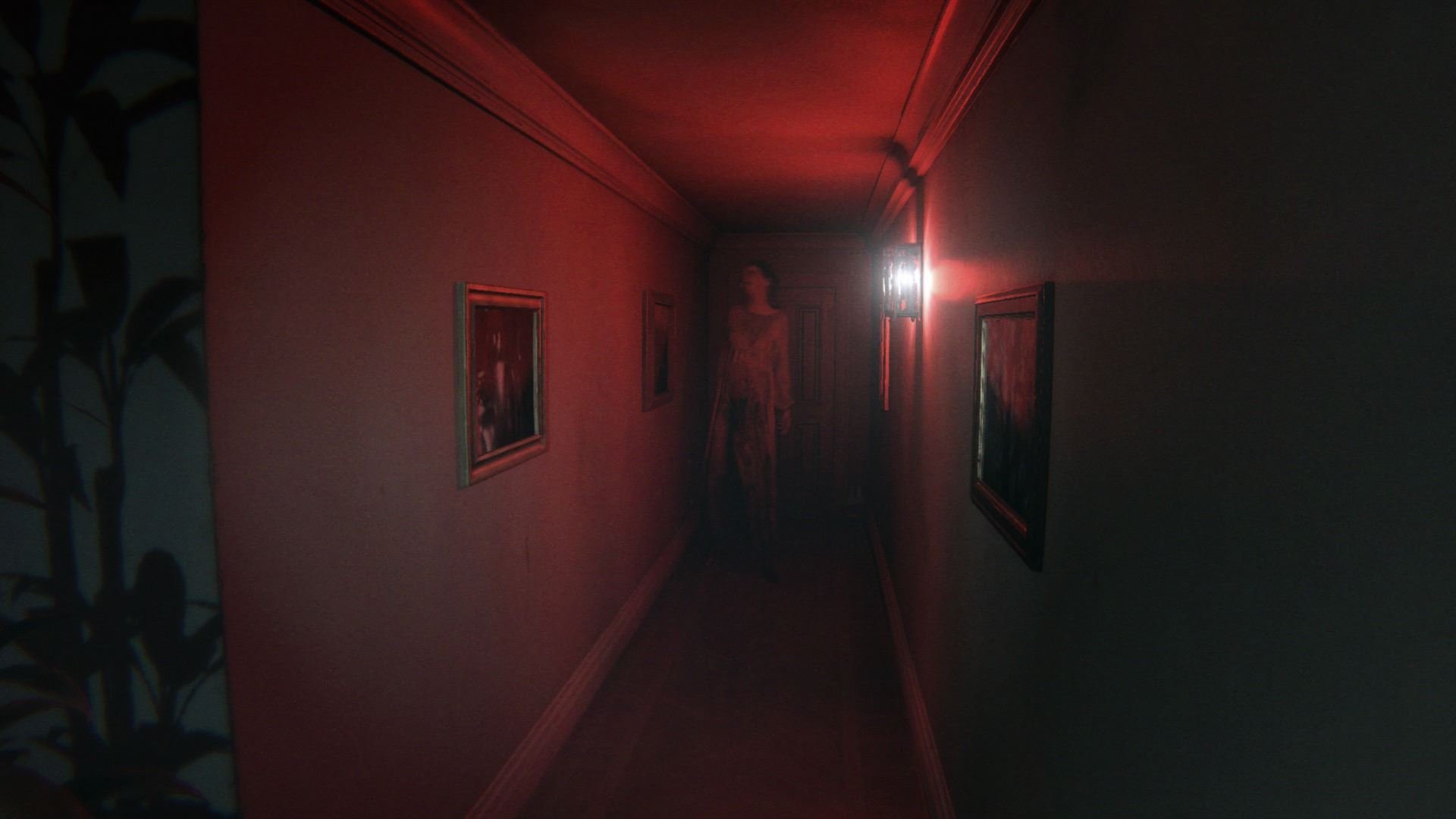 Back in August an interactive teaser trailer was released free for PS4 users under the name “P.T.” featuring interactive riddles and puzzles. While there haven’t been many details, there is talk that the game could be released late this year. Legendary game designer Hideo Kojima, will also be working on Silent Hills, and is adding the movie director Guillermo del Toro to the project as well. Kojima is notorious for delayed releases, but it is currently slated for 2015.