If you know anything about Tim Lanning it is that Tim Lanning loves Guan Yu. He is a strong and honorable warrior who just so happens to be in the best video game series of all time, Dynasty Warriors. So you can only imagine what happened when I saw the legend himself walking around the PAX East 2015 promoting SMITE, the 3rd person MOBO. I was too nervous to talk to him and I was a little afraid. But, I still got a chance to chat with Hi-Rez Studios President Stewart Chisam about SMITE’s Xbox One upcoming release.

I didn’t know a lot about SMITE before PAX. I knew it was from the folks who released Tribes: Ascend, which I loved, and that it was different from your Dotas or your League of Legends since it had a 3rd person perspective. That was about it. Having put in an unhealthy amount of time in Dota 2 I was at least familiar with the genre and was curious just how it would work in 3rd person, much less with a controller. 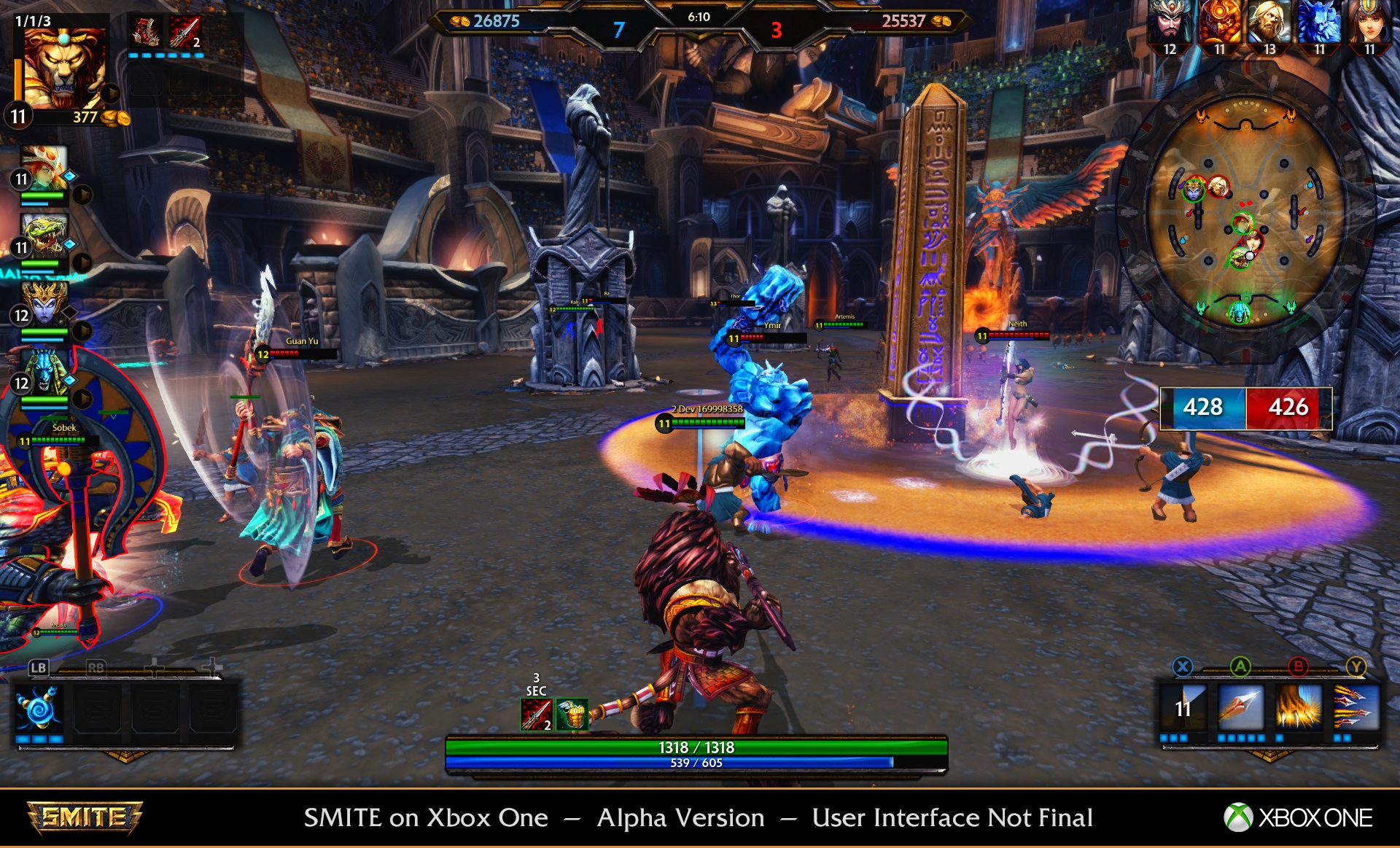 Playing with a controller felt natural. Granted, I hadn’t played with a keyboard and mouse, but it didn’t feel bad. This is definitely due to the 3rd person camera perspective. It felt more like an action game that used a MOBA like leveling up and item system, which is actually a compliment. Stewart said that, surprisingly, many PC players have chosen to use a controller even though the “U.I still needs work.” On the PC the leveling up and item shop screens have very little to help out controller players but that is going to be changed once the Xbox One version officially launches. At this point the U.I is the most pressing change that the team is focussing on. In the grand scheme of things that isn’t so bad.

I’ve heard anecdotally that Microsoft’s policies for updates are expensive and out of date, but Stewart assured me that developing for the Xbox One has been painless. Microsoft has been both involved and hands off in equal measure. Not too controlling but they are definitely on board to bring this fast paced MOBO to their console. Right now, there isn’t much competition for a free-to-play MOBA so HI-Rez is focusing on making sure the experience is as smooth as possible. 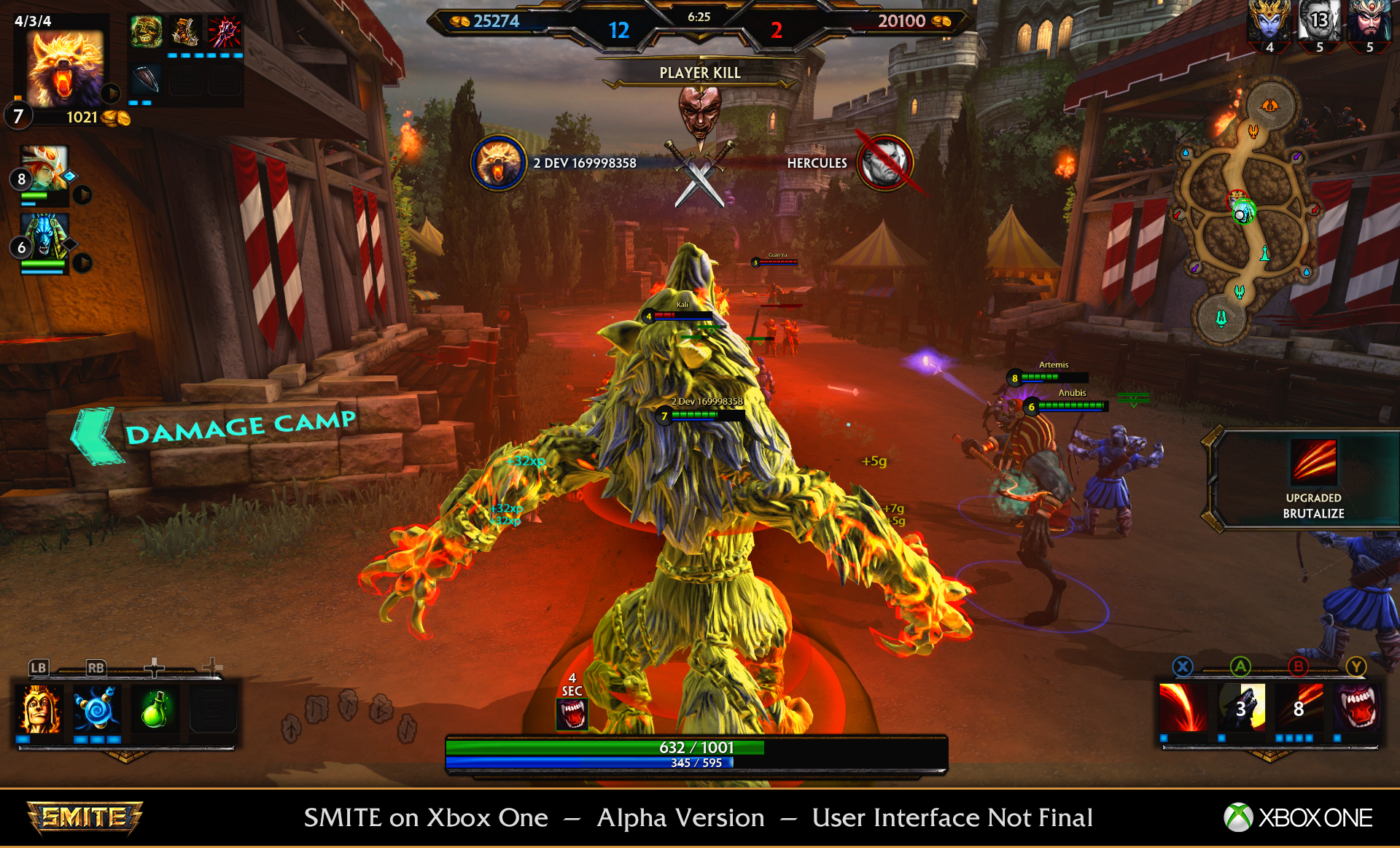 I am not going to go too much into how SMITE plays since, like most MOBAs, you have to put your time in to really understand it. I will say that as a brand new player it didn’t feel nearly as horrific as my first Dota 2 matches. I approached my lion-man as though it was a 3rd person shooter where i was able to summon slowing obelisks or pin my enemies to the wall using an arrow. It should be noted that every attack is a skill shot so succeeding feels much more rewarding. While I was most likely playing poorly, I still had fun approaching at as an action game. Plus I was playing bots. Now, that the beta has launched on the Xbox One the matches I played with actual humans were…more intense. Again, it was fun but I barely scratched the surface and I had no idea how to play the strong and honorable Guan Yu.

You can sign up for the Xbox One beta now over at smitegame.com/xbox or just start playing on the PC now at http://www.hirezstudios.com/smite. 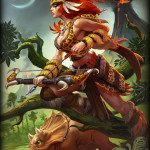 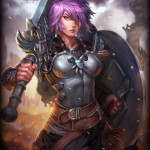 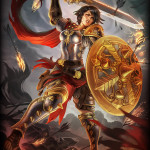 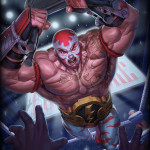 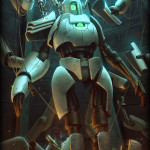 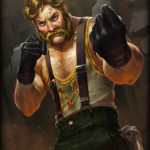 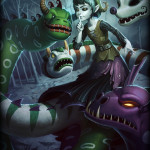 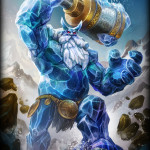 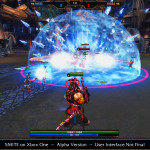 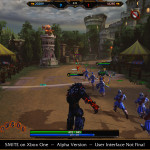 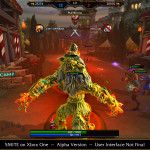 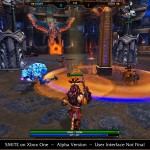 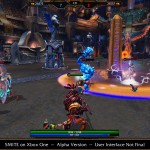