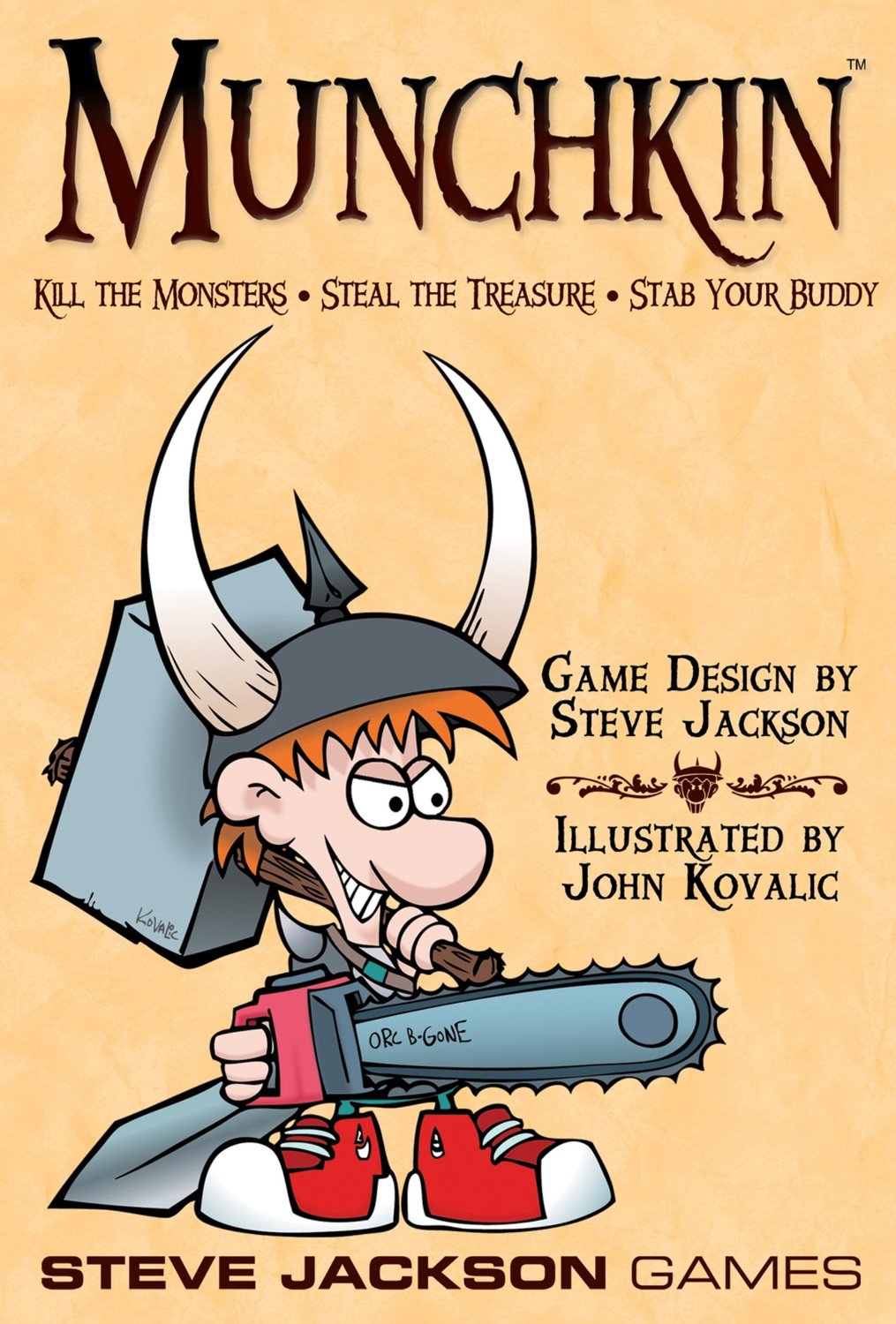 Munchkin is the light-hearted and playful game of using treasure and loot cards to build up your “character” in order to fight different monsters. If you have ever played Munchkin you know that the main focus is to destroy your friend’s character and build up the monsters to keep your enemies from reaching the winning level. Munchkin as a game franchise has many different expansions to fit whatever kind of game you want to play. Already available are “Pathfinder”, “Cthulhu, “Adventure Time”, “Pirates”, “Zombies”, and many many more which will provide you with whatever game setting you and your friends want. Not enough for you? Well Steve Jackson Games has a few more sets slated to come out next year, two of the announced expansions are:

While not much has come out yet, what we do know is that this expansion is partnering up with artist Phil Foglio to create the work and is rumored to be released in mid-2015. 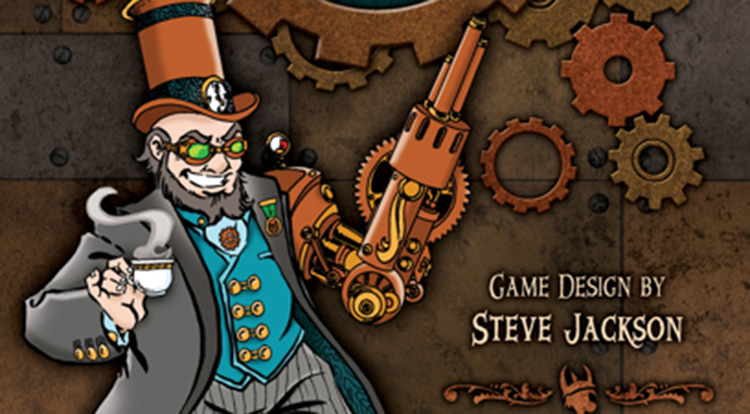 It’s Munchkin time, come on grab your friends and get ready to get the glob back to your favourite characters in the second expansion that is based in the world of Adventure Time. Picking up where the success of the the first expansion left off, partnering with USAopoly and Cartoon Network, this new expansion should be releasing “very soon” (as stated from Munchkin’s website) and will make your game experience mathematical! 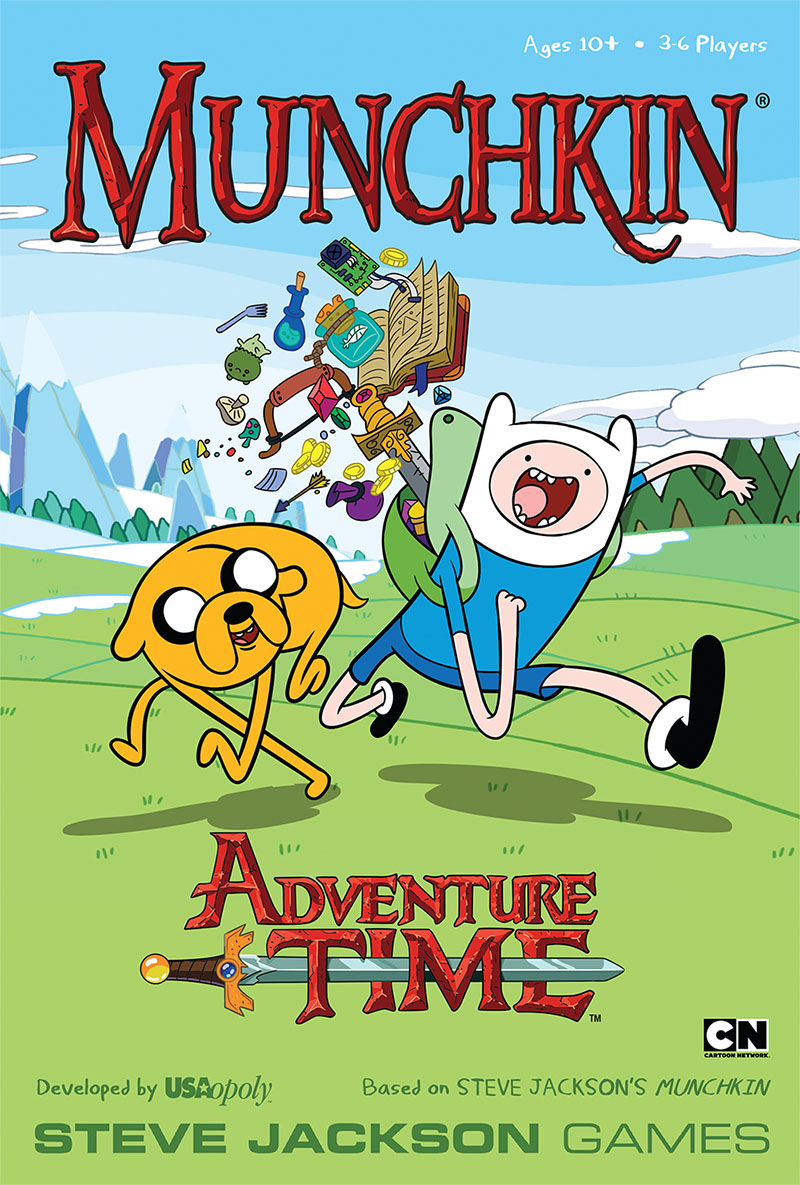