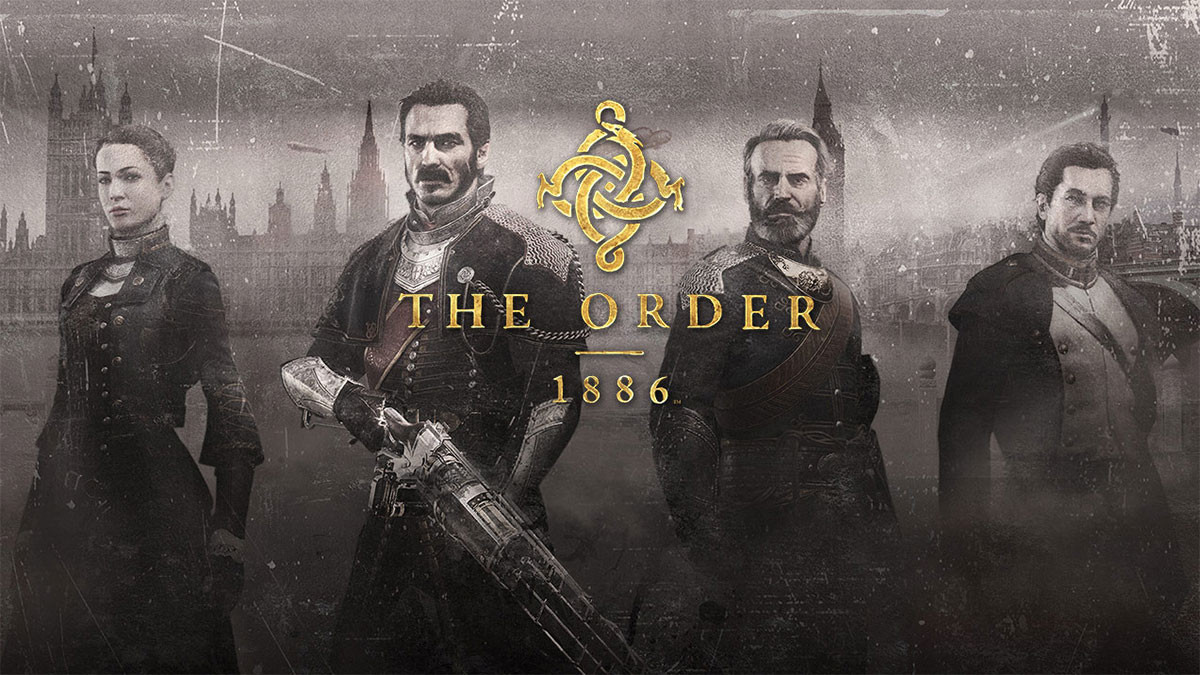 The Order 1886 is the first big platform exclusive game to come out this year for the PlayStation 4.  A third person cover shooter with an emphasis on  story telling and weaponry, The Order is a good game, but it does have its fair share of problems.

The game takes place in London in the year, you guessed it, 1886. It is an alternate history game that presumes London’s technology shot forward significantly due to supernatural threats. You play as Sir Gallahad, a knight in the Royal Order who’s purpose is to hunt down the creatures of the night that wish to do us harm. Well, that is what you are supposed to do, but you instead deal more with a rebel incursion that continues to be a thorn in the side of both the Order and the East India Trading Company. For those who are brushed up on their history (or have recently watched Disney’s Pirates of the Caribbean franchise) will find that name very familiar. As you go through the story, a tangled web of intrigue and betrayal happen and it’s all kind of ‘meh.’ 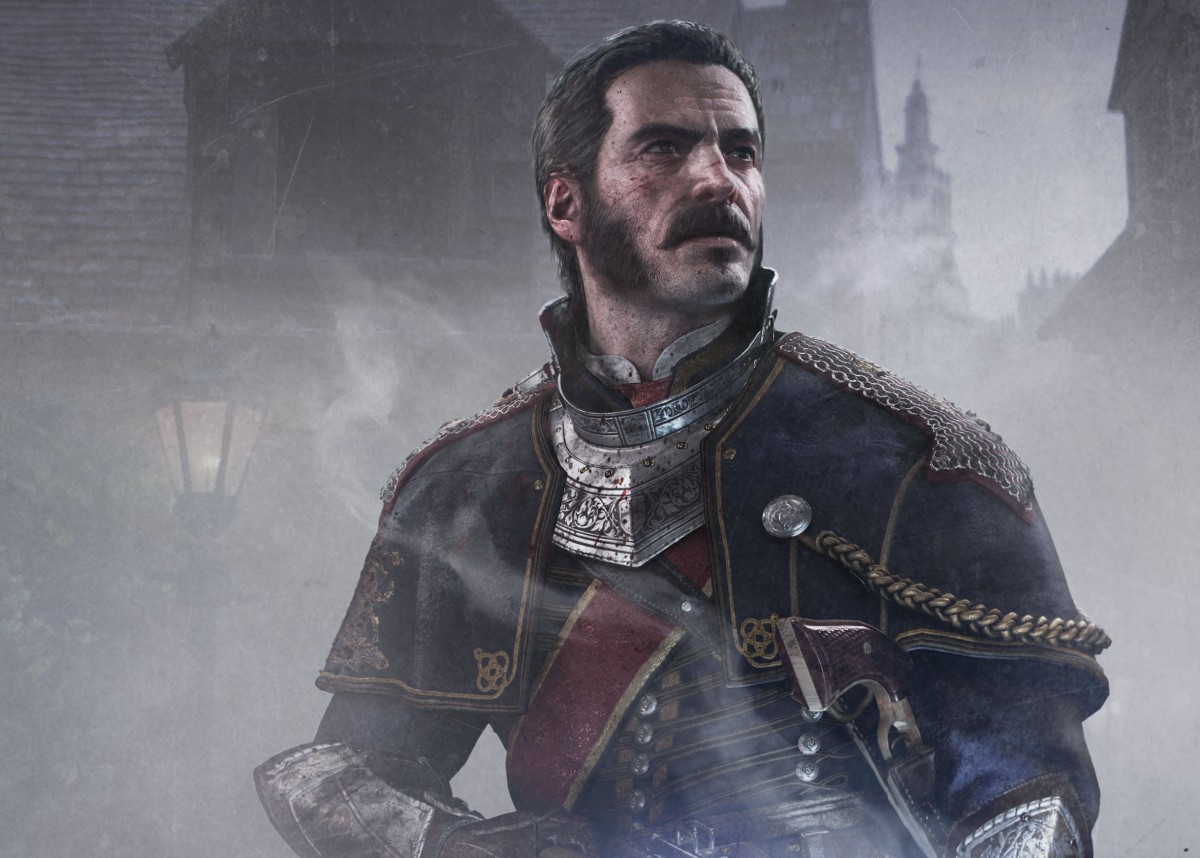 “There’s nothing ‘meh’ about my mustache, good sir!”

The story is really in service to the world building that is being done in this game. The look and feel of London and its steam punk inspired vibe is excellently crafted. The graphical prowess achieved by the developers is stunning and it helps tell the story of the world around you, but you might get tired of that as the pacing of the game is extremely off. It’s divided into chapters in which some of them are only you walking from point A to point B, and some of them are just cutscenes only. This can be fine now and then when you want to punch a major story beat, but it felt a bit arbitrary in spots which can really hurt someone’s moment in a play session. There was a lot of kerfuffle right before launch about the length of the game being too short. That really isn’t an issue as the game clips along at a fine pace if you aren’t trying to speed run through everything.

The game play can be pretty fun, if not a little repetitive. I am not well versed in third person cover shooters, a la Gears of War, so I was not put off at all by the shooting sequences. Right near the end, it did start to feel a bit like a shooting gallery, as the last level before the boss is a sequence of empty hallways and big rooms to shoot stuff in.

Another gripe about the game is that, even in these big shooting rooms, there isn’t a lot of options for flanking or strategy outside of poking out from behind cover once in awhile. In certain sections, the cover did start to break away after it was shot enough, which was neat, but it didn’t happen enough for it to be something to keep in mind for strategy.

So, do you ever actually fight any creatures of the night? Yes, but only a few times. It’s a nice change of pace as ducking behind boxes while fighting these guys is not a wise strategy. Though it does change how you approach the fight, even these encounters can get repetitive as it is simply ‘stand with your back to the wall, shoot, roll out of the way, repeat.’ That’s a free GeeklyInc strategy guide for you.

All that said, the shooting mechanics were solid. The regular weapon variety wasn’t much, but I like that as most of the time you’re just going to use the more powerful gun anyways and ignore all the other weapons. Might as well just eliminate the clutter and narrow it down to a few guns that have key differences. The weapons that are made by Tesla, of future mad scientist fame, are cool, but you don’t get to play with them as often as you would probably like. The thermite gun is probably the winner for most creative weapon. It just looks like you are spraying dust at first, but then you fire a flare and everyone starts screaming bloody murder.

All in all, The Order 1886 is a fine game with a list of problems that, while not a total deal breaker, can be off putting for some who expect excellence from everything they own. It’s a promising start for the world they’ve made though. I believe Marty Sliva at IGN said it reminded him of Assassin’s Creed in that the first game came out to so-so reviews but then the second game blew up huge. I have a feeling The Order 1887 (?!) will do the same thing.