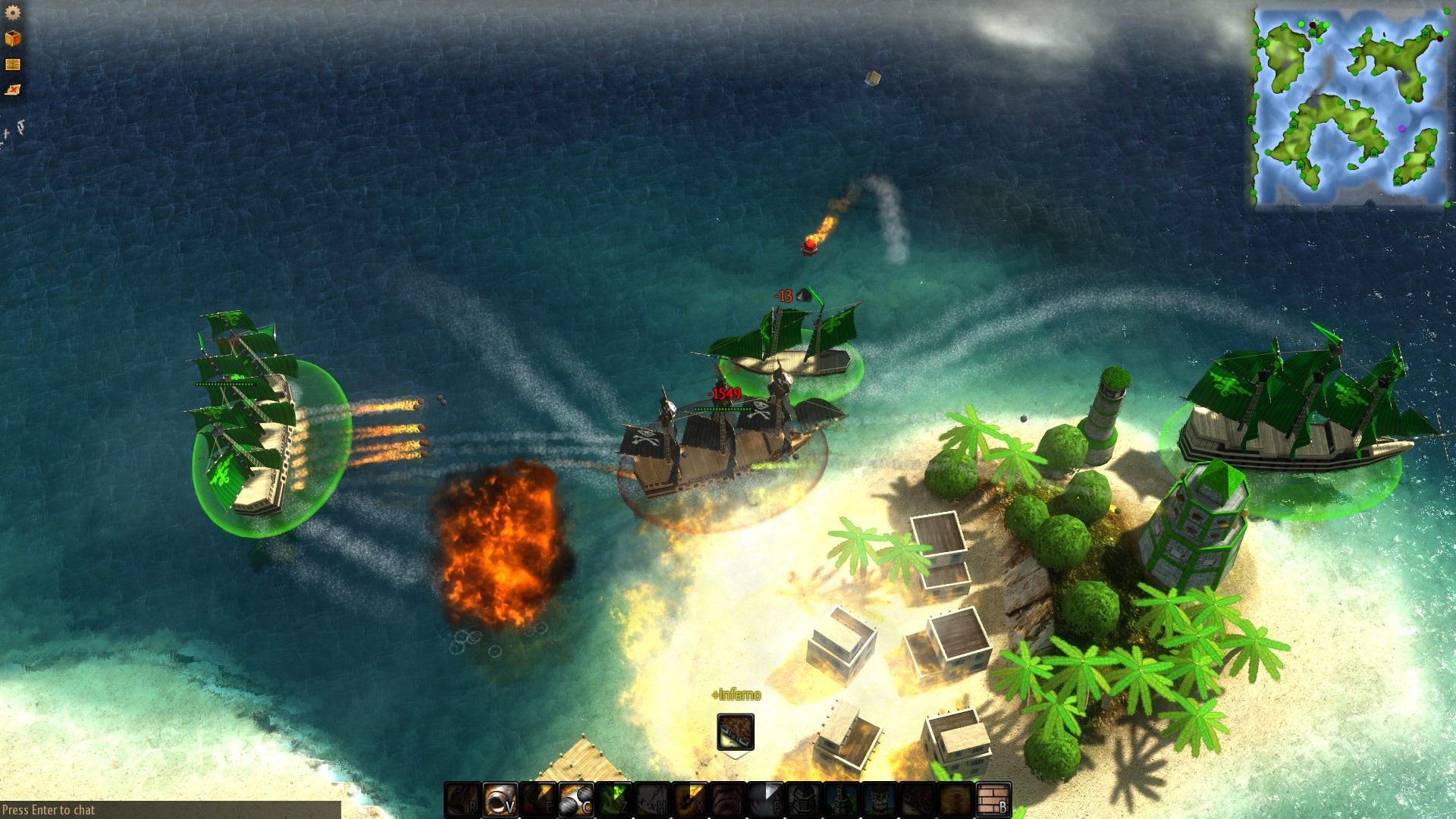 I like games that let me do what I want to do. Hey, my bumper sticker says “Rules are made to be broken, bub” and my leather vest has Yosemite Sam proudly stitched on the back. I know how to be an outlaw but sometimes I just want to sell various goods across the Caribbean seas. Windward lets me be me. And if it is time to break bad during one of my runs to sell various bits and baubles I can do that too, bub.

I wasn’t too sure what to expect with Windward before I sat down on the folding chair in an overcrowded both in an even more crowded aisle of the PAX East show floor. On the one hand you could argue that this was a pirate game that also allowed you to become a merchant and everything in between and that is so in my wheelhouse. But, Steam Early Access games are a dime a dozen and there have been plenty of bad Pirate games. I think it has been years of chasing Sid Meier’s Pirates! that has turned the genre a bit sour. Windward manages to do enough right while giving you free reign of the open oceans that folks will have a great time. 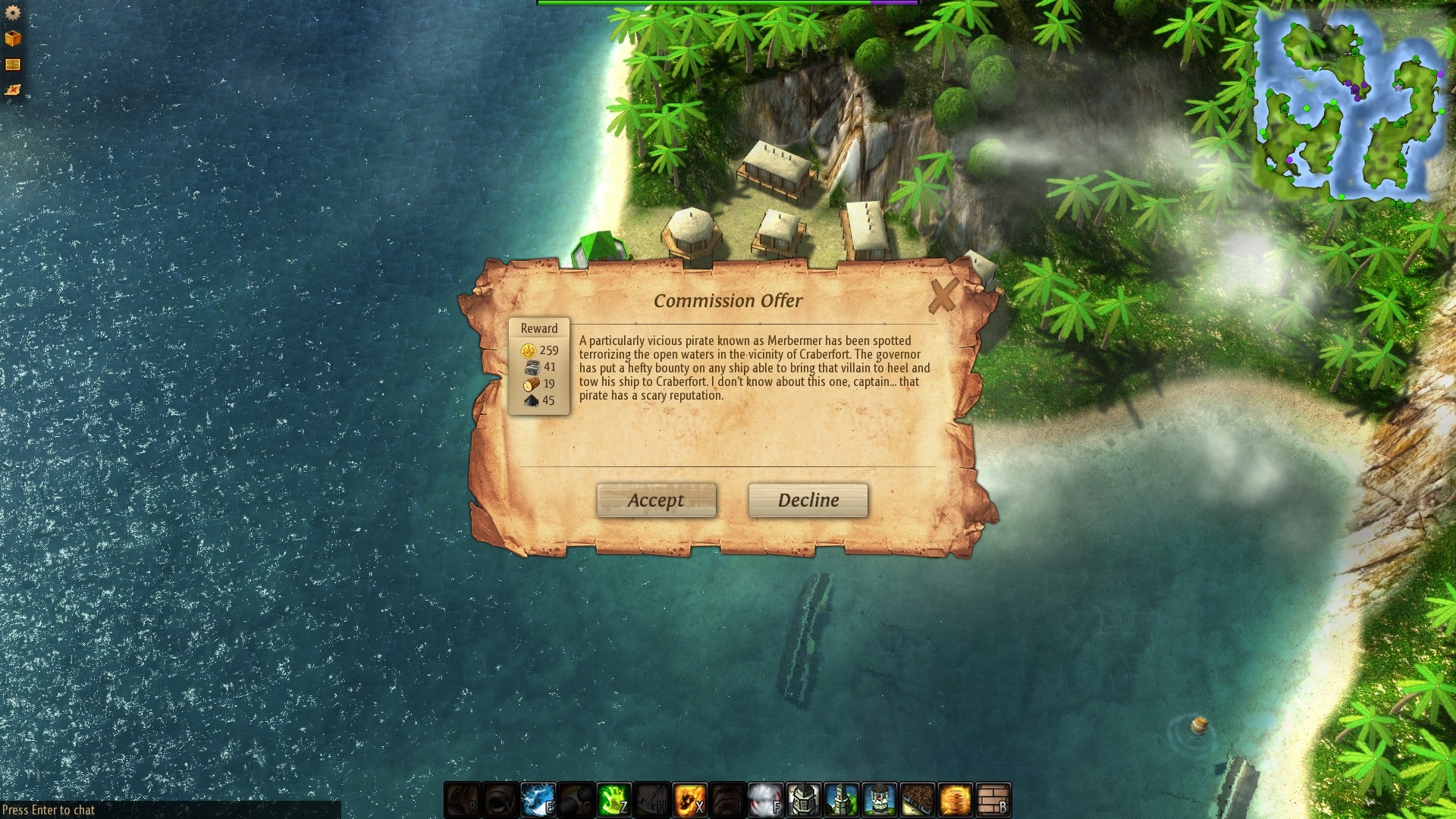 You control just one ship in a large procedurally generated sandbox filled with sunken treasure, port towns and warring factions. The slice I got to play was showing off the “dungeon” mechanic. Many developers know exactly what they are inspired by and Michael Lyashenko, CTO & Founder of Tasheren Entertainment, smirked as he described the procedurally generated dungeon. It was an instanced off section of standard world map that tasked the player with clearing the opposing faction. Since these are instanced and procedurally generated mission zones the comparisons to Diablo seem apt and intentional in just the right way.

I sailed around looking for a fight. I customized my ship to be bright purple. I gained a few, of the 100, levels in order to specialize my captain. But, Michael wanted me to also focus more on the relaxing aspects Windward. The screenshot gallery below does a decent job showing off how pretty discovering new areas of your world can be. You don’t get the whole picture until you are able to take things a little slower while in the game and watch the birds and the fish while listening to the music and the waves. 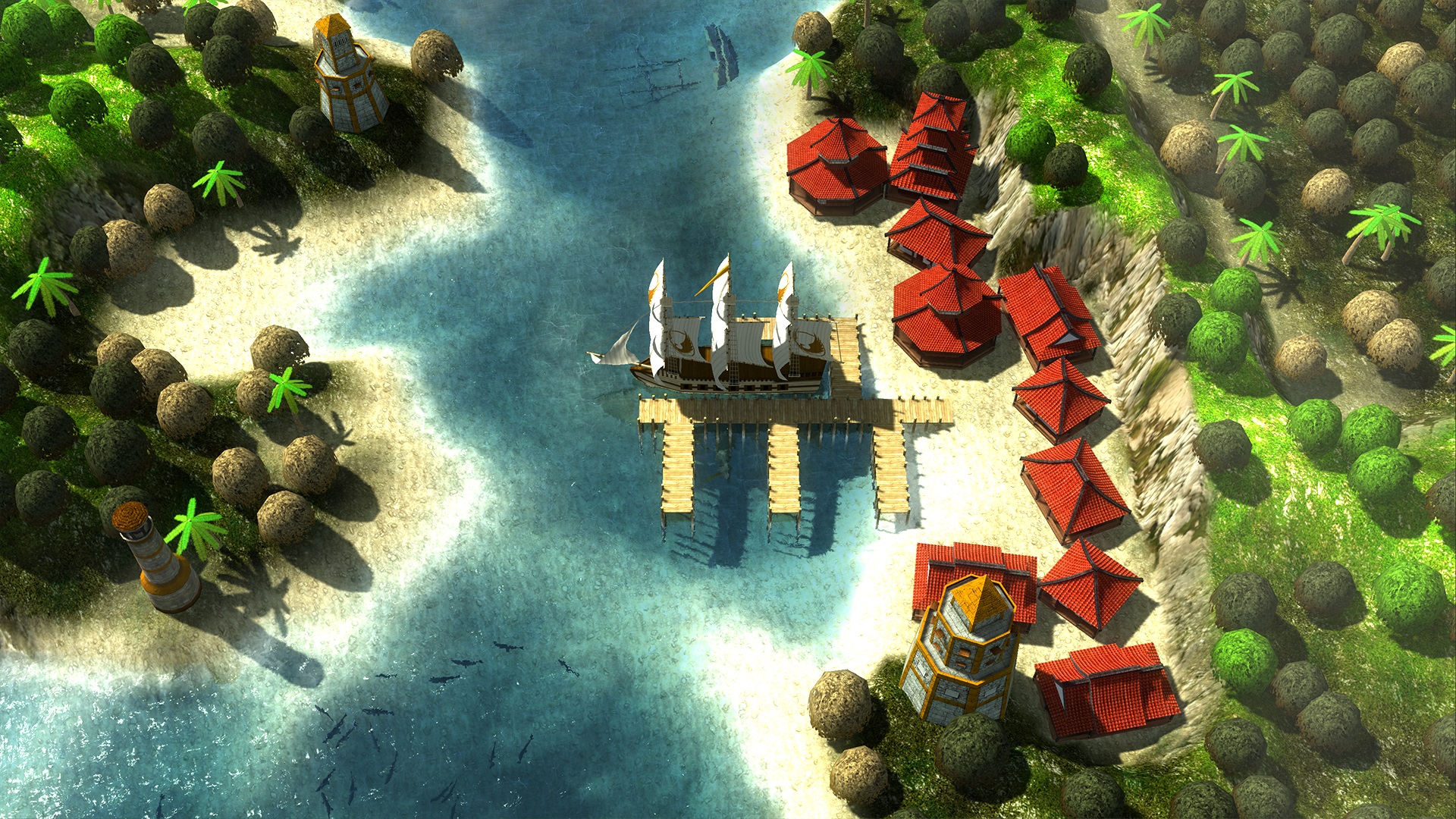 With so much customization and territory to take over for your empire you may not need to stop and smell the salt air. Combat felt like a zoomed out version of Assassin’s Creed: Black flag with some extra abilities thrown in to increase the strategy. As I was getting smashed to bits Michael mentioned that I should use my chain shot in order to slow my enemy down then sail away in order to mount a counterattack where I could use the wind to increase my canons range. I messed it up and sunk to the bottom of the sea but it was still fun.

Yes, Windward is still early but I am looking forward to seeing if it can meet its potential.  All the right ingredients are there to make a delicious high seas cake. It is available now in Steam’s Early Access but will be launching in Q2 2015. 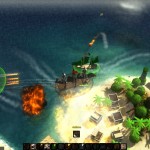 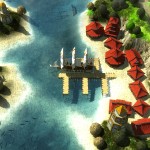 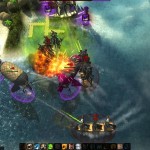 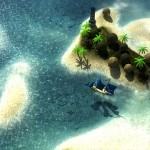 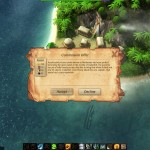 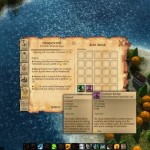 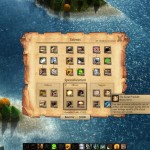 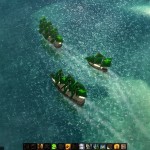 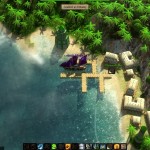