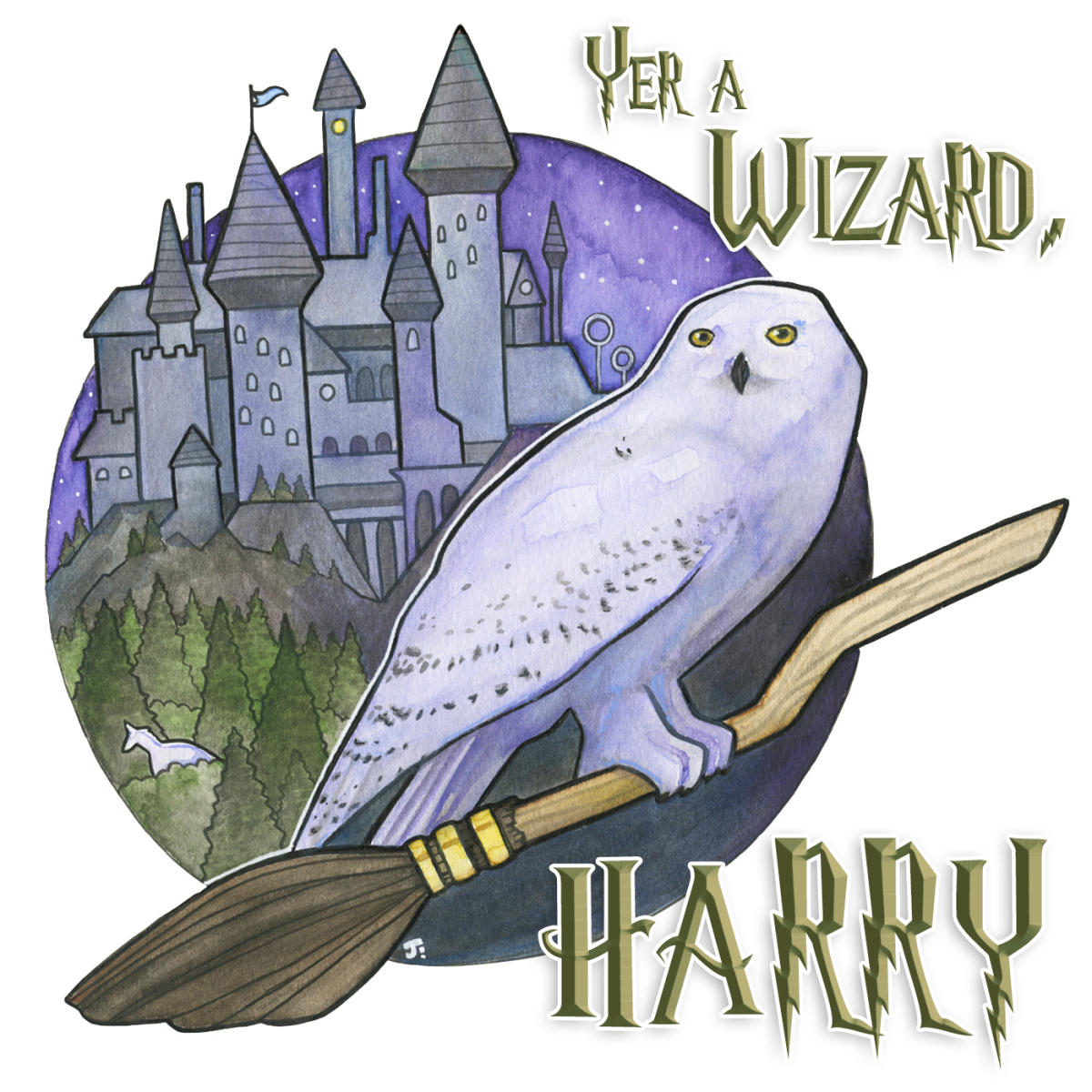 We ain’t saying he’s a gold digger, but there is a very good chance that Albus Dumbledore is in possession of a very magical, very profitable object. What could it be?? (Spoiler alert: read the title of the book.)

Tune in this week to hear an unprecedented (dare we say dramatic??) round of the Quizzich Cup, some theories on who or what might be in the Forbidden Corridor, and some real nuggets of alchemic wisdom.

Find us on Twitter at @potterpod, Tumblr at potterpod.tumblr.com, or shoot us an email at potterpod@geeklyinc.com.