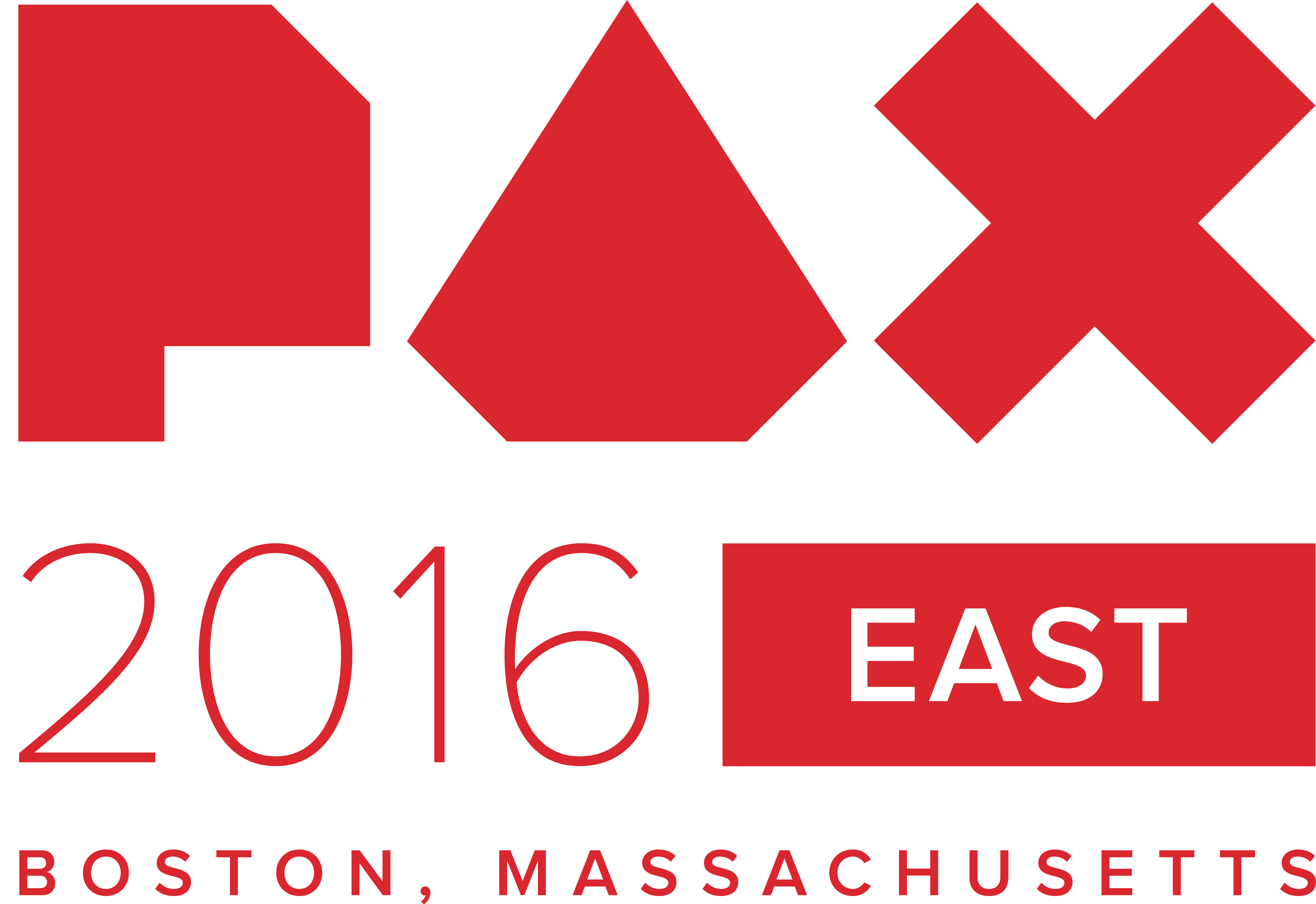 PAX East 2016 has come and gone, and just like every other year time flew right before my eyes. Each of the three days at the convention center felt like a whirlwind of delightful experiences, but I was not able to play everything that I wanted. I don’t think even a week-long PAX would allow for that…but I did want to mention some of the most enjoyable, unique or just plain exciting things that I saw on the show floor. These are not the “best games of the show” but rather experiences that stuck with me longer than sleep deprivation/hangover.

Game of the Show – Klask 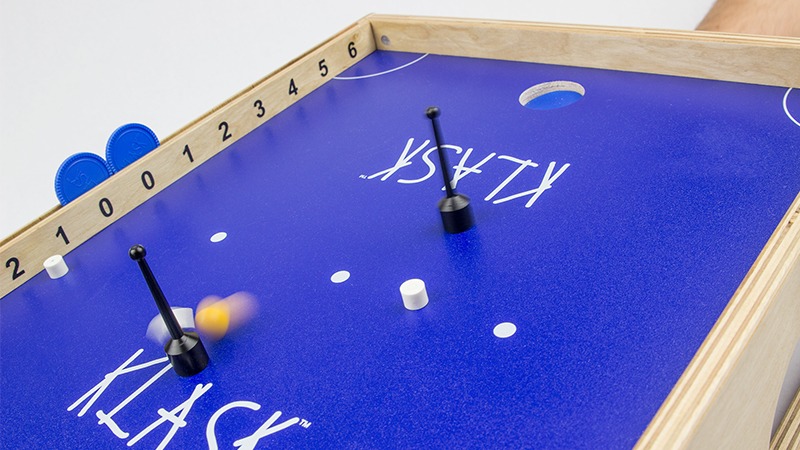 Ok, I am giving away one “Best of Show” award since Klask took the Geeklies by storm. The tabletop area of PAX East is smaller, quieter but still uniquely overwhelming. Sure, there weren’t giant dinosaurs in the tabletop area, but there were still several games that stood out. Klask is like air hockey but with magnets and is the size of a tray table. The goal is to hit the ball into your opponent’s goal while avoiding three white magnets and losing your playing piece to your own goal. When we first saw it we had a strong “This is weird and I must play it” urge. After playing Klask we returned whenever we had a spare couple of minutes. That is because you control your game piece with a magnet that is underneath the gameboard. It looks really weird. Here, just watch Nick and I play in this poorly made video. Nick gets Klasked pretty hard (the publisher has a much better video that explains how it works). Balancing all of the moving parts of Klask was a “blask” each time I played. I would avoid the white magnets in the middle only to have Nick hit them all on my side. Each and every game stressed me out and every point brought a sigh of relief.

While Jennifer and Nika were chatting with a group of designers I went and explored a bit. While idly looking at all the games being played I got to The Metronomicon and just stopped. One of the best parts of PAX is seeing games that make you say “why are there not dozens of games like this?” since some games just make so much sense. The Metronomicon is a rhythm dancing game RPG. Basically, take Rock Band but make it all about an adventure party that is trying to kill monsters instead of become obscenely rich. Your successful button presses charge up your heroes’ skills, which you use to cast a wide variety of fantasy style spells and attacks. After chatting with the fine folks at Puuba I knew that The Metronomicon was a must play once it was released so I decided to mosey on to the next exciting thing.

The Depths of Durangrar – Somehow the “Most” Unique 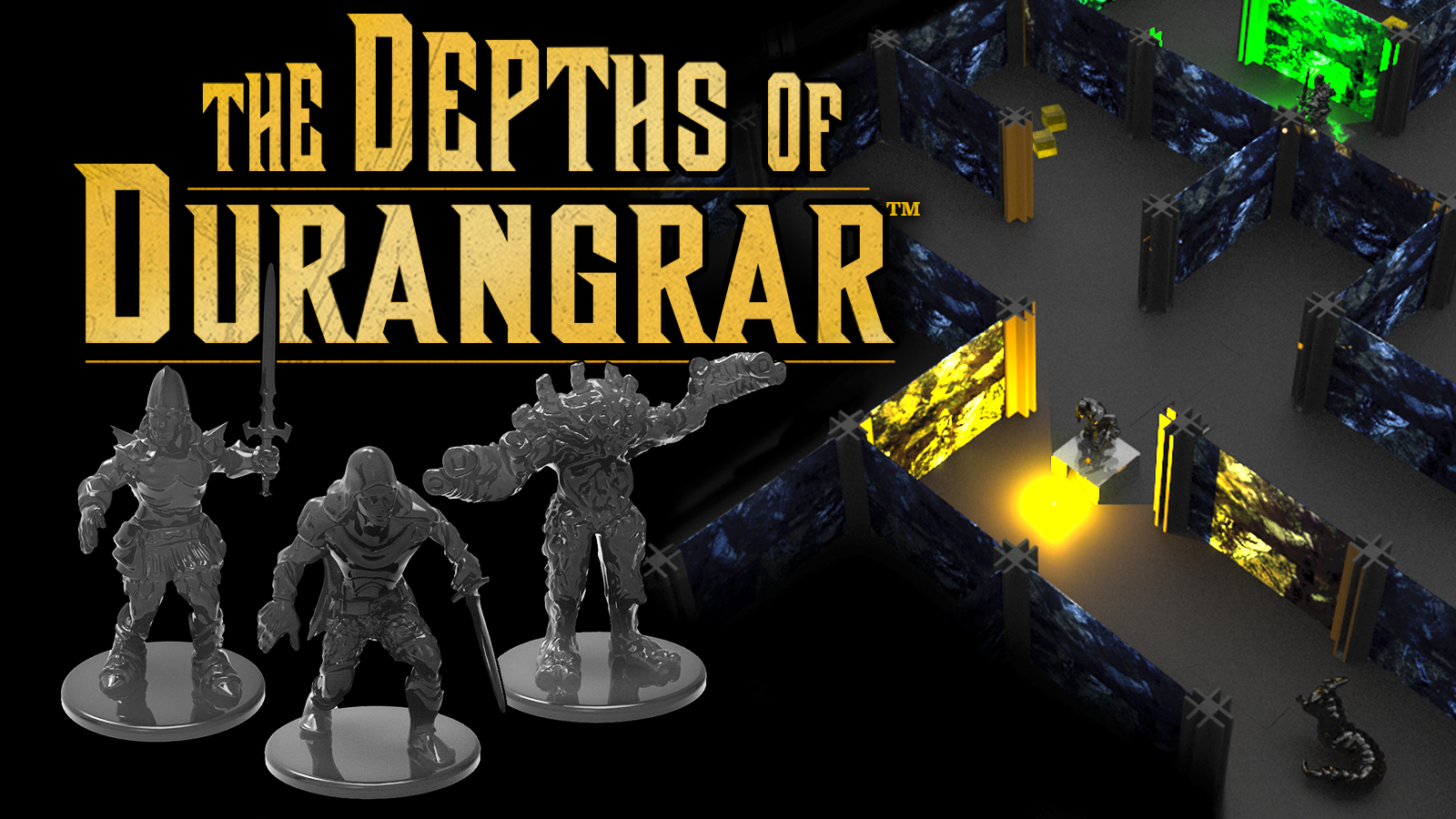 In a listicle filled with a variety of unique games, The Depths of Durangrar from Creative Cove Games is somehow the “most” unique thing that I saw. Situated at the edge of the Indie Magabooth’s Tabletop section was… a tent or maybe some sort of yurt. Maybe it was an old timey photo booth, I had no idea. All I saw was black canvas and shoes poking out of the bottom so I knew that I had to try it out. Inside we found darkness and The Depths of Durangrar. I don’t think grammar allows for something to be “most” unique but if it did The Depths of Durangrar would qualify. Inside our darkened gaming den we found a somewhat straightforward dungeon crawling board game, except we couldn’t see the board. Meant to be played in teams, the adventurers must try to use their lamps, tiny directional LEDs set within the game pieces, to explore the dungeon while avoiding the terrible monster. It is hard to describe, so here, look:

Cool, huh? The monster player doesn’t have an LED light to see the board, no, they have honest to goodness night-vision goggles. Each adventurer must use their limited action pool to move and loot while avoiding the monster and traps built within the dungeon itself. Again, all in the dark. It was really rad and weirdly spooky. 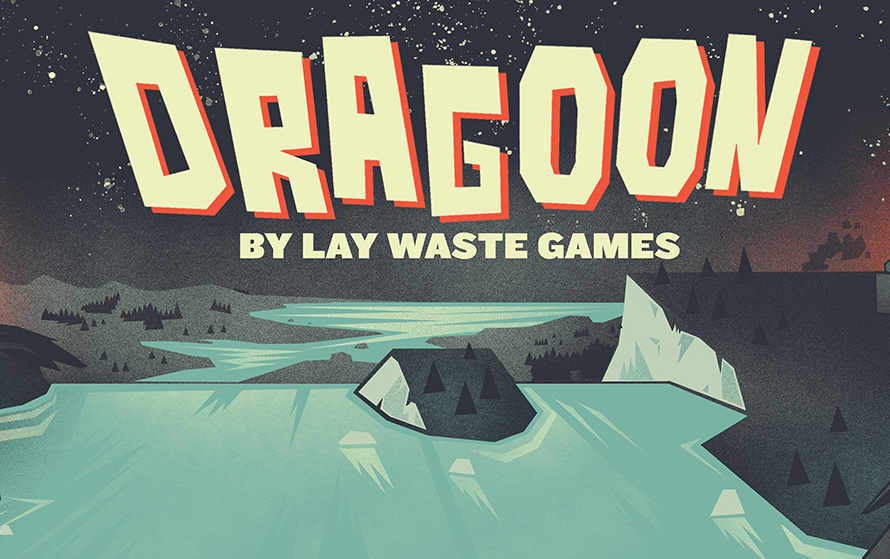 I know almost nothing about Dragoon but there was definite buzz surrounding the game on the show-floor among the tabletop folks that I know. Plus, it reeks style. My understanding is that you play as a dragon and you do dragon type things, but I missed out on doing those dragon things since there were always folks playing Dragoon. I maybe could have tried muscling my way in but I had a feeling I would be seeing this game again (my friend bought it).

Well, these are the games from PAX East 2016 that I think you really should know about. There were so many more that I could have included and it breaks my heart, but it just goes to show how much fun can be had at your local PAX. I will definitely be reaching out to many of the fine developers that I missed, so hopefully I can bring more PAX East goodness for all of 2016.