If you do not follow me on any of the social media platforms, you may have missed the news that Josh and I got married on October 22, 2016 in Louisville, Kentucky. Since I planned the wedding myself, I made sure to include plenty of nerd things and puppies in our wedding, starting with the engagement pictures, which of course included our puppies, Kobe and Avon! 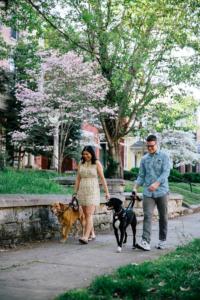 Big ups to Carly for making our awesome save the date and invitations! 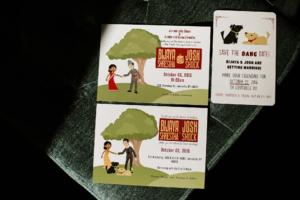 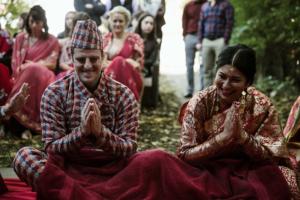 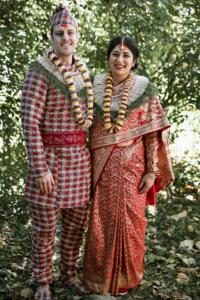 The evening ceremony is where the fun starts! For my wedding gown, I wanted something whimsical and romantic and I think Bridal and Formal hit it out of the park with this dress – Alana, Willowby by Watters! I also wore my great-grandmother’s diamond hair clip, which is over 100 years old, all day. 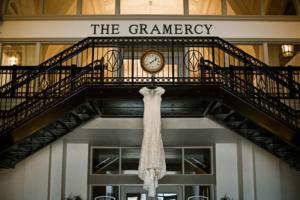 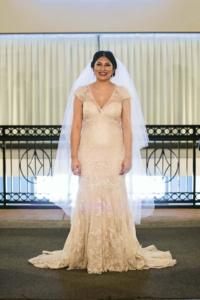 Our program was done by a local lady I know through a friend. She included sketches of puppies of course! 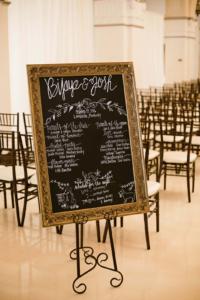 Our centerpieces were books we own and love! To name a few, my books included Harry Potter, Lord of the Rings, and Game of Thrones, while Josh’s included Atlas Shrugged, Nine Stories, and A Brief History of Time. 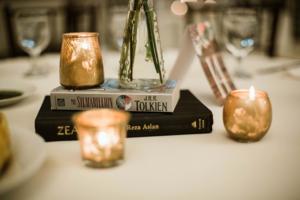 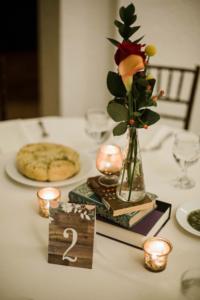 For the ceremony music, Josh’s parents walked down the aisle to the Harry Potter theme, the boys to the Game of Thrones theme, the girls to the Lord of the Rings theme, while I walked to Piano Guys’ instrumental rendition of Story of My Life by One Direction. We walked out of the ceremony to Home by Edward Sharpe and the Magnetic Zeroes. Some people in the audience liked it!

My friend Katie was our officiant and she incorporated our pups and quotes from our favorite books into her speech. My maid of honor, Sarah, included toasts from Hamilton in her speech! And then there was the cake topper to symbolize the strongest love story I’ve ever read about. Our first dance was to At Last by Etta James! 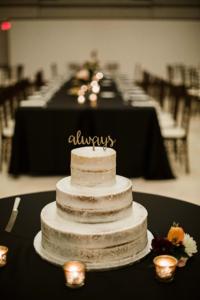 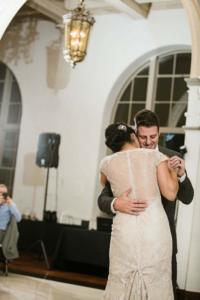 Of course a Geekly wedding would not be complete without some Geeklies attending! Nika was one of my bridesmaids while Sarah, Michael, Carly, and Danny (Nika’s husband and honorary Geekly) traveled all that way to attend our wedding! They all stayed in the same AirBnB and played Monikers and the Harry Potter deck building game without me because they’re monsters. 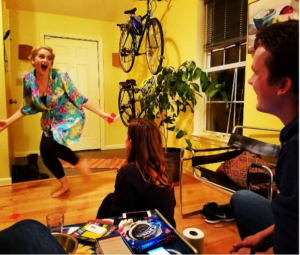 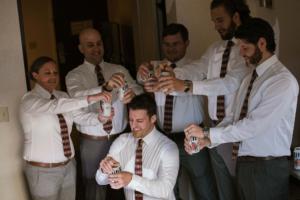 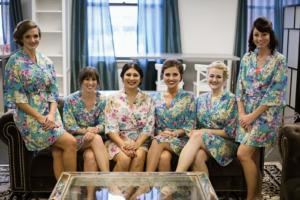 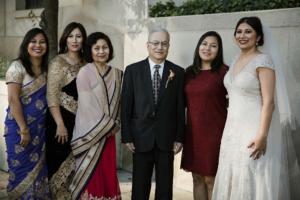 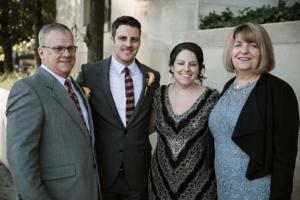 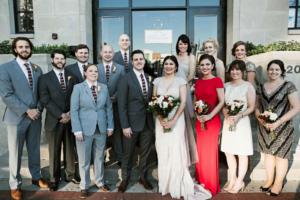 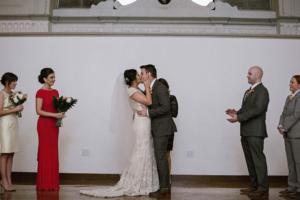 And of course, Tiny Hand. 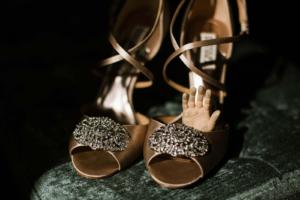