It is once again new comics day’s eve, and we at GeeklyInc have some highlights for you:

The first three issues of Marvel’s Star Wars series started with a bang. The rebels attacked a weapons factory and Darth Vader showed up to throw a wrench in the works. That storyline wrapped up last issue, but we were left wondering about a mysterious package left in Obi Wan’s house for Luke. I was already hyped for more of these comics, but the new teaser trailer for The Force Awakens has really gotten me excited for new adventures in the SW universe.

Plus, if you missed it the first time around, Princess Leia #1 is getting a second printing this week. Check out our review. 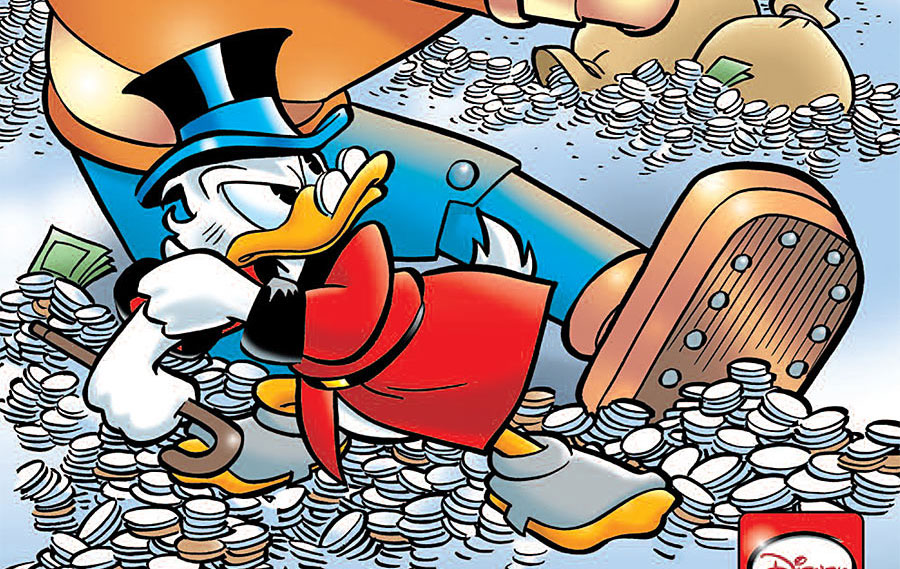 I’m a huge DuckTales fan from back in the day and enjoyed going back to the old Uncle Scrooge comics that inspired the show. I’m really hoping this series can capture the fun of those old comics. This first issue features three different stories from various artist/writer teams, and is a whopping 48 pages of duckie goodness. 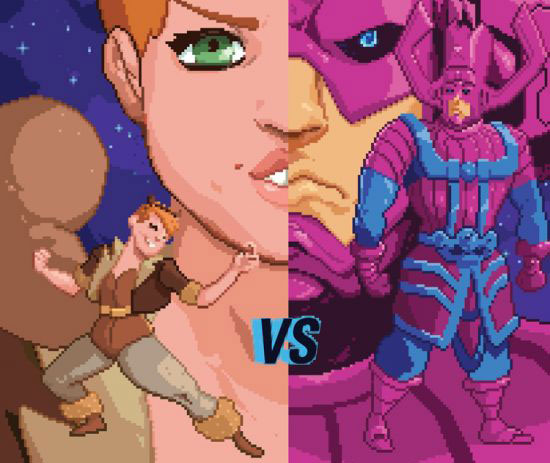 If you haven’t been following Ryan North’s Unbeatable Squirrel Girl, you are missing out on a very fun book. There is humor (lots of it), action, unexpected cameos, and an upcoming battle for the fate of the Earth with Galactus. Read our review of Squirrel Girl #1 if you are somehow still undecided. 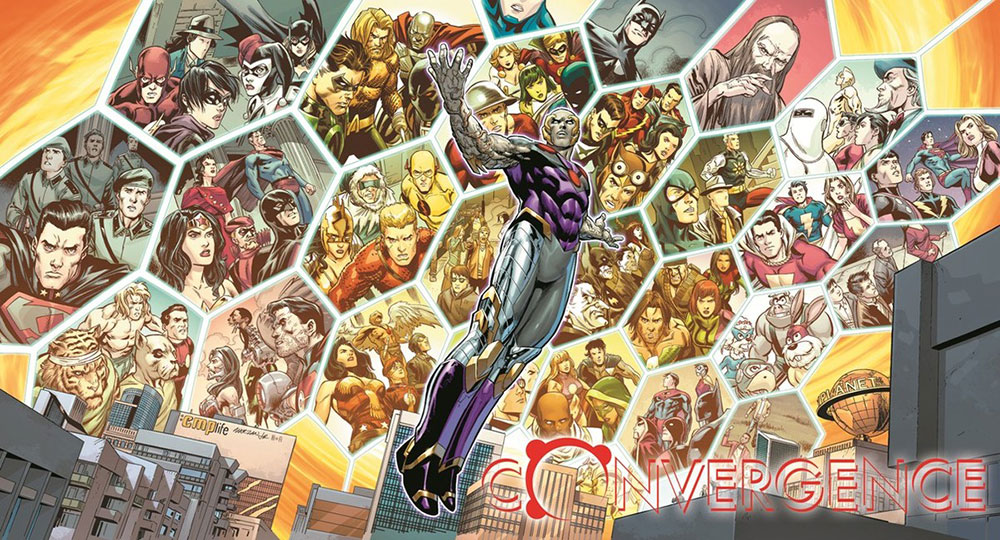 I know a lot of people that don’t get into comics because there are too many books and too many crossovers. Others are always wondering what the next big universe resetting event is going to be and want to know all the details. If the latter is you, than has DC got several comics for you! Convergence is bringing together characters and timelines from all over the place and will see the end of DC’s “New 52” branding. They say it will continue that continuity but, while I don’t generally follow all of these comics, I am interested to see what their new status quo will be.

That’s it from us this week. As always, hit up Previews for the complete list of releases!