Neil Gaiman, the author of the new bestselling book Norse Mythology, closed an event at London’s Southbank Centre by announcing a sequel to his novel Neverwhere. The book has long been listed as The Seven Sisters according to the FAQ on his website which Gaiman confirmed at the show. 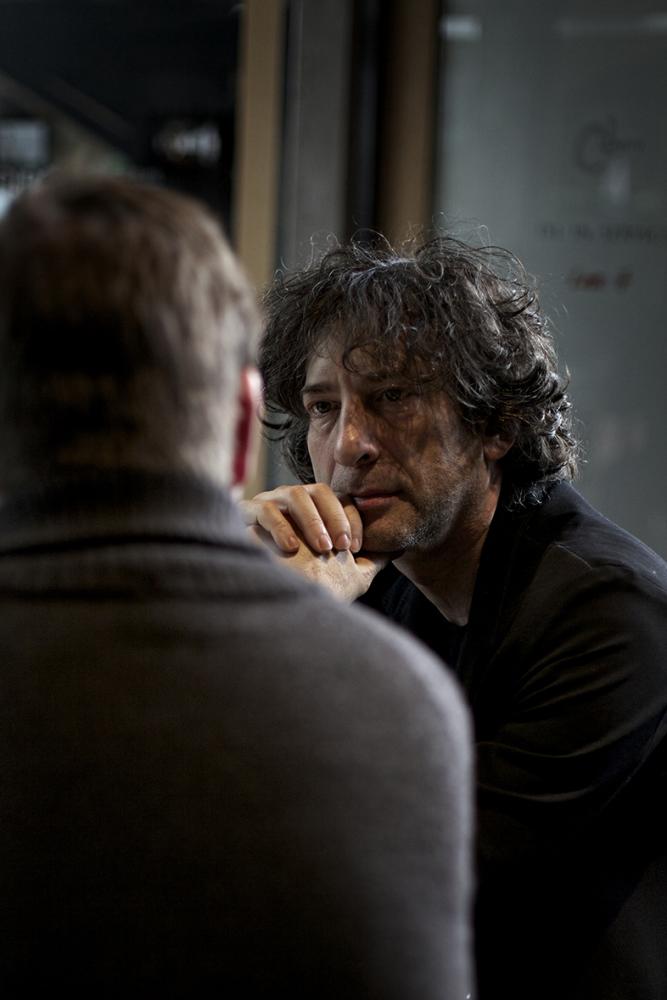 Originally, Neverwhere began as an idea between Lenny Henry, a comedian and actor, and Neil Gaiman as a means to “talk about the homeless, talk about the dispossessed, talk about the people who fall through the cracks, and do it in a way that was exciting and fun and interesting and also relevant and might change people’s heads.” What started off as a serialized television show in 1996, Gaiman then released a novelization that same year which later became both a comic book in 2005 and a BBC radio adaptation featuring the voices of Christopher Lee, James McAvoy, Natalie Dormer, and Benedict Cumberbatch. 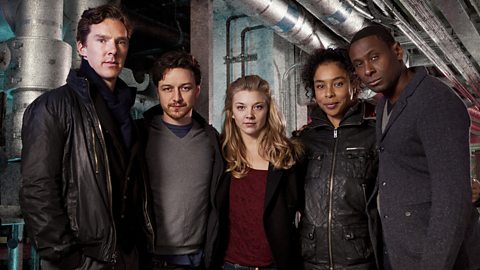 The story of Neverwhere is once of Richard Mayhew, a quite ordinary young man engaged to be married, winding up in what is called “London Below” after helping an injured young girl named Door. The result is that Richard no longer exists to “London Above.” With no home, no job, and no fiance he travels to London Below to find some answers and his way to existing again. 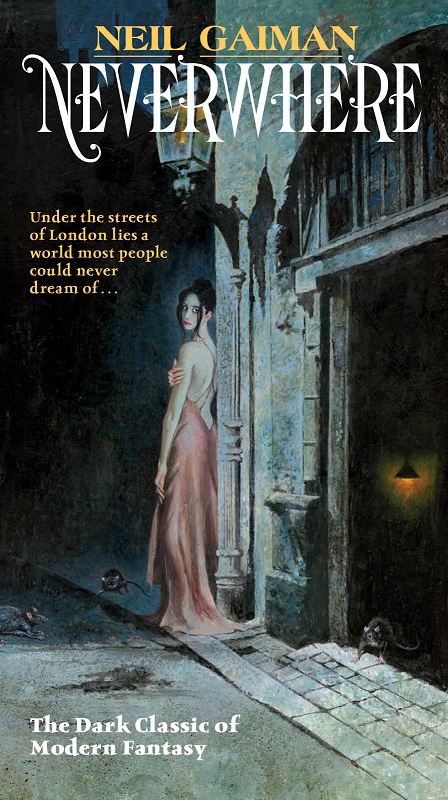 The sequel, according to Gaiman, was influenced by the changes over the past twenty years and his work with the UN Refugee Agency. In 2014, the author visited Zaatari, a refugee camp in Jordan where he saw amongst the hundred thousand refugees fleeing Syria “many small and glorious stories of survival and hope, resilience and dignity.” As a result, he now “cared about things [he] wanted to put in” and has “things [he] was angry about.” The author is currently three chapters into The Seven Sisters.

3 million reasons why your heart will break (& heal) in one video. If you watch 1 thing today make it this. PLEASE RT http://t.co/dNV0gf3OIZ

If you’re a citizen of the UK, perhaps consider donating to UNHCR. U.S. Citizens can give a monthly amount at USA for UNHCR.