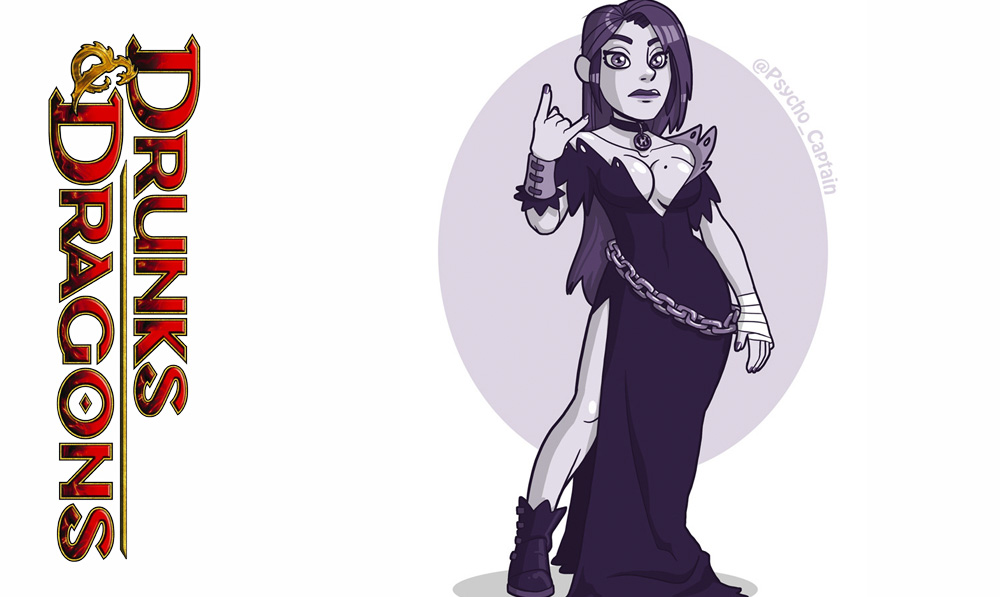 The gang finally reaches the “Army of Bahamut”. Quotes added because rumor has it that these Bahamut-heads are bad people who do not do nice things in the name of their dragon lord. When the devils said they were bad it was tough to believe them since, well, they are devils. But Erathis (!) also said the AoB was bad news. So, I guess we just have to go Gnoll City on these folks.