Most people ring in the New Year with laughing, parties, and indulging in some good food and drinks. Myself and my friends? We decided to take a trip to a health retreat where there were rumors of mysterious goings on. We all strapped in and decided to try our hand at one of two “Escape the Room” games from ThinkFun. We opted to play the second game released, “Secret of Dr. Gravely’s Retreat”; where you and a group of others have been “lucky” enough to win a trip to the relaxation retreat that touts mental and health benefits to guests. But once inside the retreat, mysterious events occur, people are missing and things just seem off. It’s up to you and your crew to figure out the puzzle and Escape the Room! 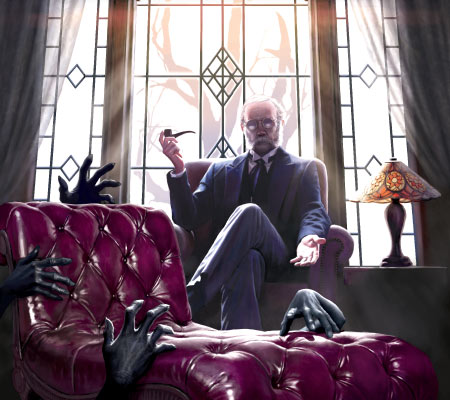 Escape room games have become insanely popular in the past few years, with numerous businesses popping up in all cities. But for those who might not have one easily accessible or don’t want to shell out the money for one; ThinkFun has a fantastic option. Enter their “Escape the Room” games. These games are designed for 3-8 players and right now they have two editions available. The edition that I played is one geared more for adults (although both are still family friendly) and tells the tale of Dr. Gravely’s Retreat. These games are great for those who want to enjoy an escape room game in their home not only because they are fun, but also because everything you need for the game is given in the box and it is easy to follow. There are also some resources on ThinkFun’s website including hints if needed, suggested mood music, and a few additional directions if you are having difficulty setting up the game. (Note our group did not use any of the additional materials, but the resources are very helpful if your group needs them). 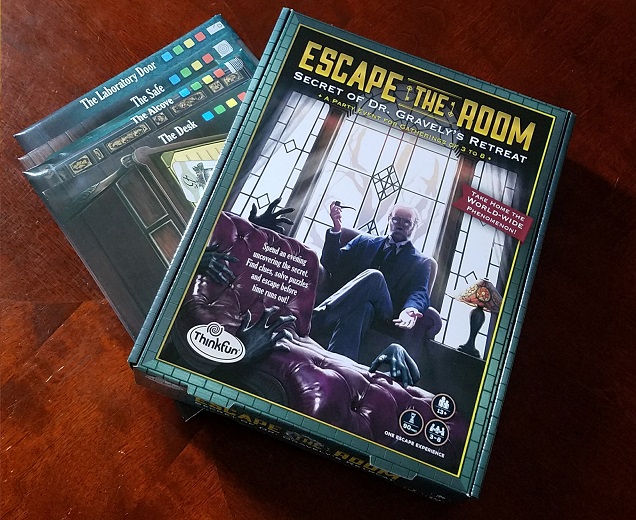 The gameplay for “Escape the Room” is pretty straight forward: remove all the packets (leave unopened) from the box, take out the solution wheel, and read the starting prompt. This prompt will set the tone and get the story started for your party. Once you start, the puzzles are fairly intuitive on what you need to complete first and then where to go next. There were a few that we had some trouble with, but just remember as your group plays, that you will need to use pieces from previous rooms to figure out new puzzles, as well as sometimes you are given pieces that come into play with later puzzles. Work together as a team to complete each puzzle (and a bonus side quest too if you wish), and find out why things are “off” at the retreat. If your team is successful in completing all the puzzles then you solve the mystery and escape the room alive! 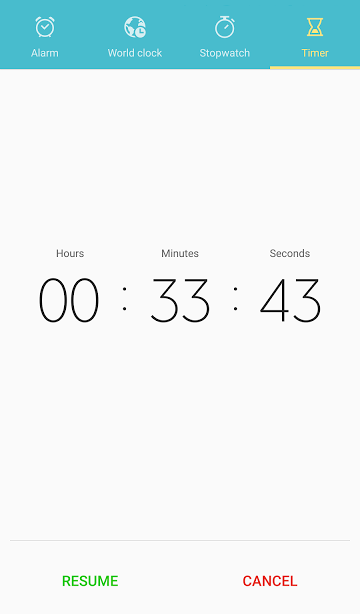 Our group was comprised of 4 adults, so we had the 2 hour time limit; but for groups 5-8 the suggested time limit is 90 minutes. We also opted to complete a second mission, which allows you an additional 30 minute time limit; which we were able to complete in 10 minutes. Overall our group finished the whole game in about 90 minutes and everyone was entertained throughout. For the price of the game, I feel it is a good value and MUCH cheaper than some escape room venues will charge to play. The game runs about $22 and you can find it at nearly any large store or online. The only downside I would say is that once you successfully complete the game, it does not have much replay ability for the same group. However, if you want to do the game more than once, you can then turn into a host for the game and can read cards, set the scene, and just general be a guide to others who are playing.  Overall I (and my group) had a great time playing “Escape the Room”. We found some of the puzzles to be quite challenging without being impossible to figure out. The artwork for the game is perfect and the clues themselves are well thought out and do more than just give you the clue, they really help to set the tone of the game and immerse you into the situations. ThinkFun really took the time to create a game that will transport you to Dr. Gravely’s Retreat and is a great fun for all players. Grab your copy now and just try to Escape the Room!