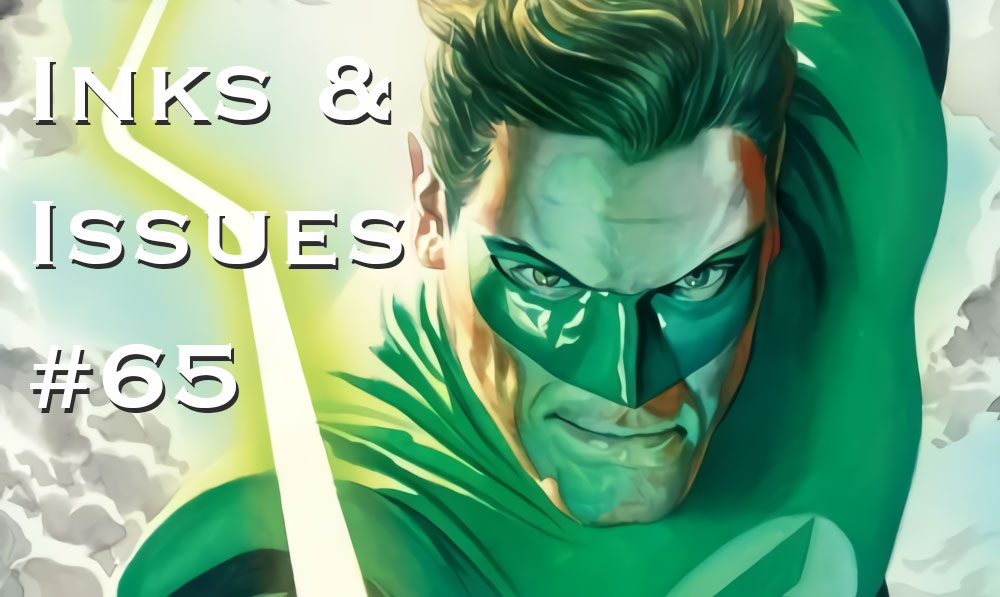 If you’ve listened to the show before, you probably know that Kieran is a huge Green Lantern fan. Despite this, it somehow took us 65 episodes to finally review one of his books. Like most mainstream comics, the character has been rebooted to hell and back, so we decided to pick one of the reboots that is still held in high regard and see if it holds up as a good jumping on point for new readers.

That’s right, we do a deep dive into Geoff Johns’ 2005 reboot featuring Manhunters old and new, a giant mutated shark, and gremlins from space. Hal is really having a normal one.