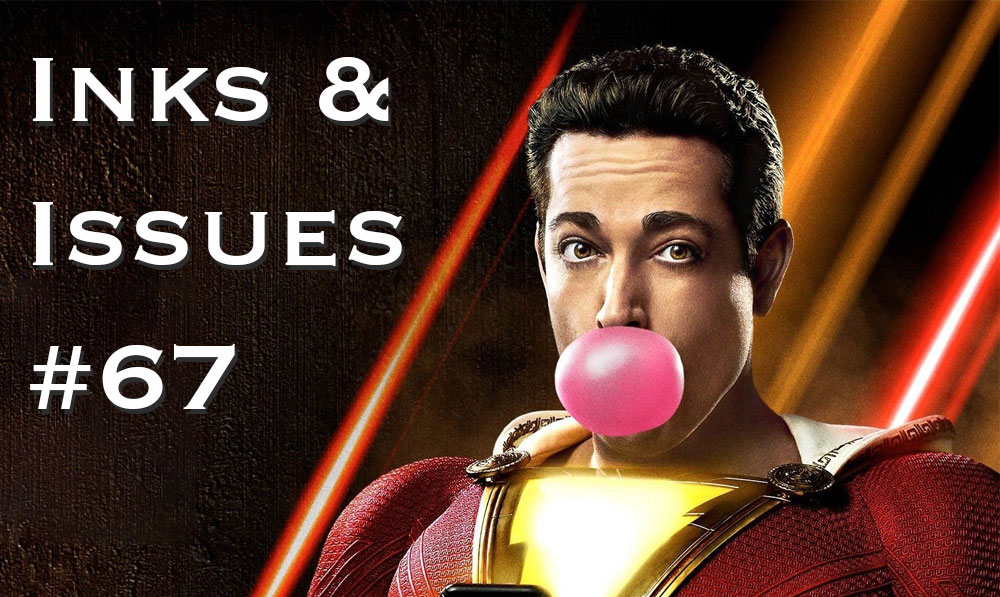 Billy Batson is a foster kid who has had a hard life. He is also a huge jerk. But like all good heroes, he learns from his jerkish ways and after being given extrodinary powers by a wizard and eventually fighting a supervillain. It’s a tale as old as time.

This week Kieran and Jonah dive into SHAZAM! Origins, which is a collection of backup stories that are a modern retelling of the character who, for legal reasons, can no longer be called Captain Marvel. Also a quick heads up; If you haven’t watched the SHAZAM! movie and don’t want any spoilers, this comic is the basis for that movie. Consider this your alert for spoilies.