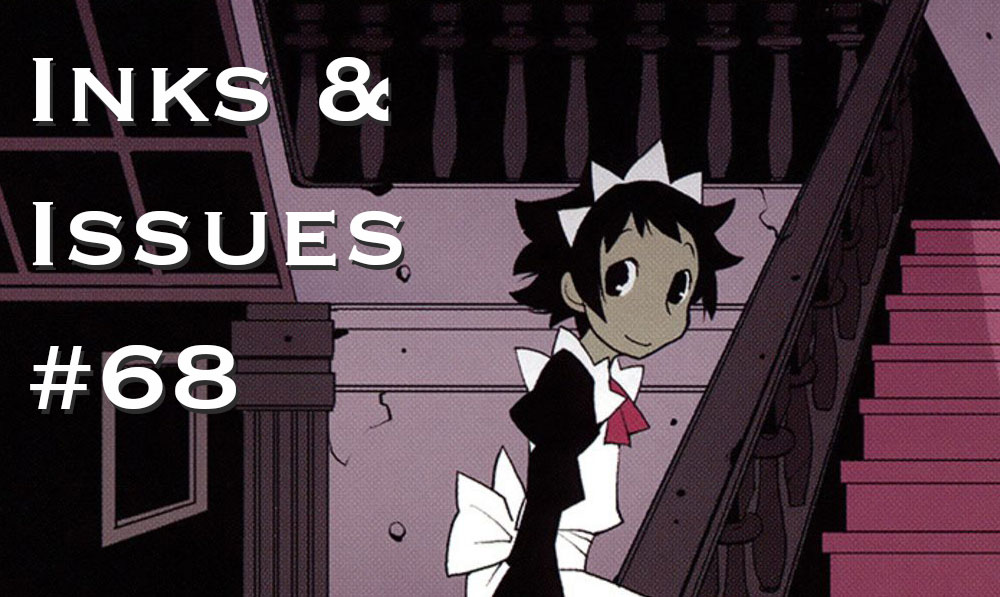 This week we are joined by Ray of Brute Force and Sugoi Corp. fame to discuss an a manga that none of us had ever heard of but had been listed as a good comedy book for roudy teens, The Voynich Hotel. It’s the story of a Yakuza who is living at a hotel owned by a luchadore and managed by witches. There are also lots of hitmen, a serial killer, and a group of kid detectives.

Now I know on the surface that sounds like a recipe for some hilarious situations, but be warned, this book falls into some real problematic tropes that we definitely take it to task for hard.