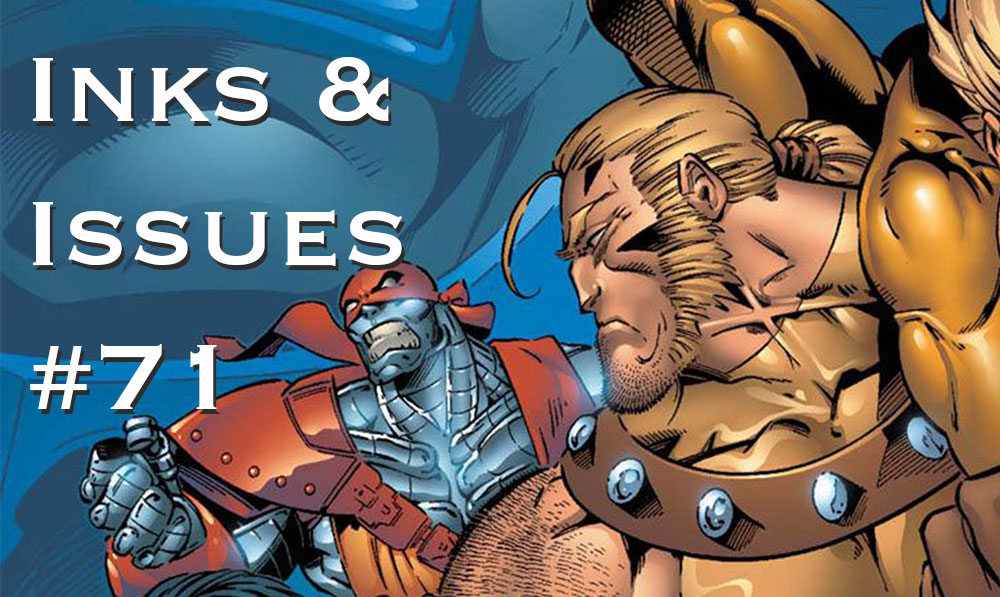 The boys are joined this week by author/podcaster extrodinaire Pat Edwards (Space Tripping, Let’s Rewatch) to tackle one of the most epic tales of the 90’s, Age of Apocalypse. In an alternate reality, Charles Xavier is murdered by his time traveling son, altering the course of the entire world.

In this new reality, the ancient mutant named Apocalypse has taken over the United States and is at war with the remains of humanity. Can Magneto and his X-Men (along with the dozen or so other X-Groups and a new character named X-Man) fix the timeline before it implodes in on itself?