Sony has some major discounts running from now until March 23rd at 11am Pacific. Over 70 games, everything from P4 games to PS1 classics, are under $1. It doesn’t get much better than that.

Not sure what to get? Here are some recommendations: 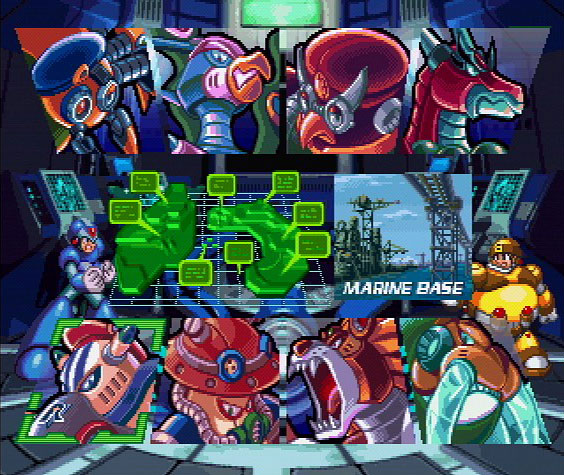 Mega Man X4: Possibly the most anime of all Mega Man games (though MM8 is a close second), X4 has a cartoony art style, fully voiced (and hilariously bad) anime cutscenes, and some pretty fun gameplay. Bonus points: It’s a PSOne Classic so it will run on your PS3, PSP, and Vita all from this one purchase. 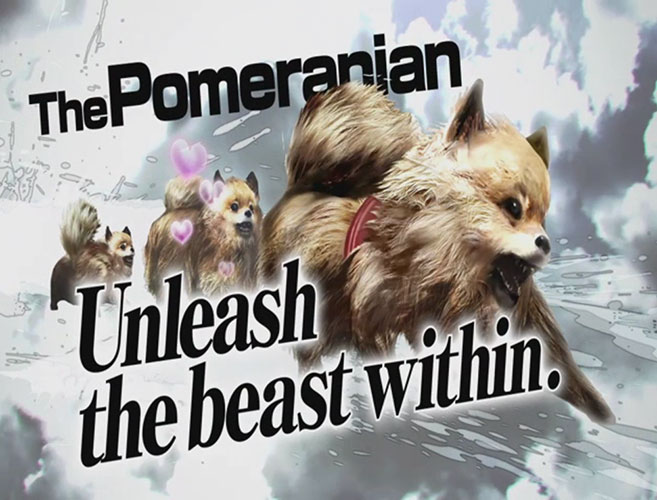 Tokyo Jungle: Humans have mysteriously died out. You are alone in the city to fend for yourself against everything nature can throw at you. In Tokyo Jungle, you start as a humble Pomeranian fighting for your life against all odds. You unlock the ability to play as dozens of different animals, all with their their own stats and play styles. How long can you survive? 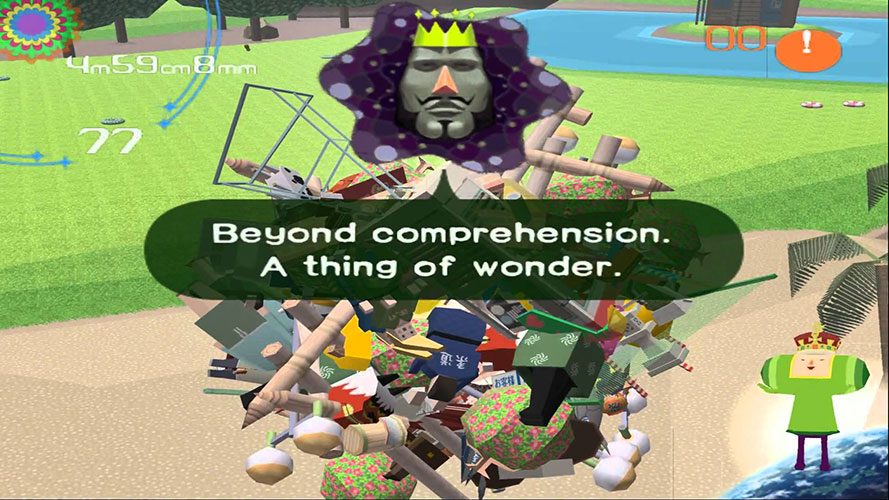 Katamari Damacy: You are the Prince of All Cosmos. Your father accidentally destroyed all the stars, and it’s your job to create new ones. You roll a ball that gradually grows in size, allowing you to grab bigger and bigger objects until you are rolling up entire neighborhoods. Then you turn those into the new stars in the sky. Bonus: The soundtrack is one of the best around. 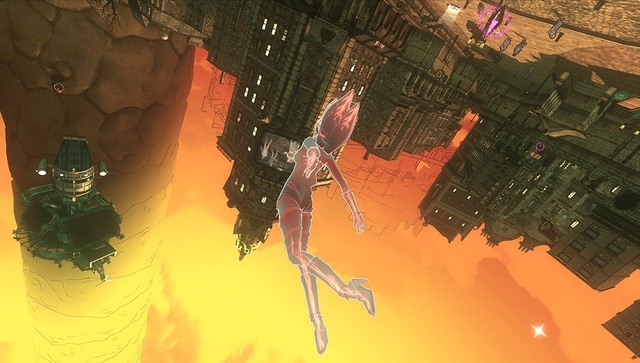 Gravity Rush: The world is falling apart. The good news is you just discovered you have the power to control gravity at will. Part brawler, part perspective bending puzzler, Gravity Rush is one of those games that will justify the Vita hardware purchase.

So what are you grabbing? Let us know in the comments!