During Ubisoft’s E3 press conference earlier today, viewers were treated to yet another extended demo for Tom Clancy’s The Division. What makes this demo different than all previous demos is the fact that we were given a release date. 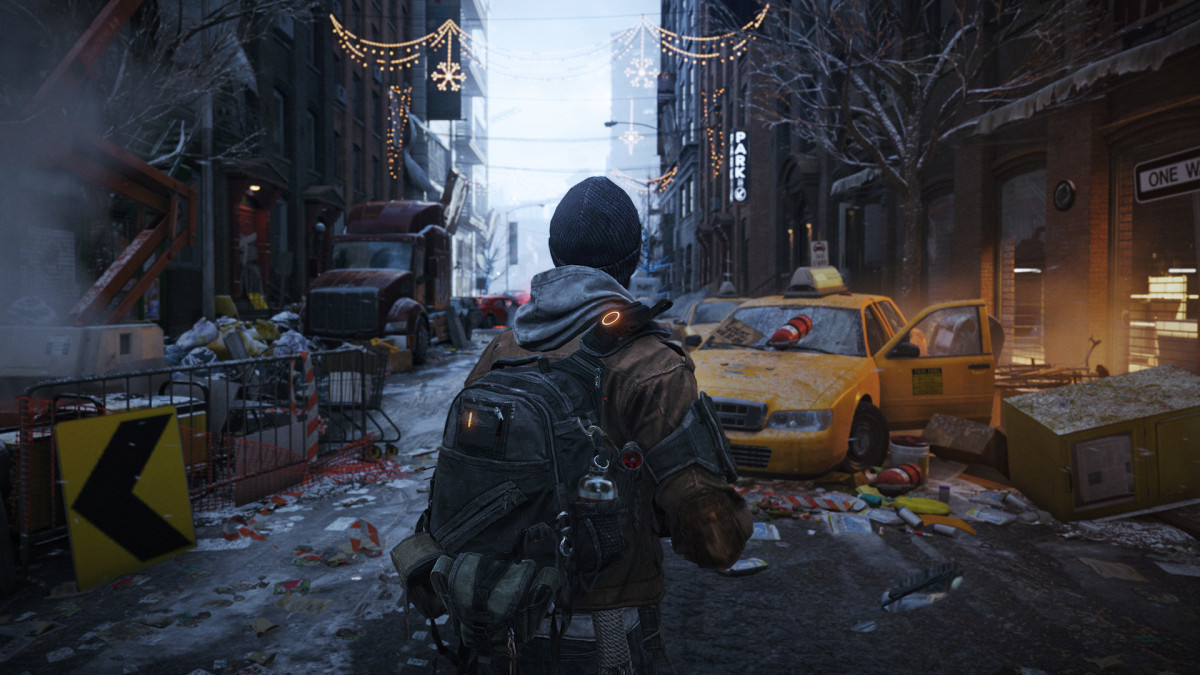 The Division is set to go to Beta early next year (Xbox exclusive Beta in December) with a release on PC/XboxOne/PS4 March 8, 2016.