I didn’t grow up playing video games. Although I participated in plenty of traditionally uncool activities (writing secret Redwall fanfiction in my journal, being really into gemstones, etc.), I missed the blessed time period where you easily learn stuff just by dint of being young and untainted by the evils of overthinking. When I got to college and realized that I lacked the hand-eye coordination to play any of the cool-looking video games my friends played, I threw up my metaphorical hands and decided, “Well, I don’t play video games.”

Fast forward to 2016. I am with my pals at PAX East, completely surrounded by a truly overwhelming number of games. My first impulse is to sweatily power-walk through the videogame section of the con to the tabletop gaming area. Tabletop games are safe! I don’t immediately get murdered if I don’t make a decision quickly enough! I don’t have to demo a game in front of 30 strangers who want to judge me for being a stupid fake gamer girl! I mean yes, I have played adventure exploration games like Gone Home, visual novels like We Know the Devil, and dipped my toes into the waters of ye olde dating sims with Hatoful Boyfriend, but I Don’t Play Video Games, right?

But this year is different, because 2016 is the year I discovered Fire Emblem. Though initially drawn to the game purely by my desire to “make the animes kiss,” it turns out that I actually really enjoy the tactics of the game. “Maybe I can play video games,” thought the nearly-30-year-old woman currently writing this article. Bolstered by this revelation, I made my way to the Indie Megabooth.

And do you know what I found there? Games that I can play! Games that I can play, and that I enjoyed! If you, like me, are a person of the “I Don’t Play Video Games” variety, I hope that you’ll shake away a bit of your gaming anxiety to check out one or more of these treasures from PAX East’s 2016 Indie Megabooth. 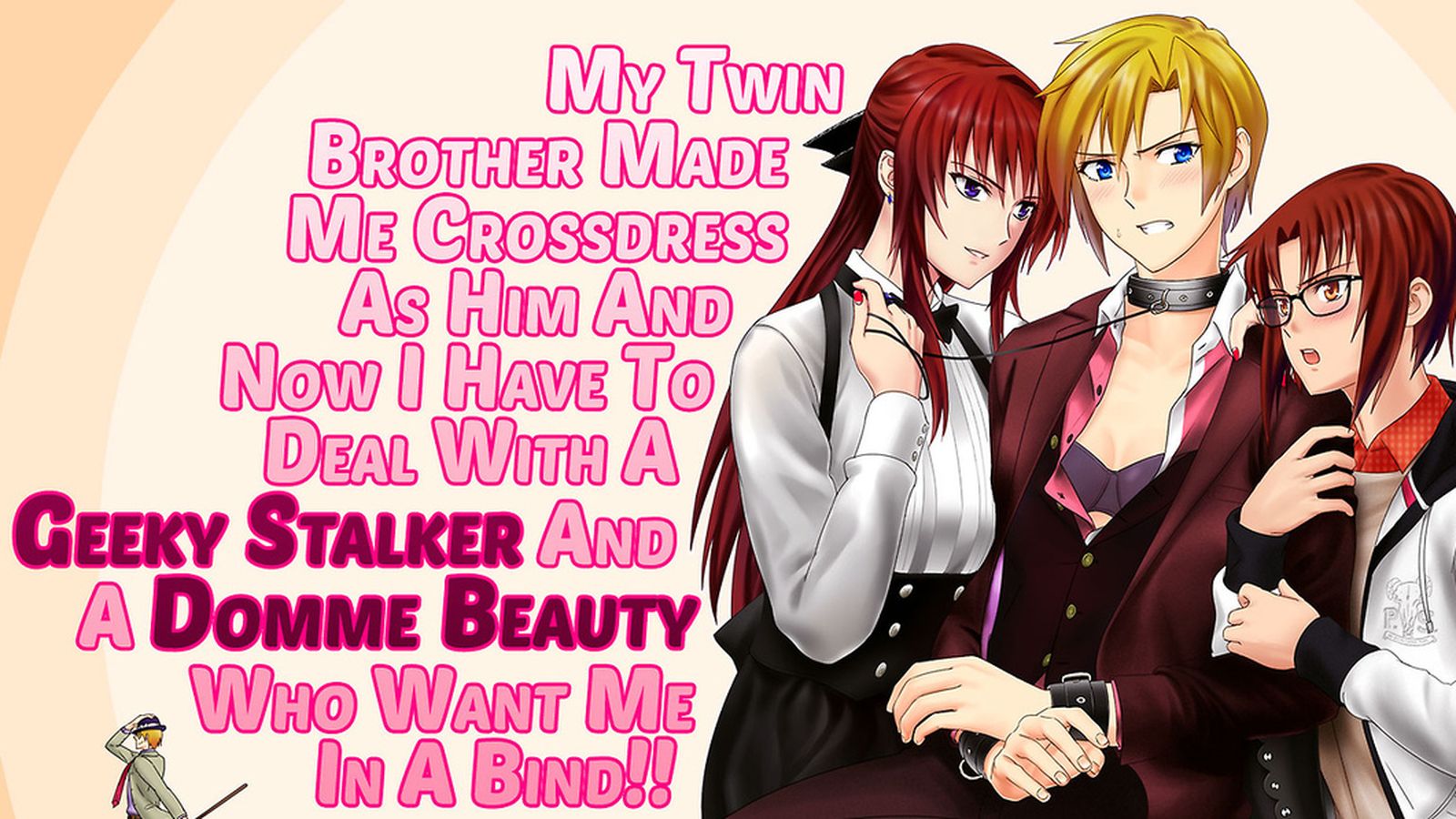 Ladykiller in a Bind

Ladykiller in a Bind comes out in the summer of 2016, but you can download a 5 minute teaser on the game’s website!

Fake Gamer Difficulty Level: All you need to play this game is the ability to click your mouse and make decisions about the level of “bad girl” you want to achieve! (I recommend “very bad.”) 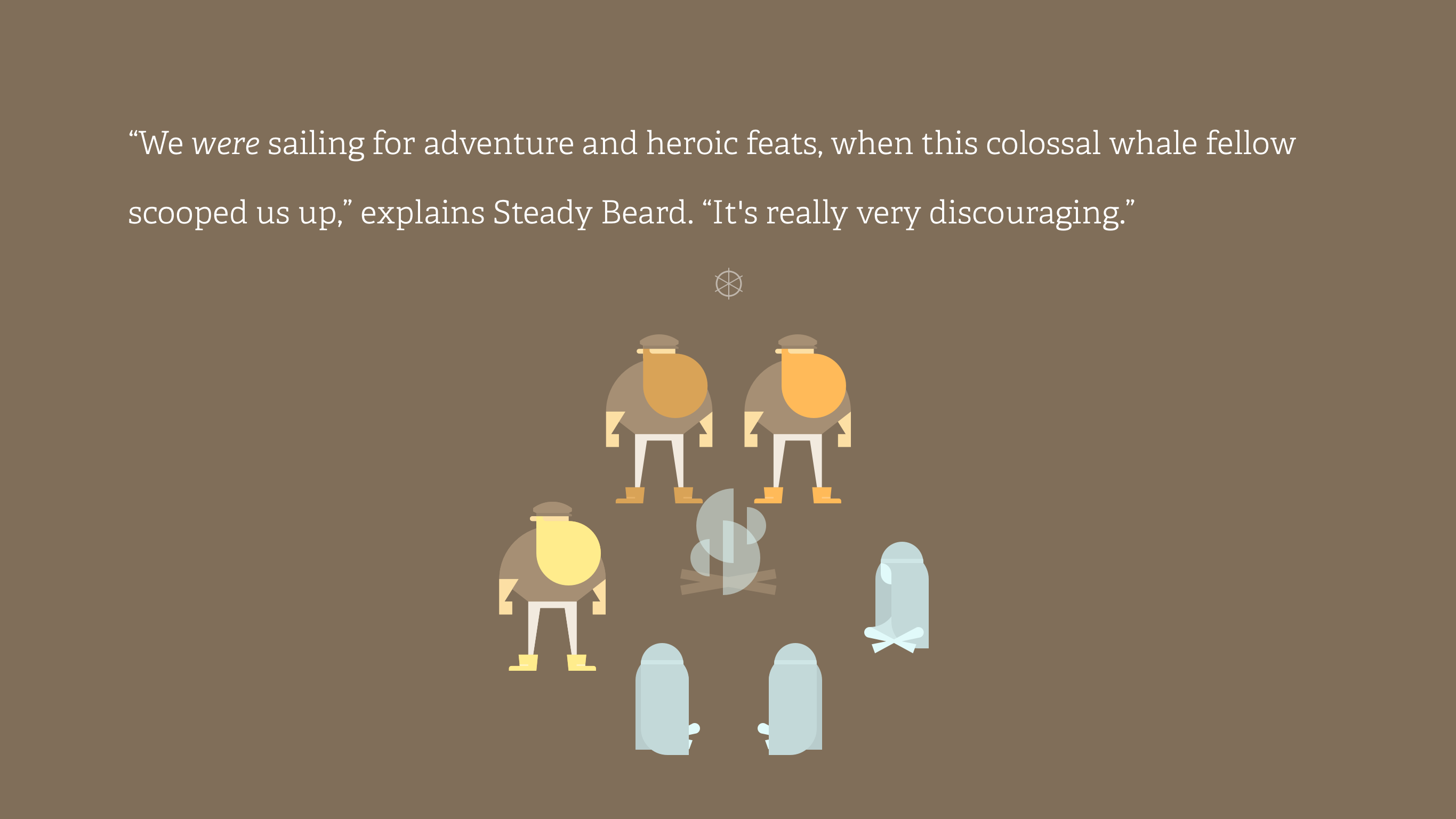 Burly Men at Sea is a folktale adventure that follows three bearded fisherman in an early 20th century Scandinavia-inspired setting. Playing through the demo of Burly Men at Sea in the midst of PAX’s show floor was a lovely experience. The minimalistic art and bright music of the game provided a much-appreciated respite from the chaos. David & Brooke Condolora, the husband and wife team behind Brain & Brain, explained that the player acts as the “storyteller and wayfinder” of the game rather than as a character themselves. Where many storytelling games require you to agonize over which decision is the “best” for the overall game, the Condoloras wanted decision-making in the game to be more impulse and interest-driven. There are no bad decisions in Burly Men at Sea, just different paths.

Burly Men at Sea is currently in development and scheduled for release in 2016.

Fake Gamer Difficulty Level: Burly Men at Sea requires what I would call a “click and swoop” type of motion and a willingness to explore. This game is for everyone! 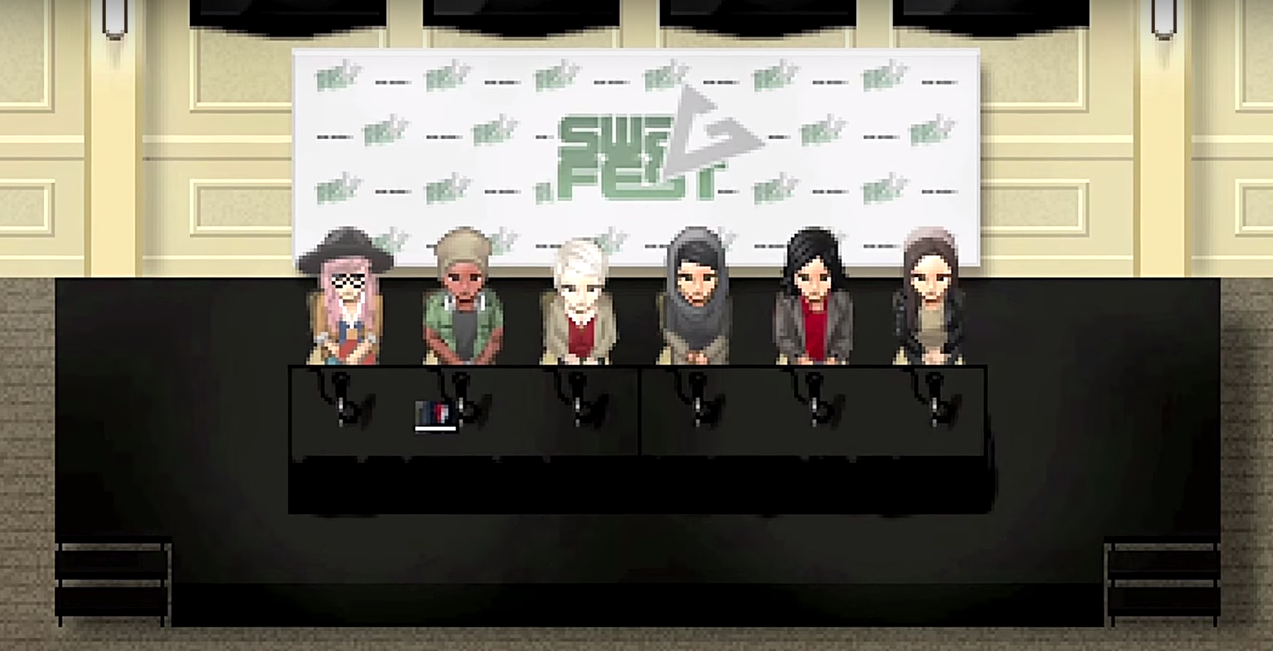 When I asked the good folks at the Indie Megabooth if they had any storytelling games to recommend, they suggested Sometimes Always Monsters. In Sometimes Always Monsters, you are the married author of a controversial but popular book who is heading out on a promotional bus tour with a group of other authors. As you meet different characters, the story expands, revealing more about your own backstory and the friends and acquaintances around you. I really appreciated the level of character customization available in the game, from gender to race to sexuality. There is also a nice level of diversity in your companion options. The world of Sometimes Always Monsters feels deep and real, and I am excited to keep exploring the story unfolding in it.

Sometimes Always Monsters is a sort-of sequel to Vagabond Dog’s Always Sometimes Monsters, but you don’t have to play the first game to understand the second. It is scheduled for release in 2016 and you can watch the teaser trailer here.

Fake Gamer Difficulty Level: The mechanics of Sometimes Always Monsters involve moving your character around via arrow keys, clicking on things, and making dialogue decisions. There don’t appear to be any terrible consequences from occasionally running into walls (other than people staring over your shoulder and judging you for your lack of hand-eye coordination). 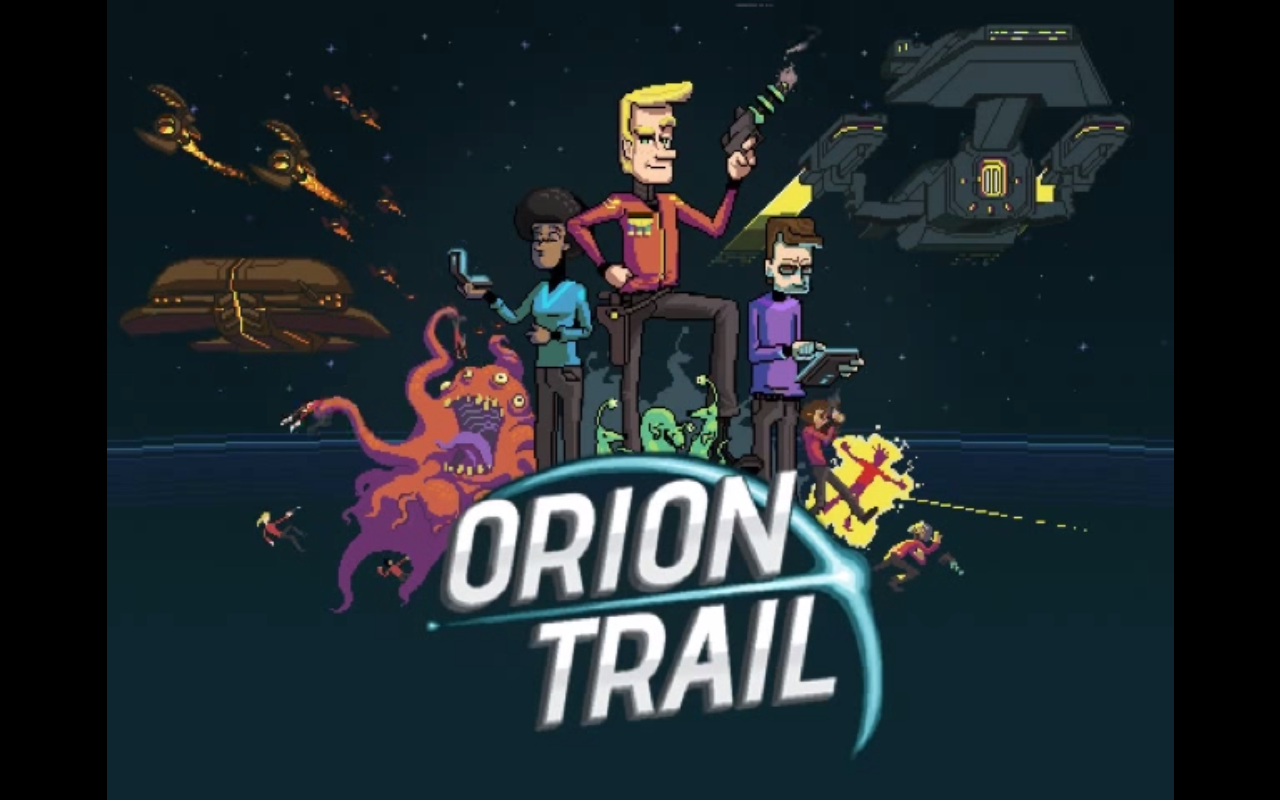 Orion Trail is a mash up of Oregon Trail and Star Trek…do you know how many people are into both of those things? So many people! Including me! Orion Trail is a single-player space adventure game that follows the adventures of the good ship Galaxy Force as it travels the Orion Trail. You (the Captain) must ensure the survival of your crew by managing resources and successfully completing encounters and away missions until you reach your destination.

The encounters along the Orion Trail require you to utilize the right crewmembers with the right stats for each battle. In other words, don’t send a diplomat to do a fighter’s job, or there’s a good chance they’ll end up Extremely Dead. In this sense, Orion Trail is probably the most traditionally game-y game in this lineup, but it’s a pretty straightforward system. I will admit that I didn’t do super well the first time I played the game, but I enjoyed myself so much that I kept playing anyway. Any game that allows me to play as a bear and name my characters things like Sweaty Boy is good in my book. It also has funny dialog and a great soundtrack.

Orion Trail is available to play right now, so set your phasers to buy. (I am not sorry for this bad joke.)

Fake Gamer Difficulty Level: You should probably actually read the directions before playing (unlike me, who just started without any instruction). Once I played a few encounters, I got the hang of things!