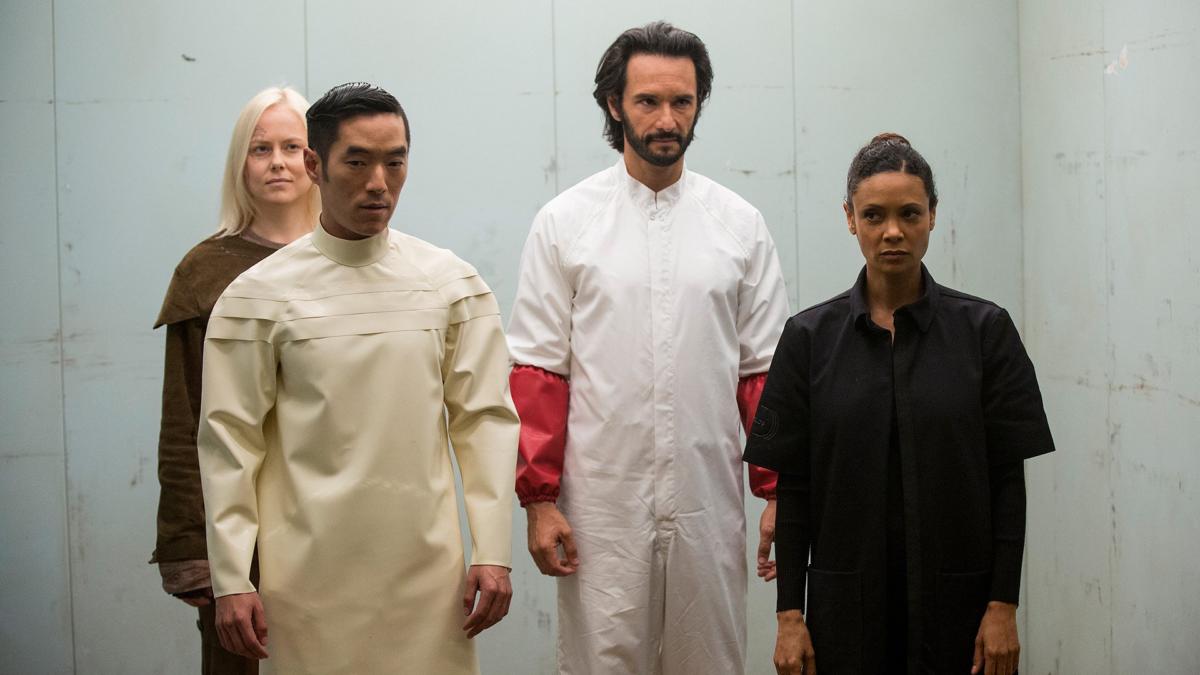 Well that’s it folks! We made it through the first season of Westworld. As the prophecy foretold, these violent delights did have violent ends.

Maeve finally achieves sentients…or does she, Dolores finds the center of the maze, Ford has an abrupt ending, Bernard gets a second chance at “life”, and we find out the true identity of the Man in Black. It turns out he’s a business man.

This really was an incredibly strong opening season. Every episode was exciting. We don’t know exactly what next season will hold, but its going to be very different based on the ending of season 1!