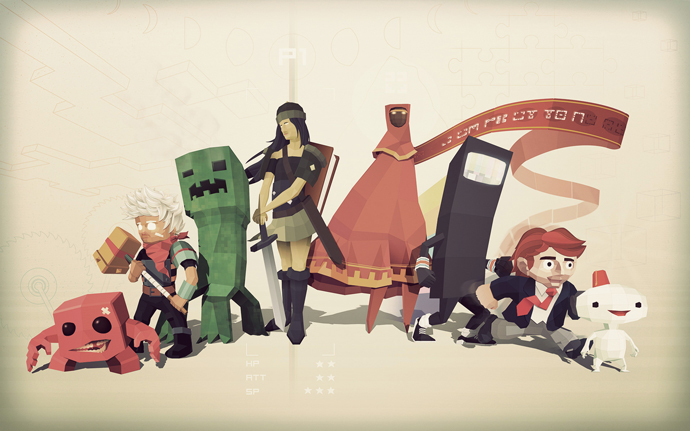 Hey y’all, North Carolina’s favorite son, Patrick Rankin, here to do what we do best in the Bible-Belt – proselytize. That’s right friends; I’m here to preach the gospel of indie gaming. Our PC gaming brothers and sisters have been enjoying these diamonds in the rough for quite some time.  Thankfully, those of us who play on console are starting to have our own epiphany. 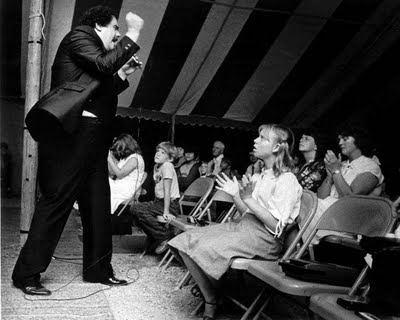 artistic recreation of my indie sermon

The trend of indie gaming success on console started last generation with the triumph of Braid, Limbo and Bastion, all of which have scores over 85 on Metacrtic.

In 2014 things got even better for Independent developers. Transistor, Rogue Legacy, The Binding of Isaac: Rebirth, Fez, Shovel Knight, Steamworld Dig and PixelJunk Shooter Ultimate all came to console last year and all have a Metacritic score above 80. Even indie games that have a less than stellar score, such as Octodad:The Dadliest Catch, still had impressive numbers in both terms of revenue, $4.9 million USD, and install base, 490,000.  The best part is that these games can be had for less than $20 USD and offer a complete experience. No DLC necessary to complete the story. No attempt to shoehorn in micro transactions so that you can open certain chests like in the almost universally panned Assassin’s Creed: Unity. Indie darling, Shovel Knight, was so well received that it earned a spot on many critic’s Game of the Year list.

TellTale Games, also an indie studio, continues to churn out incredibly rich content, month after month. The Walking Dead, Game of Thrones: Iron from Ice, Wolf Among Us and Tales from the Borderlands have all been well received by both critics and gamers alike. 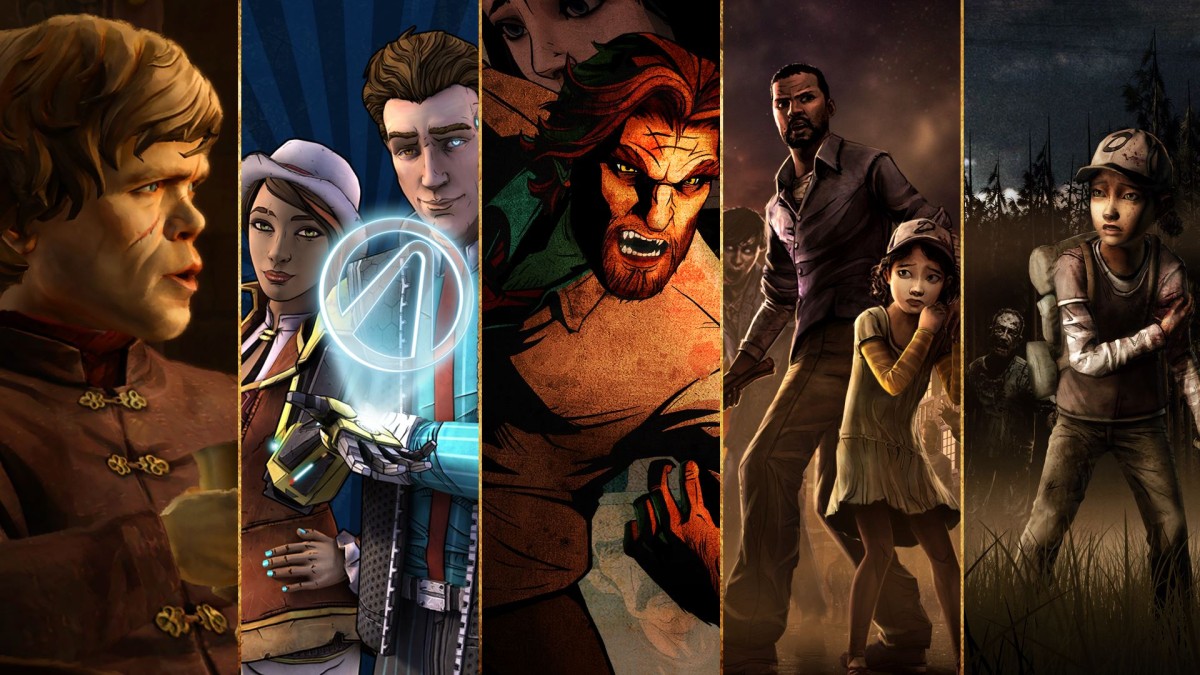 2014 wasn’t only a big year for Indie developers on console; many AAA studios finally made the jump to the current gen and released some great new games.

Fall of 2014 saw a glut of AAA content across both the PS4 and the XBoxOne. The September through November run of big, blockbuster releases was staggering. Shadow of Mordor was superb as was Dragon Age: Inquisition.  Mordor and DA:I  were, however, outliers. Far Cry 4, the aforementioned Assassin’s Creed: Unity and Halo: MasterChief Collection were regressions to the mean.  All suffered from multiplayer connectivity issues and other glitches. The games were in effect, broken. Even the Ubisoft published Tetris was struck by this malady. Developers and publishers, eager to take advantage of the holiday season, rushed incomplete games to market and charged $60 a pop. The fact that the much ballyhooed fall AAA lineup was plagued by game delays didn’t help the matter. While these AAA monoliths are gorgeous, none feel innovative. The ever expanding offering of new indie games do not fall prey to these same generic game-play pitfalls.

Everything new and exciting in the gaming world is happening in the Indie sphere. Men and women are pouring their lifeblood into these passion projects. They are taking risks that AAA games would never allow. In the indie realm you get to bumble around as an octopus disguised as a human, be a robot miner, act as Vice President of the World in turn based RPG glory and deliver swift shovel justice to ne’er do wells before reaching the Tower of Fate.

VP of the World preparing for that turn based, RPG action

This type of adventurous and inventive gameplay can’t exist in the AAA market. There are too many focus groups and too much bureaucracy at these large studios where profit is seemingly all that matters. I’m not making the argument that AAA games should be avoided, far from it. I am champing at the bit to play The Order: 1886 (which our own Ben Stonick wrote about here) and loved every second of Wolfenstein: The New Order as well as Sunset Overdrive. But variety is the spice of life and AAA games all feel the same to me.

The good news is that for gaming nerds like us, there has never been a wider selection to choose from. If the AAA exclusives are what you want there are plenty available. There is, however, a crazy journey waiting to be had at a fraction of the price.  The trend of bringing indie games to consoles continues to ramble on with Hotline Miami 2 and Ori and the Blind Forest set to release in the coming months.  If you need a turn based, RPG adventure (like Tim Lanning) then you’re in luck, because Darkest Dungeon is also making the console jump soon. Apotheon is free this month on PS+ as is Transistor or you scoop up #IDBARB on Xbox Games with gold. Most importantly, enjoy your games and be kind to each other.

What about y’all? Have you been gobbling up indie games like me or are you a AAA traditionalist? Are there games I should play?  Be sure to let us know in the comments. You can follow me on twitter @patrick_rankin. Until next time, stay Geekly my friends.