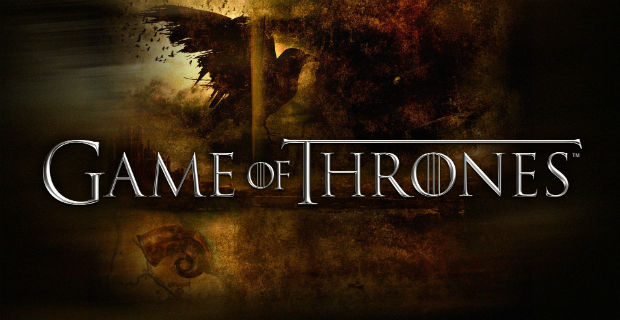 George R.R. Martin took to his live journal to share some sad news – “The Winds of Winter” is not done. Not only that, it will not be released before HBO’s sixth season of Game of Thrones. And yes, the sixth season will have spoilers, but it also will not. Read Martin’s post to get an unusual look behind the curtain as he shares his personal struggle with completing “The Winds of Winter” and the battle of missing deadlines.

As fans, we have to balance our own sad feelings with the delay with more than a little bit of understanding that “it will be done when it will be done.” I personally didn’t hold out much hope, but even in the corners of my heart where some hope dared to shine lived a surprise announcement that March would be a much more exciting month. And knowing that George himself, along with his editors and publishers, thought that they could hit a March release date for TWoW sends me into an even glummer state. I think I would have preferred not to know… But, what can you do? Martin wants to make the best book possible in order to create a wholly satisfying series.

More troubling is how torn up Martin sounds in his update. It breaks me up reading his thoughts on the process where he expressed “And as spring turned to summer, I was having more bad days than good ones.”  You can almost hear him trying to silence his critics at the same time that he is taking the full blame for the delay. Yes, he is busy. Yes, HBO’s Game of Thrones is a distraction some times. But, as he said, the process just isn’t going as smoothly as he would like.

As a fan I don’t know what to think. On one hand, I want “The Winds of Winter” yesterday. On the other, George R.R. Martin has filled my life with so many… emotions (I was going to say joy…but come on, lets not kid ourselves) that I want him to only have positive thoughts on the whole A Song of Ice and Fire. I also want the best TWoW that could possibly exist so I am willing to wait. But, next season will most likely “spoil” certain juicy bits. I think knowing that the show and the book version have morphed into two separate entities calms me some. Even as a whiny book reader, who thinks that Michiel Huisman’s beard should be dyed all sorts of ridiculous colors, I know that I will have one great book series and one great TV series. Martin also mentions “I can’t think of any other instance where the movie or TV show came out as the source material was still being written.” which I guess means that he isn’t a fan of Anime. So, I will be quietly sitting and waiting for A Song of Ice and Fire: Brotherhood sometime in 2035.

How about you? Where do you fall on the emotional spectrum after reading Martin’s post?