Everyone knows you have to avoid the Ides of March, lest you want your best friend, Brutus, to stab you in the back and overthrow your empire. So while you are locked in your house, riddled with ancient Roman anxiety, pass the time with these great and FREE titles from our friends at Microsoft. 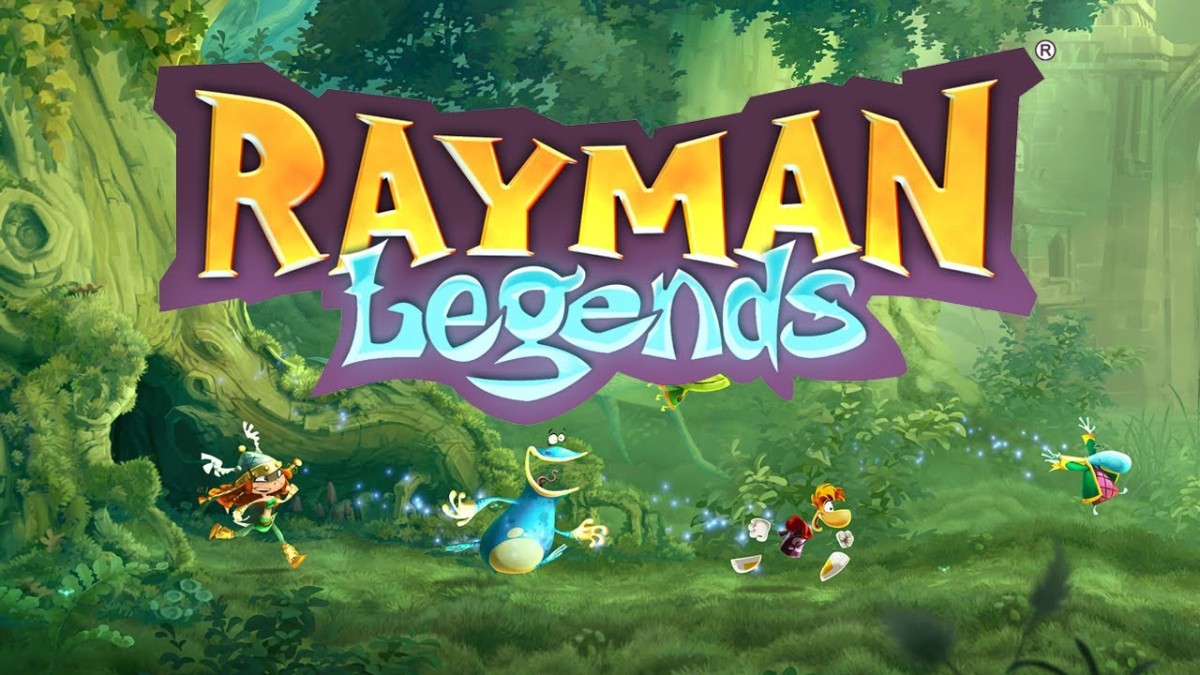 Rayman Legends is the free offering on XboxOne in March. There are a few things that get me excited: wearing loafers without socks, when my sports team wins and platform games. Seeing as how Rayman Legends is one of the finest platformers to date and warm, sockless weather is right around the corner, I’m about as hype as you can get. There is a chance you missed this UbiArt gem when it released back in 2013, but you’ve run out of excuses since its available for free. The level design is inventive and the music/art style is charming. There are countless unlockable characters, weekly and daily challenges as well as a couch co-op mode, “Kung Foot”. Seriously, stop whatever you are doing and download this game. 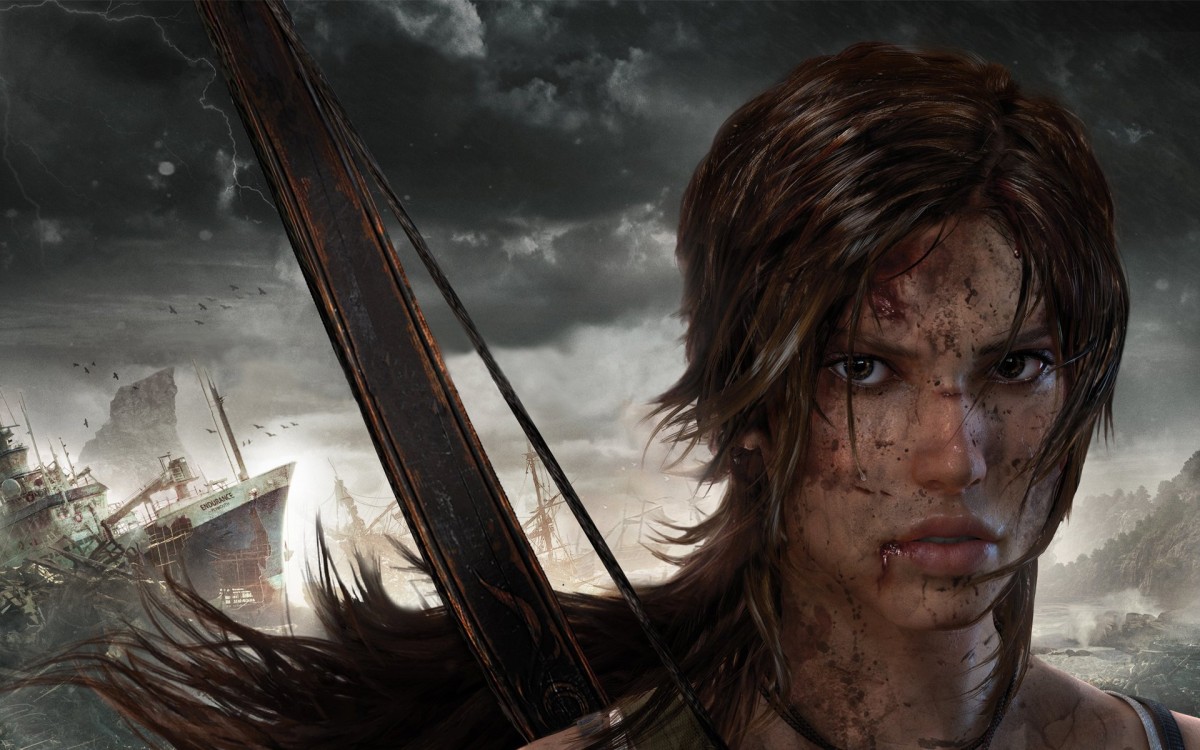 Tomb Raider, the 2013 reboot, is the free offering from March 1st – March 15th on the 360. Tomb Raider, like many beloved franchises in the early oughts and teens, received its own gritty origin story. Yes, you still play as intrepid adventurer Lara Croft, but what makes this Tomb Raider story special is that it’s Lara’s first adventure. We get a realistic and vulnerable Ms. Croft – which adds a weight to the gameplay. Sure, it starts a bit slow, but the first hour is story craft, engaging the player and adding a sense of urgency as you try and guide Lara through the missions and lead her to victory. This is a great take on a classic franchise and the free offering is smart timing by Xbox as they gear up for the next installment: Rise of the Tomb Raider, set to release Q4 of 2015. 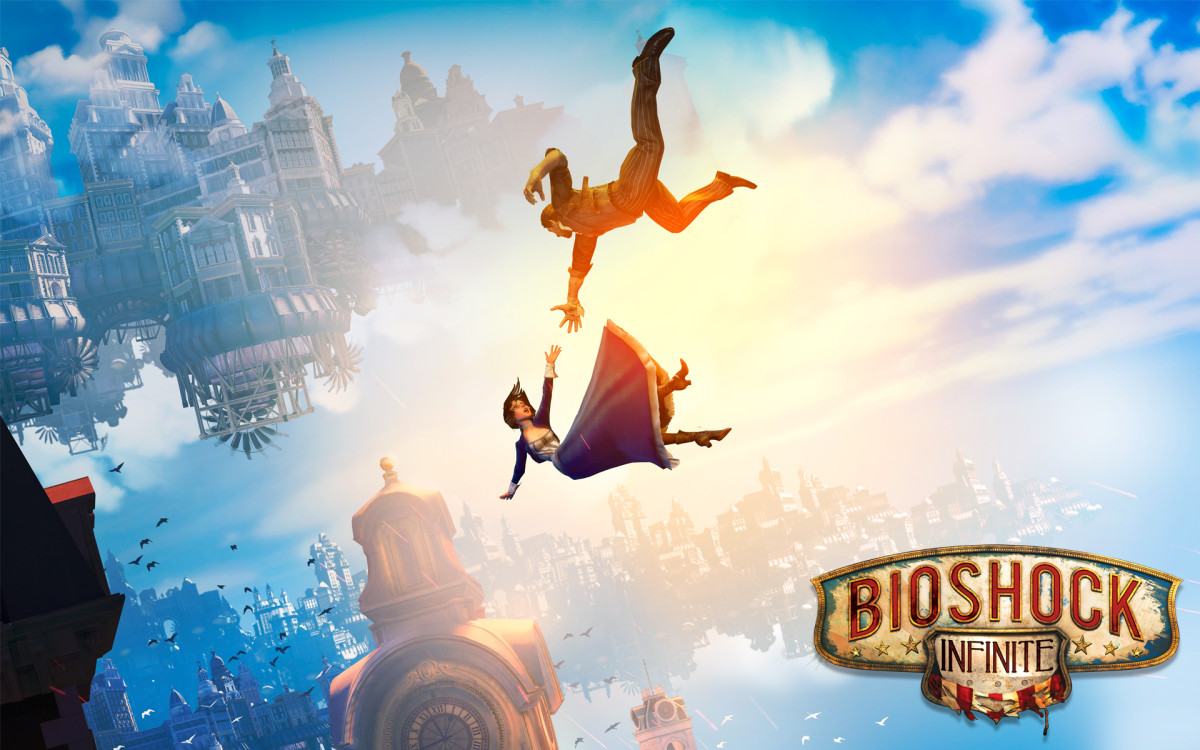 BioShock Infinite wraps up the free titles coming to you this month and will be available to download March 16th – 31st. BioShock Infinite, also released in 2013, was on of my favorite games of that year. It does veer a bit off course in terms of tone and gameplay as compared to its BioShock predecessors, but it is a wonderful experience nonetheless. The feeling of eerie isolation you felt in BioShock 1 & 2 is replaced by ever-present danger and the ubiquitous Little Sisters are replaced by your stalwart companion, Elizabeth. The gunplay is fast and landscape traversal is fresh and exciting. Where this game excels, however, is story. There are nice allusions to the first two games in the franchise and the ending, my god the ending! Do yourself a favor and play this game, you won’t be sorry.

All in all, I say that is a pretty spectacular line-up from Microsoft for the month of March. What’s even more exciting is that they have announced a doubling of offerings for April as a treat to their loyal customers. That’s right, two XboxOne titles and FOUR on the Xbox360 – EXCITING! Until next time, enjoy your games, be kind to each other and stay Geekly my friends.

What about y’all? Excited for this line up? Which of these, if not all, are you most eager to play? Let us know in the comments below or tweet me @patrick_rankin