New comic day is upon us! What shall your hard earned sheckles go to?! Here are some ideas! Also, if you deal in sheckles, please contact me immediately. I need to know the face of madness. 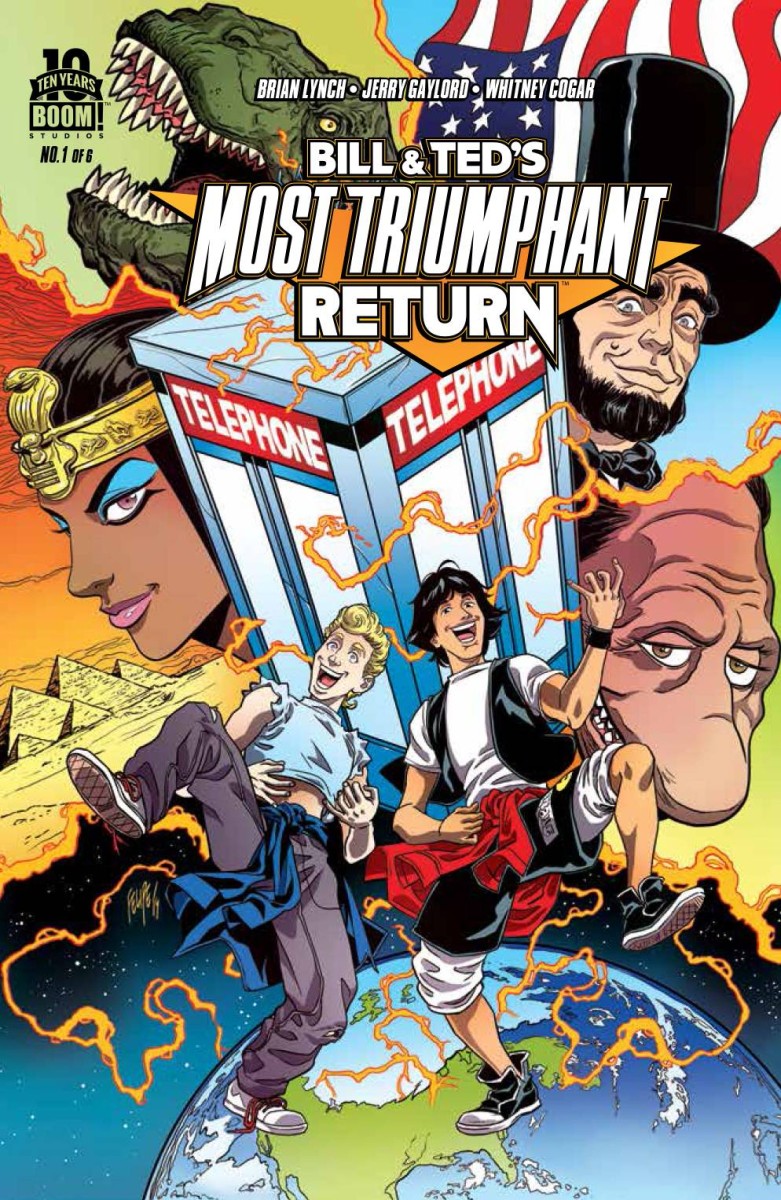 Bill and Ted’s Most Triumphant Return

I can’t even believe this is happening. Our most excellent time travelers are back! If you aren’t familiar with Bill and Ted, you need to check your priorities. Seriously though, if you haven’t seen either of the movies this comic might be lost on you. For the rest of us though, this is going to be a great hold over until the third movie drops. The story for the comic picks up right after the second movie and our titular heroes cannot believe how bogus Chuck De Nomolos was. Their idea? Hang with him when he was their age and get him to like them. I love it. Just based on the cover we are clearly not just going to the future but visiting new locations in the past as well. I cannot wait for this. 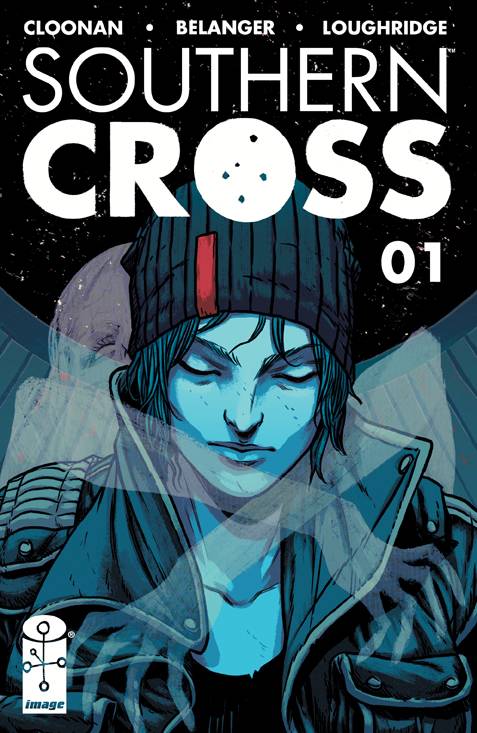 This was not on my radar at all until I looked over the full preview list, but this may very well be the sleeper hit of the week. Southern Cross is a sci-fi horror tale about a girl named Alex Braith who is taking a space shuttle to a refinery moon to collect her sister’s remains. There’s a ton of mystery surrounding her sister’s death, as well as the passengers on the ship she is taking to this moon. I’m getting some serious SAYER and CaF vibes from this description and cover which is all good news. Also, Becky Cloonan is writing it and she is knocking it out of the park with her DC book Gotham Academy. It’ll be great to see her stretch her writing wings more with a new, original, story. 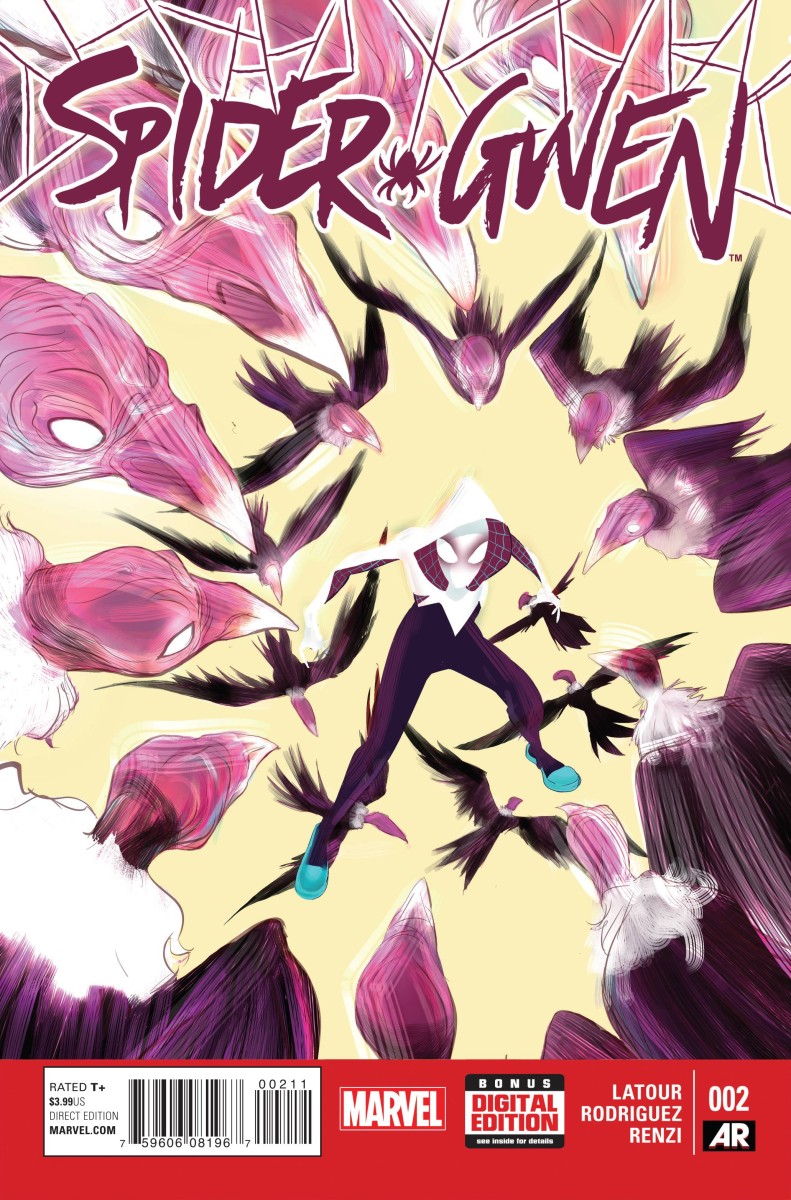 After last week’s fantastic debut, Spider-Gwen looks to continue to dazzle with this second outing. I’m sure even more groundwork and world rebuilding will still take place in this issue, but it’s going to jump right into the action with this Gwen Vs. Vulture fight. If you picked up the first one, you’re already clamoring for this issue. If you haven’t checked this book out yet. what are you doing?! I understand, I make mistakes too. But rectify your faults! Get on this hype train now. 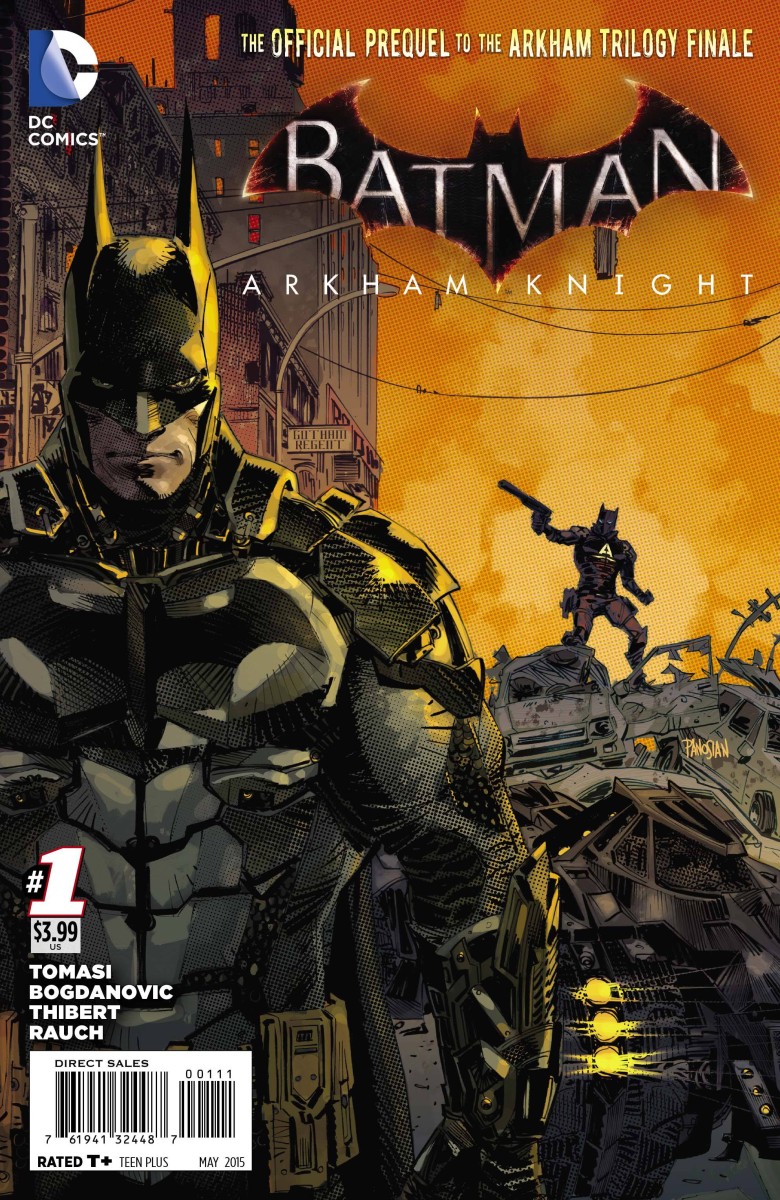 This is the official prequel comic to the Arkham Knight game coming out this summer. It will bridge the gap between that game and the previous game, Arkham City. Normally these comic book tie-ins to games don’t really catch my eye, but developer Rocksteady has put so much care into the Batman story they want to tell, I need to eat up all I can about it in anticipation for the game’s release. While I doubt there will be any major spoilers for the game, we might learn a thing or two about the deeper motivations of the new villain, the Arkham Knight. Definitely keep your eye on this one. 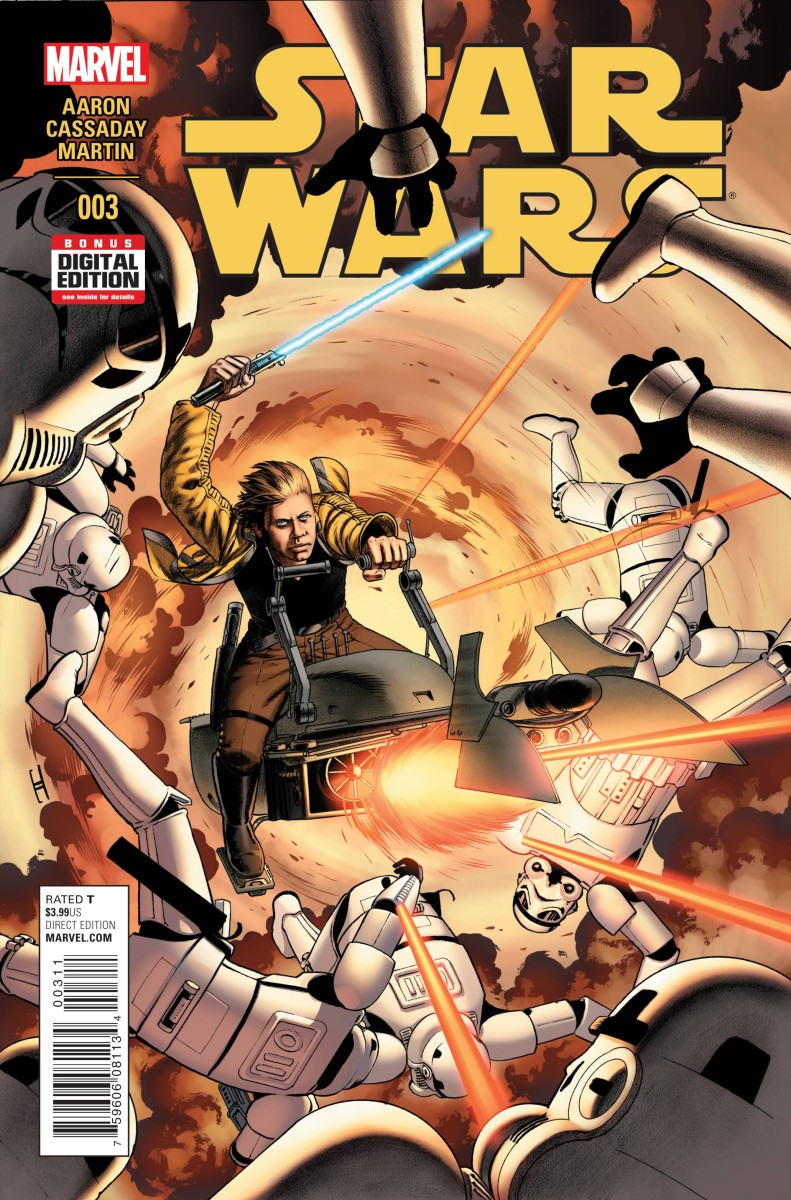 Ahhh!! Star Wars issue 3!! AAAHHHH!!! This issue will bring to a close this first arc of the rebel attack on Cymoon-1. I can’t wait to see how this arc all wraps up as it has featured some crazy face-offs that have only existed in my wildest dreams. I mean the first book had Chewie trying to sniper kill Darth Vader! On Leia’s order! Too good. I know you are all going to get this book anyways, why am I even going on about it? If you are waiting for the graphic novel, you are truly missing out on some crazy month-to-month fun.

As always, for the full list of new releases this week, head on over to PREVIEWSworld!