The whole “things actually do belong to other people on the internet” issue that has arisen in the past few years has caused much confusion and anger. On one side you have seemingly everyone on the internet trying to use all forms of media for free and on the other side you have the content creators who are trying to feed their families.

Without getting too deep, Twitch added copyright measures that would cut out the audio of a saved stream if it was using music it didn’t have the rights to. It was no fun since it felt like every streamer was blaring some form of odd techno behind their games. This would lead to times when you would go to watch a saved broadcast and, surprise surprise, the entire video lacked audio. It was terrible. 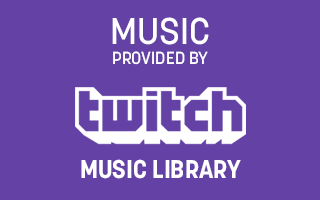 But rejoice all you would be stream moguls! Twitch announced a library of songs that you can actually use without getting into trouble! I have no idea if any of it is “good” or not, but we are firmly in a “beggars v. choosers” situation.

Here is the SoundCloud link for your streaming pleasure. Watch Twitch Music for more updates.