I didn’t know all that much about Magic: The Gathering prior to meeting with Liz Lamb-Ferro, Brand Manager for MtG, other than the bits and pieces taught to me by some pals and a fella I sat next to on a cross country train trip. Yes, my grandma found an empty seat for the train fella, cutting short my lesson, and the only version of the game that I had actually played was Commander, but I knew enough to not embarrass myself. I also knew just enough to get majorly hyped for all things MtG, especially for Magic Duels: Origins.

Magic Duels: Origins is the next installment of Duels of the Planeswalkers franchise and, according the Wizards’ current plans, the last. Duels had a yearly release that updated the mechanics, story and cards. Magic Duels is going to become the platform rather than a yearly release where players get all the new content for free/ freemium or in major content drops that will tie into the analog version of MtG. All of the content from Magic Duels: Origins is earnable without including “stamina” meters or anything that would limit your playtime so you are free to play to your heart’s content. Since it only has one currency, gold, you don’t have to split your earning power between several different types of e-money in order to unlock any additional items. Yes, you could go ahead and pay real money for unlocks faster, but Wizards is adamant that it is not needed.

Magic Duels: Origins will focus on the Origins story arch when it is released in July 2015 revolving on the individual events that caused each Planeswalker to “spark.” For story purposes Chandra, Gideon, Jace, Liliana and Nissa will only be featured in Origins, but for the very first time a MtG video game will have playable Planeswalker cards. From what I am told, these are the five most iconic characters in all of Magic. I already was into Liliana’s story thanks to this Geekly Article, but now I am ready to learn all about these other iconic figures.

I also had a chance to talk to Doug Beyer, the senior creative designer at Wizards, about story within the overall Magic universe. It was a fascinating discussion made all the more impactful since MtG is such a huge game. He expressed that while creating story for a CCG can be challenging the fans have always been open and receptive. With all of the iconic characters and planes to work with the creative team is able to explore fantasy that legitimately interests them. “Traditional fantasy is boring.” Doug said as he was explaining all the ways they want to push the story. Exciting things are set for the future, none of which Doug would tell me since that would break some sort of embargo or NDA or some such. I tried. But, with the upcoming Battle for Zendikar story arc the creative team is looking to test themselves in new ways, while avoid rehashing previous content. A danger when revising a fan favorite setting like Zendikar. 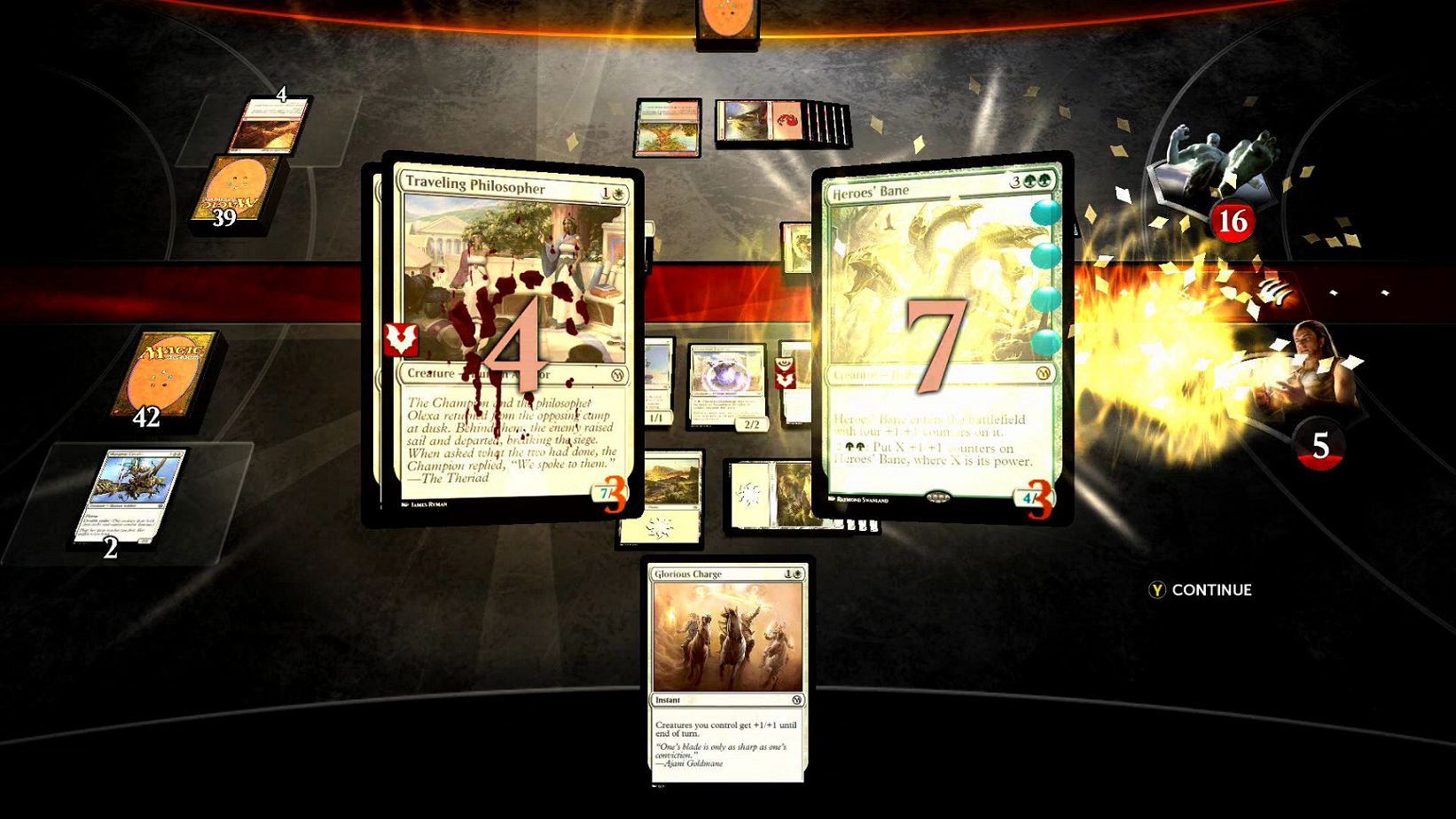 The electronic versions of Magic: The Gathering have always been the best/ cheapest way to learn short of having an invested pal that could sit you down, say on a long train ride, and teach you all the basics. Since the MtG bug bit me at PAX I’ve been playing Magic 2014 on Steam and now the wait until July is all the more difficult. Magic Duels: Origins will be released on PC, iPad and Xbox One in July 2015 with the PS4 version soon to follow. 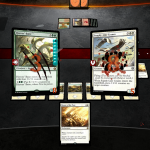 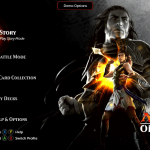 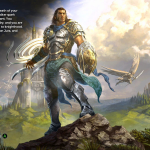 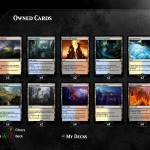 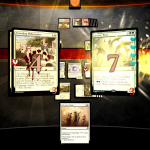 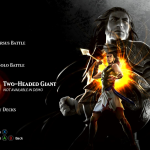 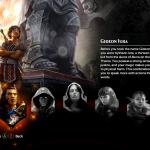 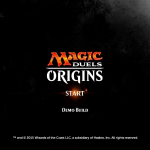 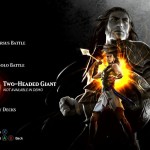 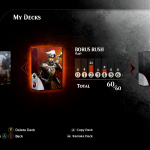 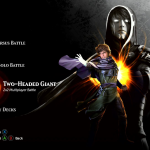 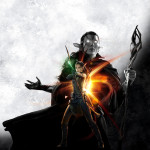 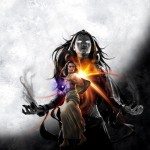 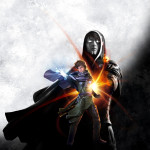 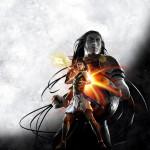 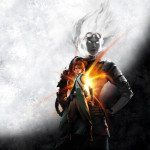