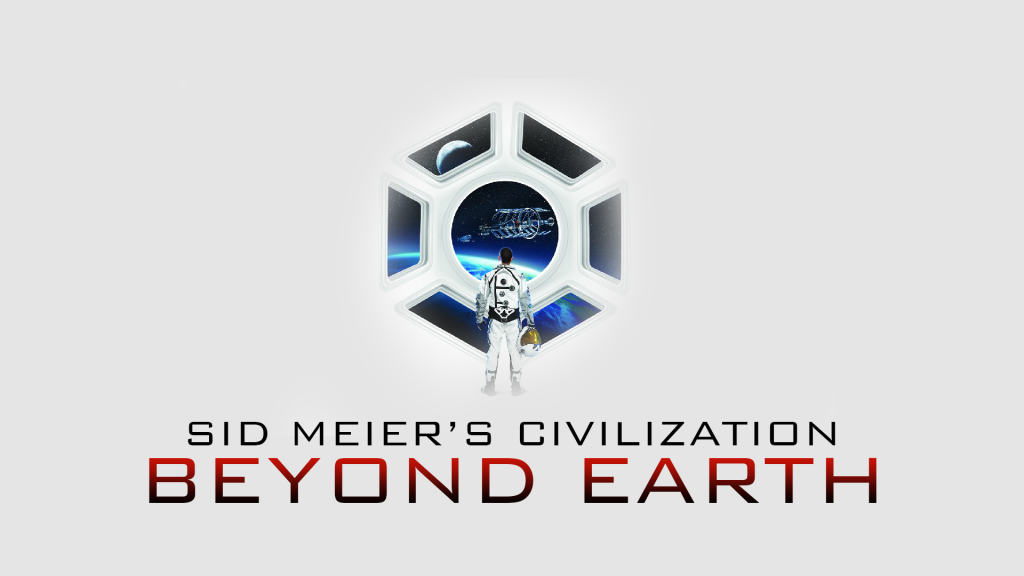 Sid Meier’s Civilization Beyond Earth is the brand new CIV game coming out this fall. Let me tell you, it is a CIV game and if you’re unfamiliar with the series this means nothing to you. So before I get back to that, for the CIV fans out there, I’ll tell you, it’s a CIV game with an expansive tech tree and lots of cool space exploration. That should be more than enough to get you on board.

For those unfamiliar, CIV is the civilization building game. You build up your group of humans or aliens and manage everything from military to economy to diplomatic relations with neighboring civilization. 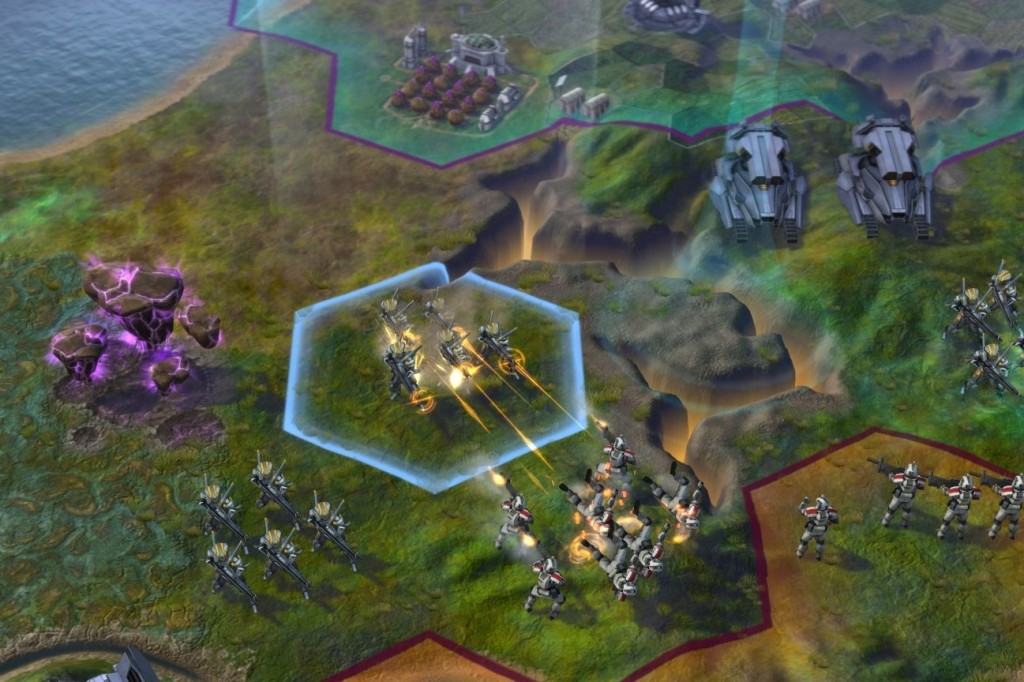 The game is turn based and your buildings and units have multiple actions they can take each turn. It is very much a board game video game with a lot more complex mechanics.

My PAX demo allowed me to cut loose with the game for 50 turns. For the unfamiliar, this isn’t a ton of time in a CIV game. Some people play a single game of CIV for months. So with my limited time, I decided to just hunt down as much of the planets alien life as I could.

As the neighbor players began to make contact, they quickly condemned my actions. I learned that the alien lifeforms, will become more and more aggressive as you systematically destroy them. And the fun thing about this, is they don’t discriminate between humans. The wildlife became more and more hostile towards me and the other CPU players in my game. This as you might expect was hilarious. 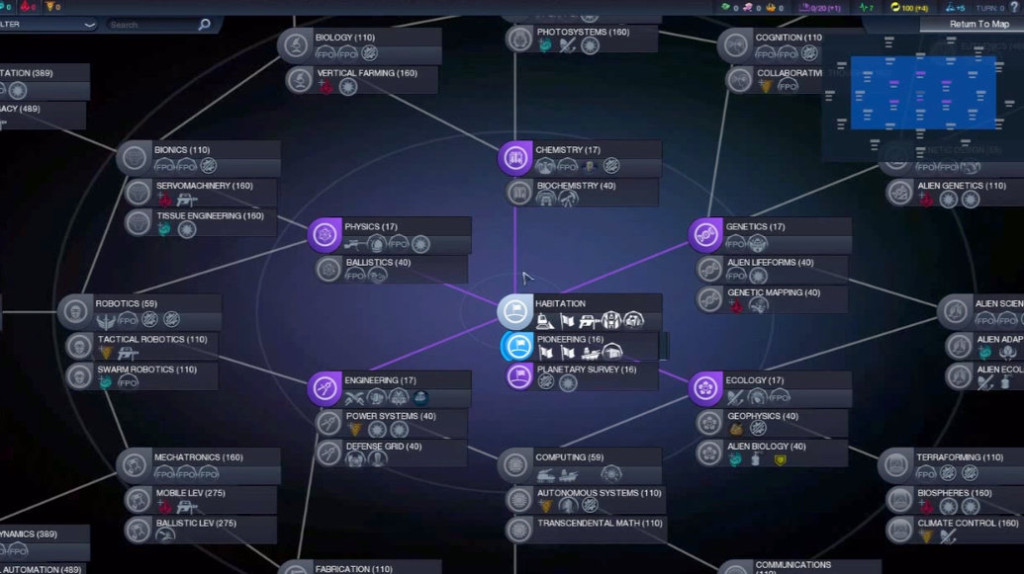 This was about all I could do in my short time, but the stories that can happen in just 50 short turns are pretty much endless. Another player during their demo chose to just declare war on every other civilization in the game. Because of the early state of the game, everyone just agreed to pay him money. He quickly became rich and excelled way past the CPU players.

The emergent story telling and deep strategy is what makes CIV so popular. And this new setting probably won’t change peoples minds if they are opposed to the slow methodical gameplay, but I’m looking forward to it, those bastard aliens on the other hand, I’ll see you in October.