Earlier this year, Patrick Rothfuss announced a 10th Anniversary Edition of his first novel, The Name of the Wind, while the third book, The Doors of Stone, remains in the revision stage with no announced release date. 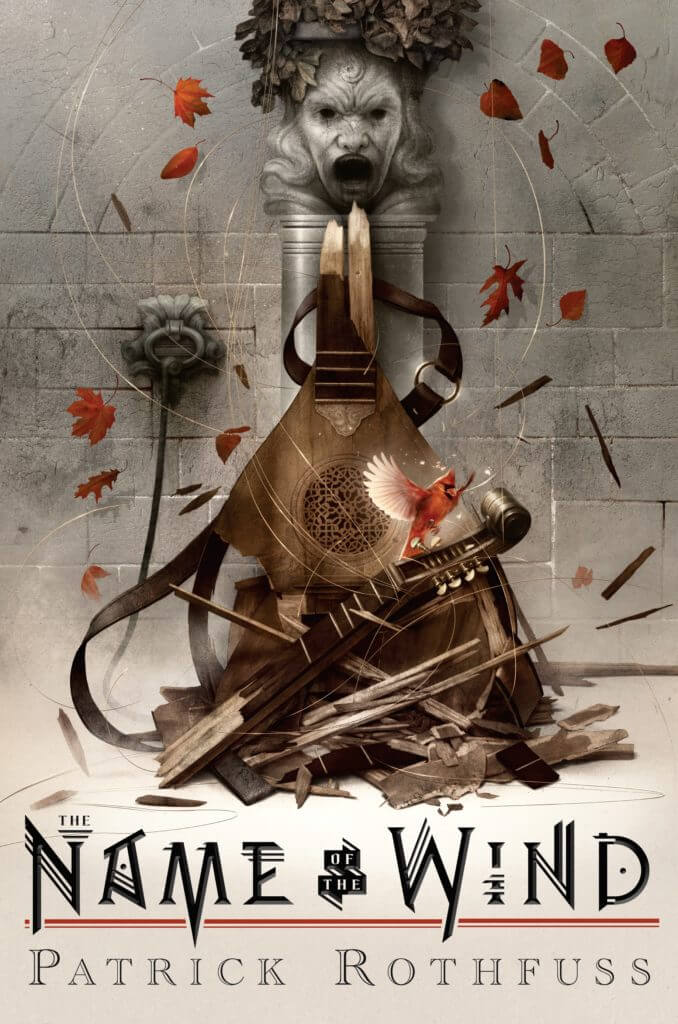 The news is there is no third book yet but the anniversary edition, according to Rothfuss, will contain all sorts of goodies for all you E’lir and Re’lar including illustrations by Dan Dos Santos, an updated map, a name and place pronunciation guide, and a new appendix for Temerant’s calendar and currency systems. That’s a lot of information to delve out considering Rothfuss did not reveal the name of his world until 2014.

Well, a third book cannot exist without a first and back in 2007 the name Patrick Rothfuss was not yet the high profile author he is today. While the anniversary edition boasts extras which will entice a reader like myself to pick it up let’s go back to 2007 when it was originally released or more specifically February 2008 in Suffolk County, New York when I bought The Name of the Wind for the first time.

In 2008, as far as bookstores were concerned in the town of Brookhaven, Borders was already on the decline with poor shelving and an emphasis on the we-won’t-stock-it-but-will-order-it-for-you business model that was losing to Amazon’s cheaper and more convenient alternative. Low and behold, a Barnes & Noble had finally opened in the Smith Haven Mall. With its opening, two local bibliophiles, myself and a friend, ventured on the road to Tinuë as often as we had the money and the time to browse. We explored the Stacks of the Archives for long periods of time, gathering our book haul, and spending more money than we should have. 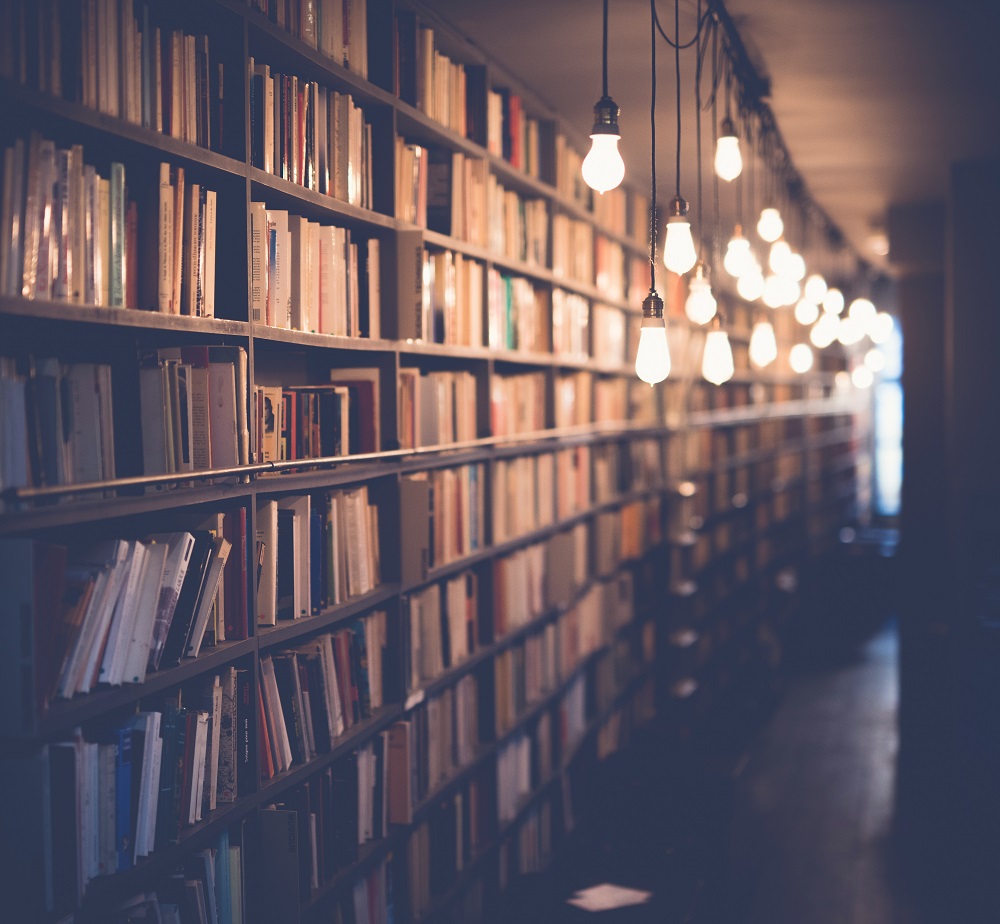 Photo by Janko Ferlič on Unsplash

At this point, as an English Major who spent most of his teens listening to underground hip-hop and playing video games, I was making up for lost time. I had eaten up all of William Shakespeare’s tragedies, Sherlock Holmes, American Modernism, The Hitchhiker’s Guide to the Galaxy, Medieval literature, The Lord of the Rings, and had newly finished the majority of Neil Gaiman’s work. My friend, who was the much more eclectic reader finishing The Lord of the Rings a short time after the first film’s release while I was still playing Smash Bros Melee. acted as the Abenthy to my young Kvothe, teaching me what I thought was magic but was in fact just excellent books.

So I, newly finished with all the Neil Gaiman I could get my hands upon, approached her, her hands already filled with books while mine was empty.

“I’m really enjoying fantasy but what classic fantasy books have I missed that I should read next?” I asked.

“Why not try something new?” she responded and picked out three books for me to buy. “I’ve heard a lot of great things about these authors. Look, they even have the hardcovers.”

Though she knew my preferences to hardcovers,  I was unsure about spending money on books I never even heard any word of. However, I didn’t want to leave empty handed and took the chance by buying all three.

Those three books were Elantris by Brandon Sanderson, The Lies of Locke Lamora, and The Name of the Wind by Patrick Rothfuss. Like any good bibliophile though, just because I bought it doesn’t mean I’m going to read it straight away. I already had an extensive To-Be-Read pile as it was and so those three books went into the pile.

Sometimes a book, whether it be the title, the cover, the blurb on the back, or something else entirely calls to you to open that book and begin reading as soon as it is in your hand. You hesitate to place it on the shelf, finding the book open while you’re still standing if you shelve it at the top or sitting it on the floor if you were going to shelve it at the bottom. Next thing you know you’re a hundred pages in and your back hurts from bending your neck forward towards the book.

That was my experience with all 662 pages of The Name of the Wind’s first edition with the “Fabio cover” as the author calls it. I crushed that book in two afternoons and evenings after work. I could not put it down nor could I slow down turning page after page of Kvothe’s tragic tale on the way to the University. Not even my three favorite books at the time, American Gods by Neil Gaiman, The Lord of the Rings by J.R.R. Tolkien, or The Hitchhiker’s Guide to the Galaxy by Douglas Adams gave me that same experience on the first read. Though I returned to both literary fiction and non-genre fiction afterward, The Name of the Wind‘s quality spoke volumes to the other two books I purchased with it. 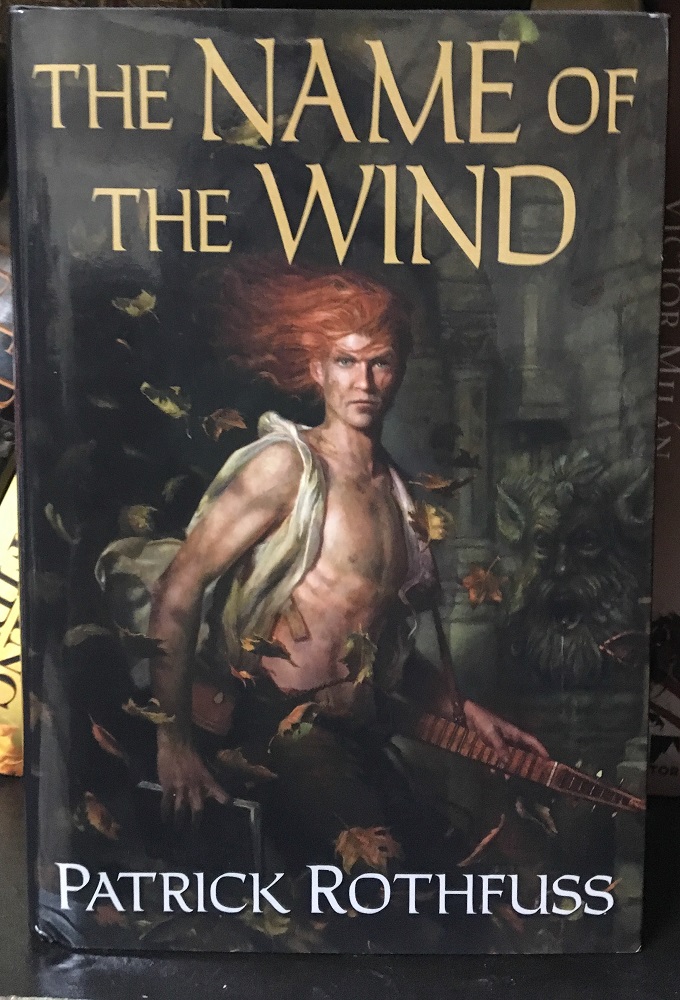 The Name of the Wind First Edition Cover. Photo by Joshua MacDougall.

Though J.R.R. Tolkien was the foundation for my fascination with fantasy, The Name of the Wind was my gateway book for both fantasy past, present, and future. Without Patrick Rothfuss, I’d have never read George R.R. Martin, Robin Hobb, Tad Williams, Brandon Sanderson, Joe Abercrombie, Scott Lynch, V.E. Schwab, Naomi Novik, Anthony Ryan, Alex Marshall, and Sam Sykes to name a few. The Lord of the Rings was the snowfall but The Name of the Wind was that first snowball rolling down the hill catching A Song of Ice and Fire and others shortly after.

It is difficult to describe the magic of books. If you read about books you’ll see all the cliches: “I couldn’t put it down.” “It took me to another world.” and “This book changed my life!” The best way to describe it is the experience of words becoming scenes in your mind faster than you can fully process you’re reading and not seeing the story.  This isn’t to say you should pick up the 10th-anniversary edition of  The Name of the Wind because it might not necessarily be that book for you. However, that book could be out there for you. That book that you turn to when you were turned down for that job, was bedridden with the flu, received some bad news from a friend, or simply had your plans ruined by bad weather.  That book could be out there for you and it may be that one you never expected to like or have resisted borrowing from a friend.

If you have the opportunity to find that story, that magic book that makes you happy don’t let anyone shame you for whatever it is and however you get it. It could be from the library, digital, audiobook, in the clearance rack, and you may have only decided to read it after watching the movie or show. Hell, it could’ve started off as a podcast, fanfiction, or something you simply stumbled on a random person’s blog. The point is, you’ll never know what worlds may open up to you until you open up that book and begin reading.

So thank you Patrick Rothfuss and The Name of the Wind for being that book for me ten years ago. Here is hoping for ten more.