Breathing new life into old characters is the second-oldest tradition in storytelling, right after making those characters up in the first place. Oh, I could tell you about modern trends, what Wicked and The Red Tent and The Mists of Avalon did, but then I’d also have to mention Chretien de Troyes’s Arthurian retellings from the 12th century and the absolute scads of non-canonical but very entertaining stories about every major or minor character in the Bible, from Eve in Gnostic sources to Jesus in the Toledot Yeshu. My point is, the mere fact of re-examining a story from a different character’s point of view is not in itself innovative. The choice of character gets you a few points if it’s unexpected, but here it’s the execution that matters. 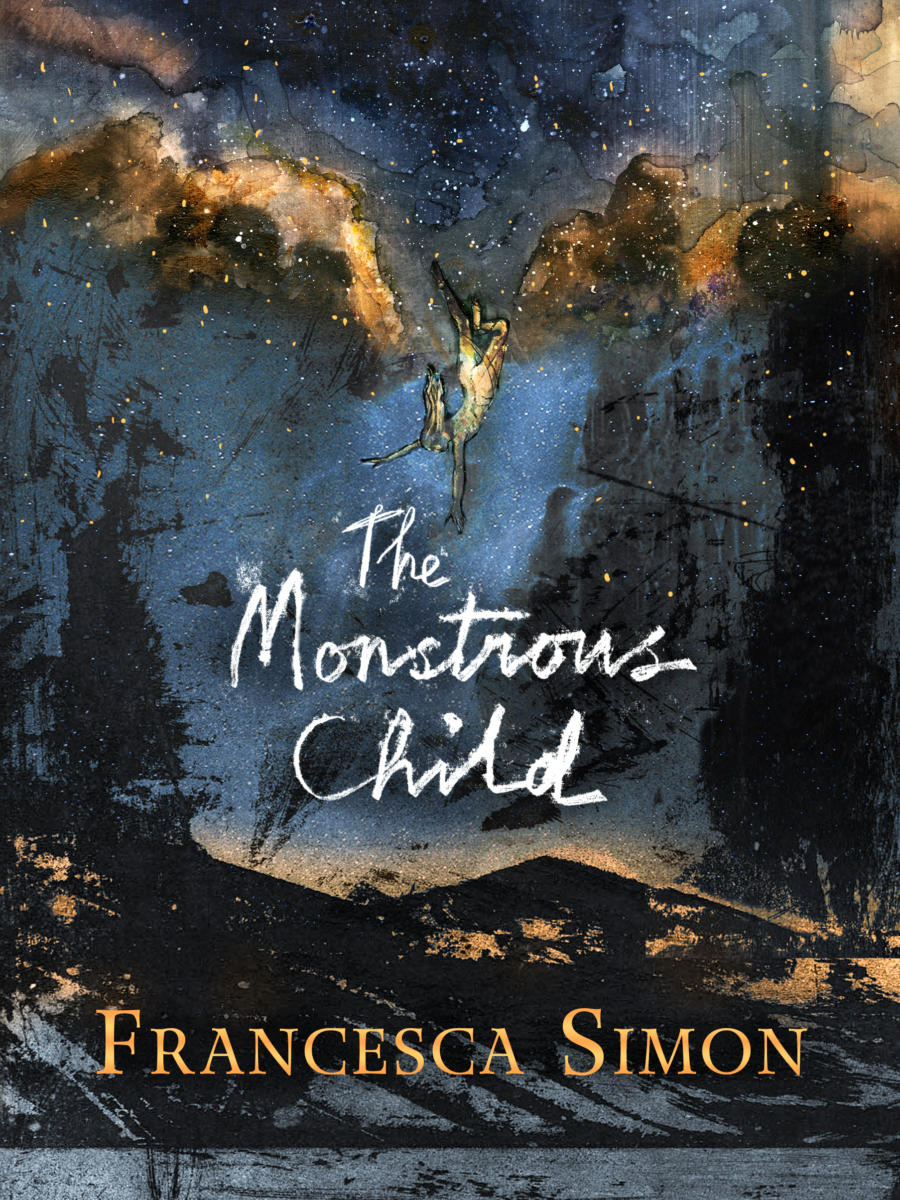 So! Do I like the character choice? Yes, very much. The Norse gods get less attention than the Greek, the goddesses less than the gods, and the unpleasant less than the heroic. Hel is a thoroughly unpleasant Norse goddess, less for the fact that she has the legs of a putrefying corpse (like a mermaid except a…corpse-maid) and more for the fact that she’s angry and bitter without end. It’s entirely merited, of course: an unwanted child whose deformity causes even strangers to run or scream was never going to have it easy. Indifference was as much kindness as she got. Small wonder she then tries to armor herself in that same indifference, doing her best not to let anything bother her, even her banishment to the wretched realm of the dead.

So then: do I like the execution? Yes again. Is it wrong to say I find this book, full of death and dismay, rather charming? Whether it is or not, I do. Hel is unhappy but she has a wry sort of gloom. She takes all her misery and sharpens it into points with which to stab the world, and occasionally she pierces right to the hearts of some very uncomfortable truths. The dead are equal in misery no matter how famous or infamous they were in life. The gods, though pretty, are not terribly just or kind. And the giants, though physically mighty, have little power.

Casting the history of the mythological world as an ongoing struggle between the giants and the gods is a good way of getting at some of the cosmic themes of unfairness and struggle. The literature is not really so straightforward, but Simon makes a compelling case within the bounds of her own story, casting it as a more dualistic universe which she then undermines with her portrayals of both the giants and the gods. Because neither the gods nor the giants are virtuous. We see the edges of their more famous stories as they intersect with Hel, and as they heap unhappiness upon her out of their own ignorance and pettiness.

I commend Simon on her research: it’s evident from the cant of the prose that she’s done work with the eddas, and evident from the rather irreverent tone that she’s absorbed the saga literature. The Scandinavians were not exactly known for decorous worship, or at the very least they had a sense of humor about their deities, and that shows here too. It’s like a YA (or YYA) Grendel, a sullen creature, maligned but also malignant, wanting everything to be different and changing nothing. After all, the essentials of the myths don’t change. We merely get Hel’s perspective on them.

There isn’t so much a complete story as a series of interconnected anecdotes and legends with a common background. Hel spends most of the book in, well, Hel, the realm she names after herself. But gloomy, fetid, uncomfortable halls are also part of the giants’ realm: Hel (the girl) is never far from these depressing scenes. They feed her melancholy and anger and also act as metaphorical expressions of it, since she does little to change her environment. The book’s treatment of surroundings is both poetic and insightful: Simon manages to convey boredom without making the reader bored, and disgust without repulsing the reader. Instead the effect of all this misery bolsters our sympathy for Hel, who is not here by choice and who vacillates between railing against her place and trying to make the best of it. It helps that she has a bit of sass while she does it, too. 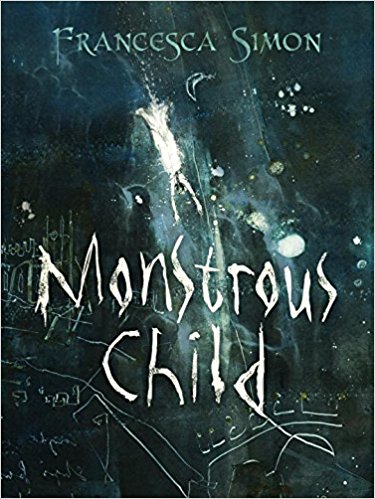 It’s possible that some readers will find Hel a bit self-indulgent or oblivious. Why doesn’t she work harder? Why doesn’t she do more to improve her lot? I can see these questions cropping up because I had them, but Simon has the answers. This book isn’t about bootstrapping. It’s about the things abuse and depression will do to you. Hel can’t just think her way out of the realm of the dead; it’s physically impossible for her to leave. Literally—and metaphorically. When you’ve known nothing but disappointment and sadness, thinking your way out is like trying to reason with the landscape. Walls and decoration will only get you so far.

Plus, hate and vengeance are seductive. When nothing and no one else will give you power, they give you the illusion of it. Hel isn’t actually powerful (if we take power to be the ability to get what you want). An interaction later on in the book with Odin demonstrates that all too clearly, as does her doomed romance. Being a goddess is nothing when the world dictates your place; might as well be any mortal teen trying to cope with the previous generation’s rules—and mistakes.

This isn’t really a teen book, though, or at least not a YA book. It’s what teen books used to be maybe ten years ago, a bit younger and more straightforward. And perhaps it’ll sound like a criticism to say that, but I’m not saying this to curtail its audience. Certainly teens and adults, as ever, can enjoy books not “meant” for them. However, it really is more of a tween book, and apologies for using that word–it’s a young young adult book, perhaps. Hel points out about halfway through that she’s only about fourteen, and the narrative voice jives with that. We would want more narrative complexity and introspection if this were the story of someone older. Since she’s not, the desperate fury and hopeless longing are all of a piece with her age and situation.

It’s a sorry old world for a girl like Hel to navigate, but going along with her, you get the opposite sense of most YA: not that it isn’t so bad, but that, even though it is that bad, you can keep going.