Witches are very on trend this season in SFF and YA, and there have been other trends in mermaids, gunslingers, and–obviously–vampires and werewolves. But let’s turn to less popular creatures: dryads, and others (mainly women) who transform into trees. There’s not a lot of call (yet) for characters whose main feature is an ability to be rooted in place, and to grow slowly, but that’s only an opportunity waiting to be (ahem) tapped. Here are five ways that authors have taken up the challenge in different ways. 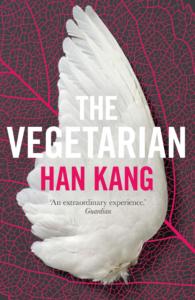 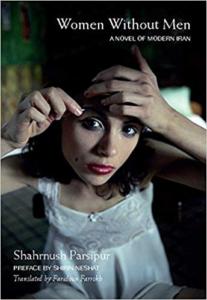 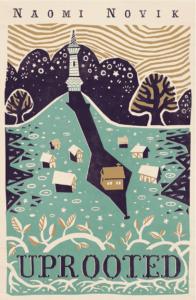 Bonus Blast from the Past: Wit’ch Fire (James Clemens) – Anyone remember these? They were sorta big in the 90’s, even though the unnecessary apostrophes drove what reviewers I remember crazy. Nee’lahn is a pretty great character, though, with a lute she fashioned from her own dying tree, which she plays to produce the last bits of magic of her dying race. Nostalgia inhibits any unbiased recommendation here, but I did like them very much as a kid until they stopped being so bloody and got romantic (twelve-year-old me: eww).