May is a great month, y’all. The weather is perfect, the days are longer, there are a couple holidays packed in as well. I can’t think of many ways to make May better, Sony could. The boys that keep the keys to the PS+ offerings brought the noise this month with six total games, five of which are playable on PS4.  All of the complimentary titles are gems that shouldn’t be missed. 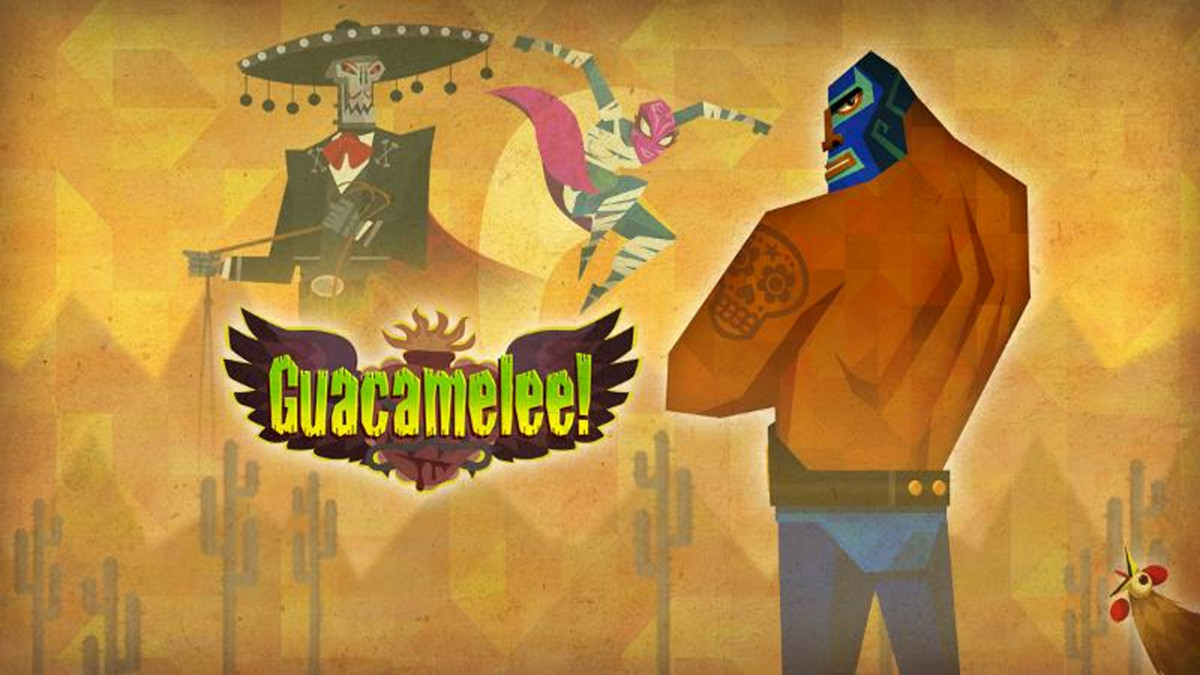 I can’t believe this game is being given away. DrinkBox Studios’ 2D brawler is equal parts hilarious and violent. It has a captivating art style, great cast of characters, enthralling score and offers enough challenge to keep it compelling. It also features a seamless drop in co-op system that shouldn’t be missed. Guacamelee is some of the most fun I’ve had. Scoop it while it’s free. 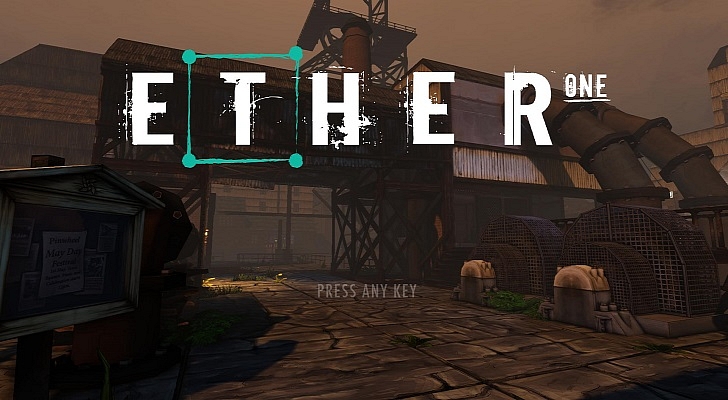 The ocean and the human brain, what do they have in common? How about the fact that we don’t know shit about them. What’s at the bottom of the Mariana Trench? WHO KNOWS! Literally anything could be down there. For all we know, there is a thriving, aquatic civilization with a cumbersome tax code and a caste system. “That’s not true, because science,” you might be saying. Sure, whatever, but what’s down there?

Similarly, the human mind is an enigma. We don’t entirely know how it works, or how to fix it when it’s broken. Mental illness is treated more with trial an error, its art and science at this point. Ether One takes advantage of this mystery…the mind mystery, not the ocean mystery. The game doesn’t deal with the ocean.

Ether One is a first person puzzler game that is as eerie and unsettling as it is challenging. Things are not as they seem as you attempt to solve puzzles in order to stitch back together the lives and minds of mentally ill patients. Ether One has great scores on metacritic and is worth a cursory play at the very least. 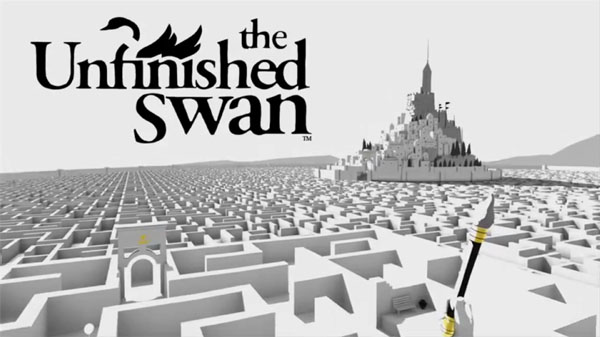 I’m a sucker for new and inventive gameplay and Unfinished Swan certainly delivers on that front. A fairy tale set in a blank canvas; you are guided by a runaway swan. Uncover your surroundings by spattering paint to reveal a lush world. Each “level” has its own twists, turns and challenges that you have to compete before meeting the King of this insane world. Give it a try! 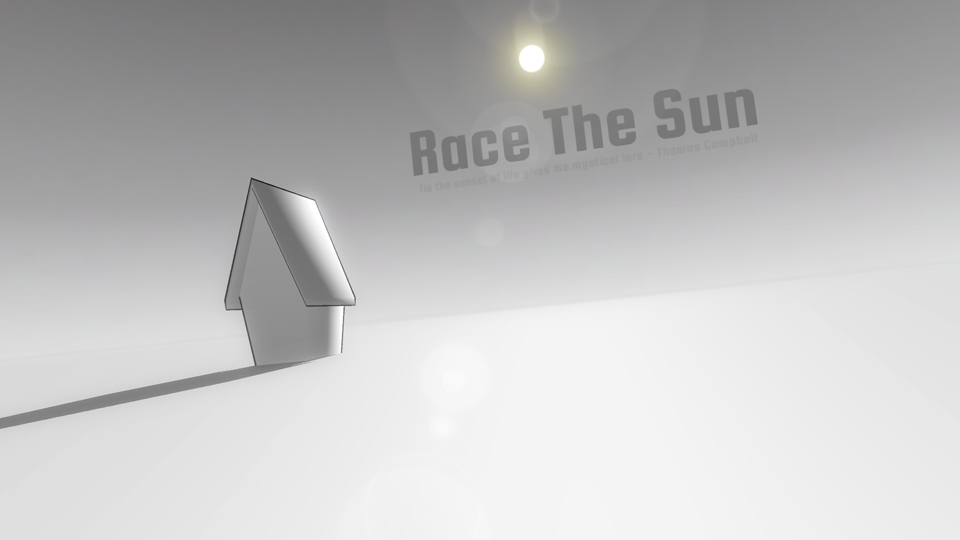 Race the Sun is an old school, endless runner type game. You are a solar powered space craft who is zipping towards the sunset before your inevitable failure. Chase your high score and enjoy the scenery. 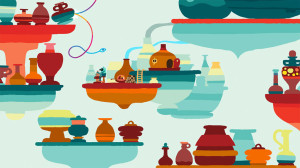 I’m having a hard time putting into words just how great Hohokum is. It’s a Seussian fever dream with a gorgeous sound track and engaging gameplay. The game certainly isn’t for everyone. Put on some head phones, dim the lights and explore this lush and verdant world. 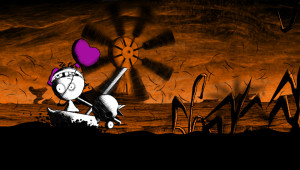 If Hohokum was a Dr Seuss inspired romp, then Murasaki Baby is a Tim Burton love letter. It is beautiful and repulsive at the same time. It’s an enjoyable little puzzler where you guide Babe through this Hellscape in search of home.

This has to be Sony’s strongest offering of 2015. Six solid titles to keep you gaming all month, hope you have a chance to play them

Are there any games you are excited to play more than others? Let us know below. Until next time, stay Geekly my friends.