It’s a new month so that means new complementary games from Sony and Microsoft. I’ve already covered Xbox’s offerings, so now it’s time to revel in our PlayStation splendor. I know you’re thinking that we are already a week into April, what took you so long?

-Listen, I say, as I kick back in my chair and throw my feet up on my desk, which is a real power move for a business fat-cat like myself.  Sony isn’t making these games available until Tuesday, April 7th in North America and Wednesday, April 8th in Europe. Now is there anything else?

You mumble something and start to shuffle out of my rad office before I stop you. 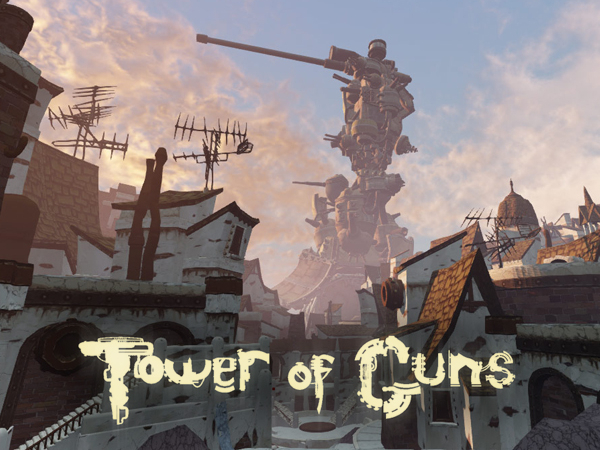 Holy cow, is that a tower…a tower of guns?!

This rogue-like FPS was developed by Terrible Posture games and features “crossbuy” compatibility.  Tower of Guns offers a quick, down and dirty experience that can be completed in a couple hours. Ascend a tower…a tower of guns with each area randomly generating so no two playthroughs will be alike. Get your trigger finger ready, because Tower of Guns is non-stop! 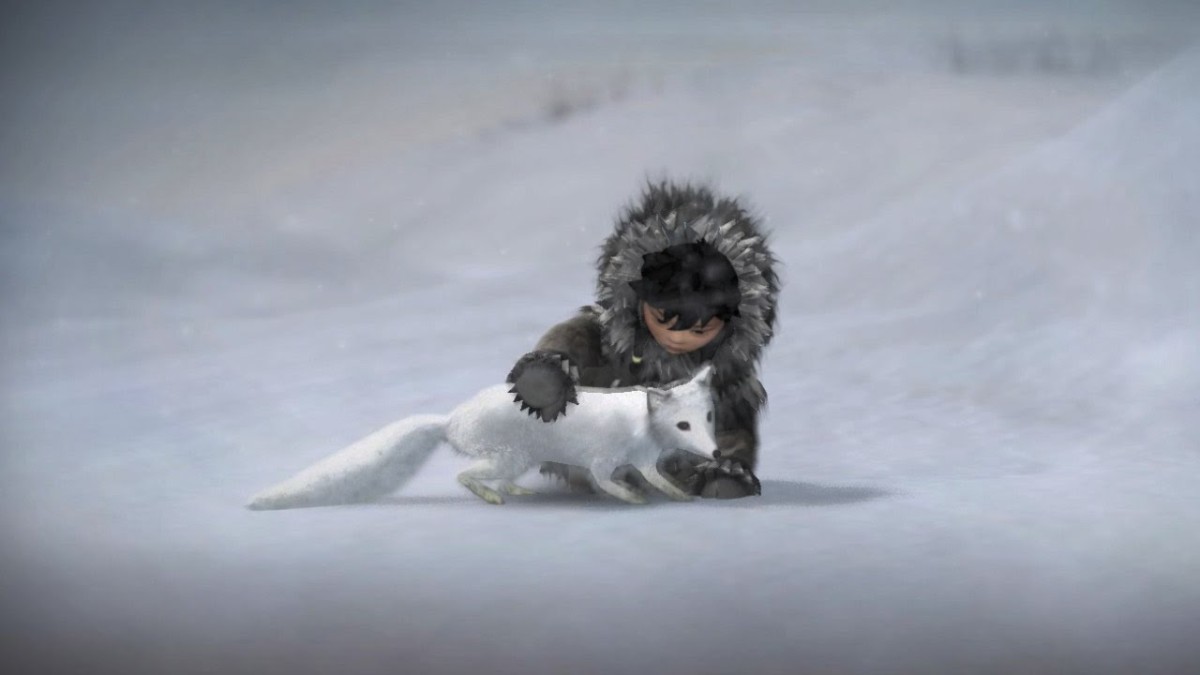 Never Alone, you know…because of your pet fox

Never Alone is a gorgeous puzzle-adventure game created by Upper One Games on the Unity engine. Guide the darling Alaskan Inuit, Nuna, and her pet fox through a breathtaking environment as you journey through eight chapters. Each chapter corresponds to a different aspect of Alaskan folklore with the ultimate goal of bringing balance to the “eternal blizzard”.  Never Alone is a truly inventive and charming indie. Grab it while it’s hot…or cold, because of the eternal blizzard.

One of the better games of last gen gets resurrected this month for PS3 owners. Dishonored was developed by Arkane Studios and published by Bethesda in October, 2012. Play as Corvo Attano in this stealth/action caper. Dishonored is set in steampunk Britain and has a brief dalliance with the supernatural as Corvo can gain access to powers that aid him in his quest. Dishonored is a real treat that you shouldn’t pass up. 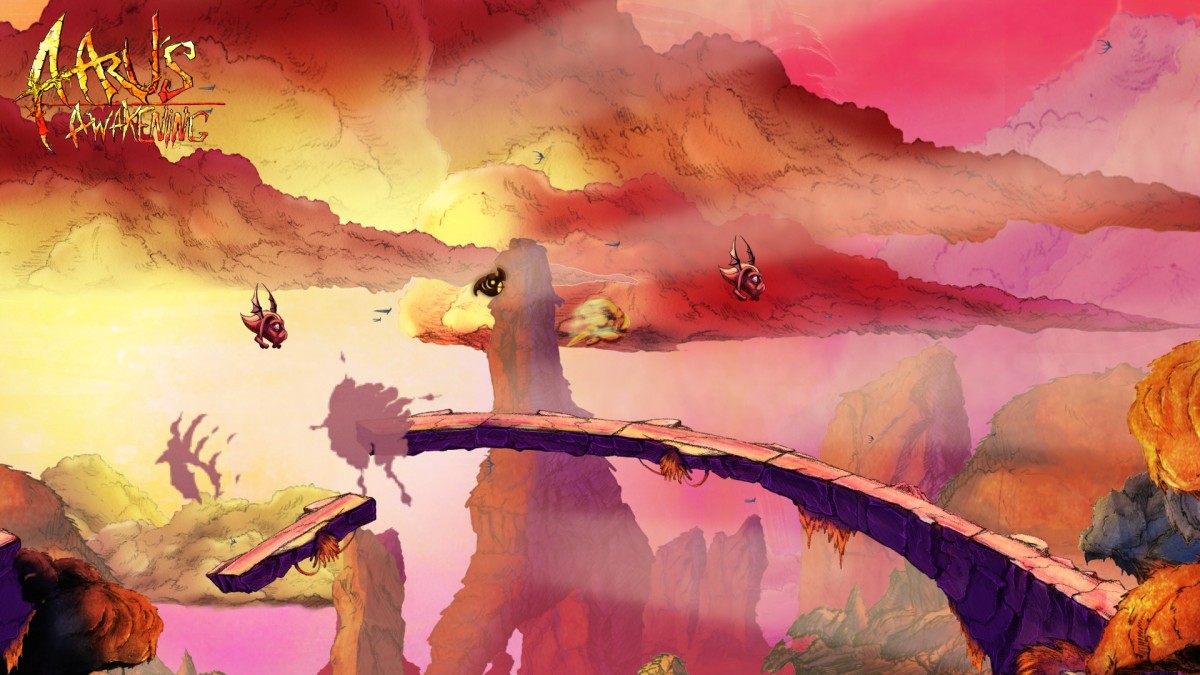 Aaru’s Awakening, first in our hearts and the dictionary…kind of

Aaru’s Awankening started as a student project from some gnarly dudes in Iceland and is now a fully realized platform game on the PlayStation Network. It features that irresistible indie art and sound, as well as an innovation to game play. Make your way through the world by utilizing well timed teleportation. Reviews are mixed, but what do you have to lose? It’s free. 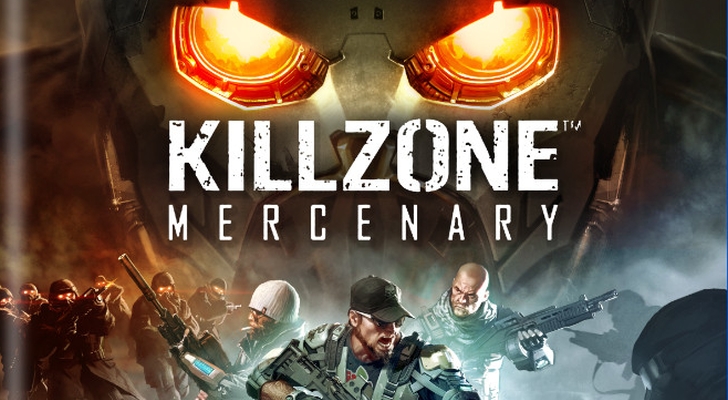 We are in a zone…a Killzone!

Perhaps the most polished title on the PS Vita is free this month to PSN members. Killzone Mercenary features all the fun of the console Killzone titles, but it’s available on the go! Take on the Helghast or compete in multiplayer. If you own a PS Vita, Killzone Mercenary needs to be in your library. What better time than now?

The endearing indie, MonsterBag, is right at home on the Vita and free all month. Why MonsterBag? Well, the monster, V, is bag shapped. Guide V through the world as you attempt to reunite him with Nia. Sure, V accidentally starts the apocalypse on his quest, but he looks super cute doing it.

Any offerings tickle your fancy? Let us know below! Follow me on twitter @patrick_rankin and until next time – stay Geekly my friends.