The Living Campaign series aims to bring those stories, good and bad, to the forefront. Each article will explore a new place, or a new person, or some new event that’s taken place in New Coventry. It may be something good, something not so good, or just something that the good folks of New Coventry just don’t like talking about.

On the third floor of the Coventry Conversation, tucked away in a corner, is the microfilm archive. A rarely used resource, except by the occasional student from the local Coventry University, the stacks of microfilm and the reader can often be found covered in a thin layer of dust.

The contents of the archive are, on the whole, fairly mundane. A collection of older editions of the Coventry Conversation can be found, archived in order to save space. There are a few gaps, but if one wished to one might trace the towns history in eye-grabbing headlines back nearly 20 years before encountering any great difficulty. Older editions of the Coventry Conversation are of course available, but the filing system of the microfilm is less than excellent and a student with an eye for the distant past may find themselves spending a little more time on the third floor than intended. 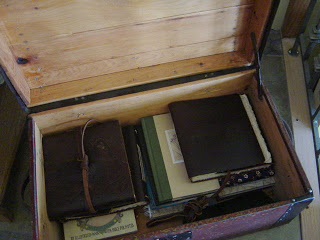 Also included in the archive are a variety of original architectural plans for some of the older buildings in Conventry. Several years ago there was a push to archive the delicate rolls stored in city hall and the project, like many new ideas, kicked off with a hiss and a roar. Shortly afterwards however, with the problems the mayor’s office began to face, the project was dropped in favor of more politically palatable expenditures. The project also came under fire due to the incredible inaccuracies in the microfilm. Multiple plans that were archived did not match their physical buildings, leading some to believe that the archivists were either incompetent or just stupid. 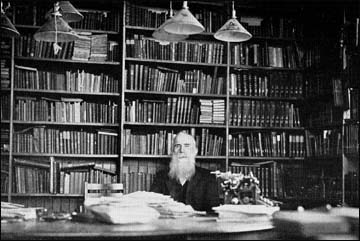 Enjoyed your trip to the archive? Why not wander the rest of New Coventry?

Curious about the Coventry Conversation? Check out these other previously discovered places and people!