The Living Campaign series aims to bring those stories, good and bad, to the forefront. Each article will explore a new place, or a new person, or some new event that’s taken place in New Coventry. It may be something good, something not so good or just something that the good folks of New Coventry just don’t like talking about. 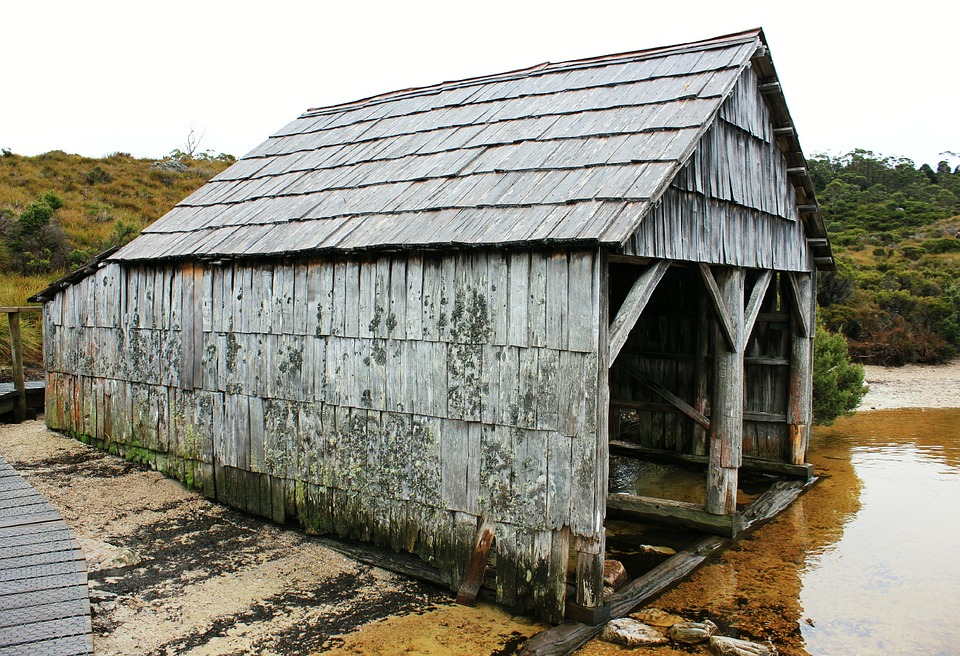 The northern end of Lake Coventry is pleasant. Sunny, idyllic (sometimes), and full laughing children in the summer. A place for good times and fun. On the southern end, well, it’s less so. There’s also McGregor’s Boat Shed; considered by some to be one of the more persistent stains on Coventry’s history.

Transcript of a story told by James Pateman, local coot:

“Around 40 years ago, or so it goes, ol’ Patrick McGregor builds his boat shed on the south end of Lake Coventry. McGregor was told not to; the south end of Lake Coventry has never been friendly towards people all that much y’see? But he goes and does it anyways, and for a while he uses it every day. Zipping out there, much as he could zip, on that lake with his wife and little girl. And that boat shed was there, keeping his boat all dry and whatnot. But see here’s the thing… You’re still writing? Cause this is the thing y’see? He ain’t never locked that boat up once. Well, that’s how it goes, I’s just a boy at the time y’see?

But they said, McGregor ain’t never need to lock that boat up. Cause he and that shed, the dang ground it was on, they’s had a deal. Look after my boat, I’ll give you something in return they’s said. McGregor took them critters round his house, round his shed, and cut ‘im. Cut ‘im and bleed ‘im on that ground. Said a whole pile of nasty things while he did it too. Why he did all that for a boat I dunno. Gold? Jewels? Didn’t want nobody in that damn shed.

‘Cept one day, ol’ McGregor gets to thinking about all them critters, and all them nasty words and he takes his wife and his little girl, and he cuts ‘im too. And then he cut ‘imself. Ain’t no one built another shed that end o’ the lake since, wouldn’t do it if ya paid me. Course McGregor is still in there y’see? Waiting to grab somebody, and cut ‘im. Or, that’s how it goes.”

Enjoyed your trip to the old boat shed? Why not wander the rest of New Coventry? Check out these other previously discovered places and people!