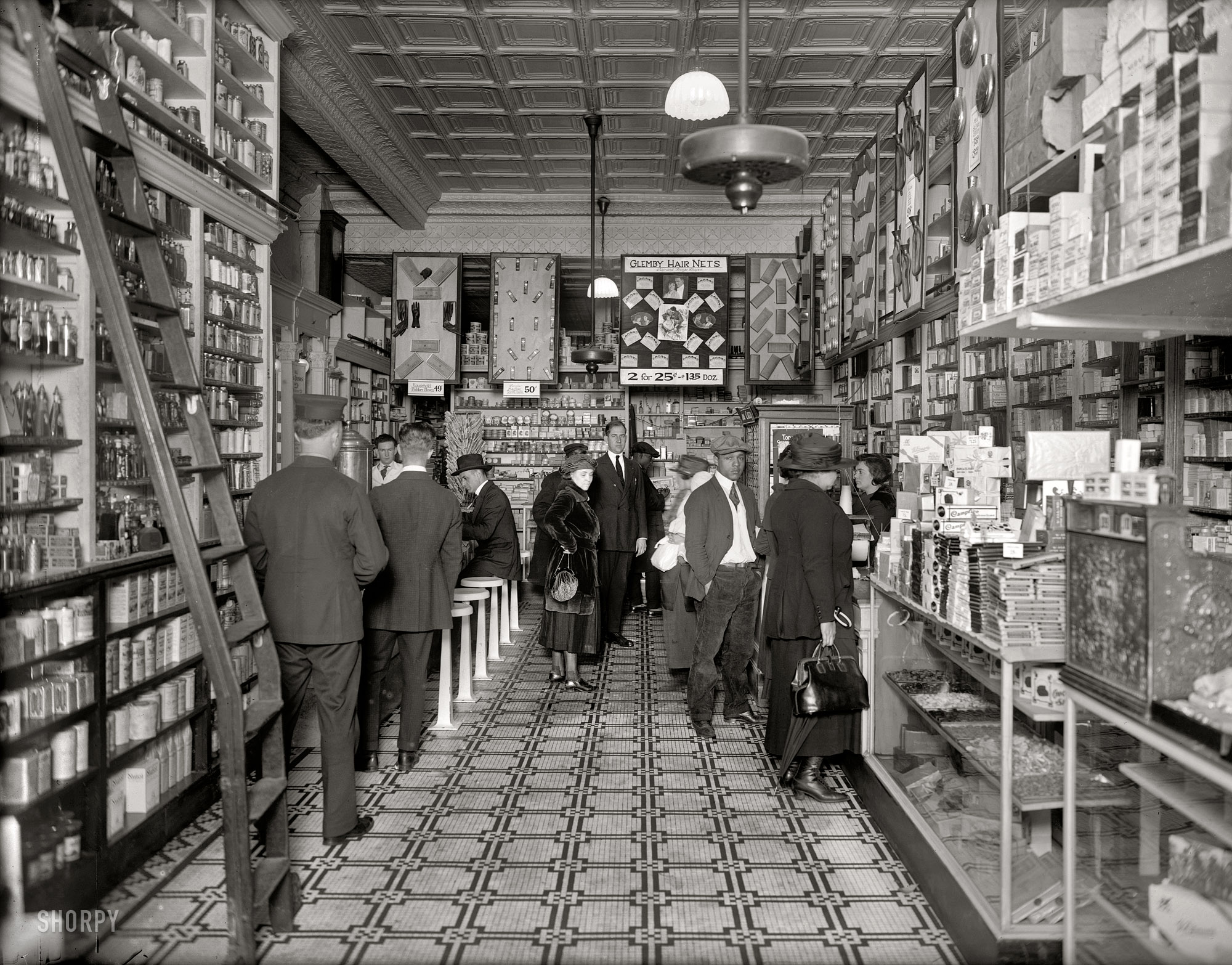 Tucked away just off Main Street between Mrs. Cauldrey’s flower shop and one of the many general stores is Mr. Mackerton’s Magical Menagerie.

Something of an oddity in New Coventry that, in turn, specializes in oddities. Inside the cramped, over-crowded walls one may find a variety of colored crystals, feathered ornaments and old books. Most of the citizens of New Coventry regard all of this as nothing but trickery, fluff, and something to be avoided on a Sunday just after church. Mr. Mackerton disagrees.

Mr. Mackerton runs his menagerie with all the seriousness and aplomb that his wares deserve. The store is well and truly a place to purchase magical items. The front of the shop is full of baubles, charms, and trinkets designed to fulfill the low-magic needs of any citizen. Simple spells and tokens designed to ward off spirits of the lowest order and information in only the vaguest sense.

All of this is here however, to distract from Mr. Mackerton’s upstairs storage. Should a customer be searching for a way to protect their house against evil spirits, Mackerton is your man. Equally, if one should be in the search for a vial of Dagonian lizard-man blood, Mackerton is also your man. The upstairs of Mr. Mackerton’s Magical Menagerie is the subject of many of a spooky drunken tale around New Coventry, and quite rightly so. For whatever reason, however he’s done it, Mr. Mackerton is in possession of some of the rarest tomes and artifacts this side of the Atlantic. A literal treasure trove that no man would ever dare try and steal. While he may not explicitly advertise it, any customer willing to prove his salt could, maybe, gain access to the real magic in Mr. Mackerton’s Magical Menagerie. 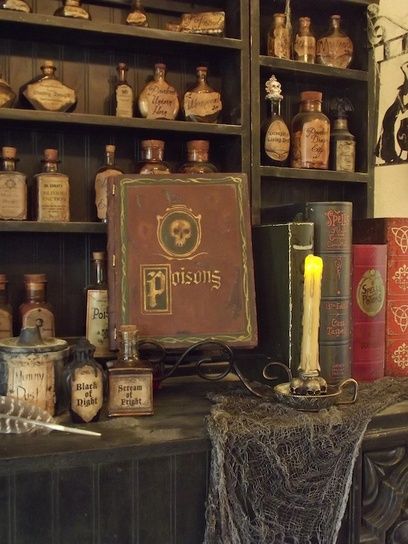 Enjoyed your trip to New Coventry’s most magical store? Why not wander the rest of New Coventry and check out these other previously discovered places and people!